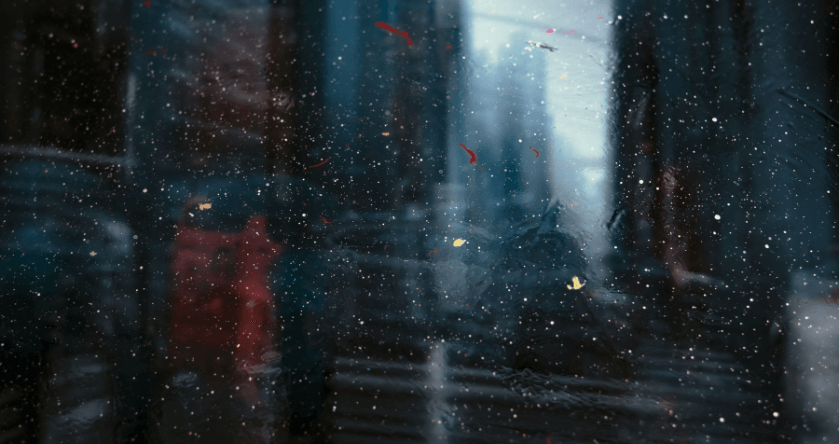 Issue 69 of the Australian Marxist Review begins where the previous issue left off: focusing on the situation in Australia and the tasks facing the Party. It begins with General Secretary Bob Briton’s contribution to the International Meeting of Communist and Workers’ Parties. In his report, Bob describes the objective conditions that shaped the Australian proletariat’s current situation and rejects claims that the proletariat are no longer a revolutionary class. Based on this analysis, he clearly states the tasks facing the Communist Party of Australia in this period.

Despite the structural changes that have taken place in Australia’s economy, the proletariat remains the main driving force for revolutionary change. Trade union work holds a special place in Communist activity but good trade union work is not enough: it must be trade union “plus”. This was Gus Hall’s key message in a speech to the 1986 Communist Party USA trade union conference, a message which is as relevant today as it was 30 years ago. CPA members working in the trade union movement would do well to heed his advice and remember that trade union work without the communist “plus” is opportunism.

The work of Australian communists falls within a wider international context of capitalism in crisis. In “Impending global debt crisis, development and the role of the People’s Republic of China”, Anna Pha explains how fragile the weak recovery following the 2008 financial crisis is and how the traditional way out of crisis for imperialist countries is war and plunder. By contrast, China’s Belt and Road Initiative offers developing countries much needed investments without World Bank or IMF style political strings attached.

In his article, “Clipping imperialism’s claws”, Michael Hooper discusses how China’s foreign policy changed from one of aiding communist and anti-imperialist struggles abroad to self-isolation. Now that China is emerging from its isolation and returning to the international stage as a major economic power, Michael argues that the best way to protect itself from imperialist aggression is to once again support fraternal communist parties so that they may effectively lead anti-war movements.

The term globalisation has become synonymous with imperialism. Now, the Communist Party of China (CPC) has proposed a new form of globalisation based on mutual benefit and mutual respect for sovereignty. In the articles “Scientifically judge orientation of the times” and “One Belt One Road: to initiate new globalisation”, Li Shenming, Cao Yaxiong and Meng Ying, three Chinese academics, present the CPC’s analysis of the current international situation and its plan for developing a “community with a shared future for mankind”.