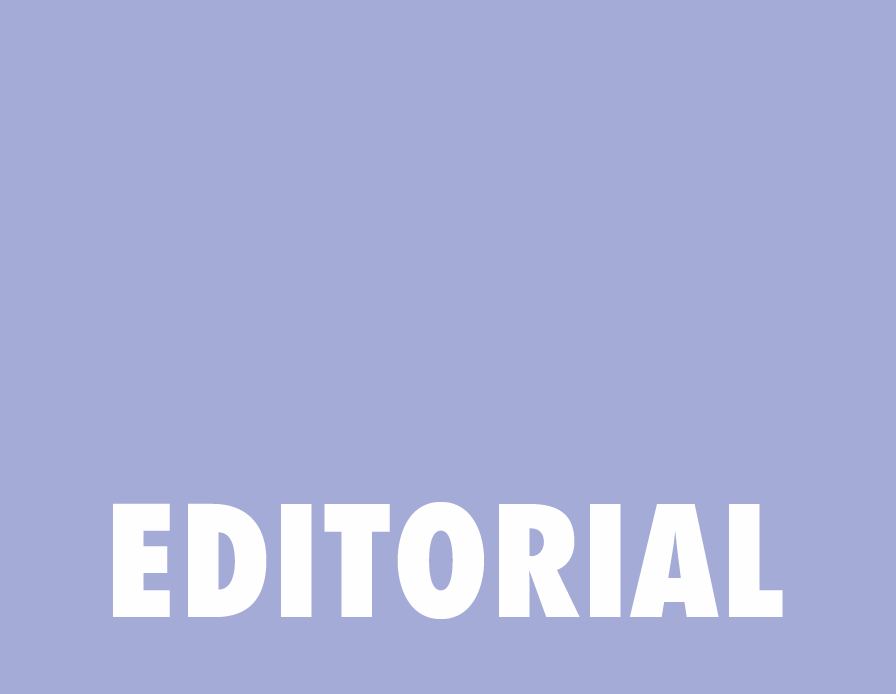 The first half of the year 2022 has seen a series of major developments in the international system, most particularly in terms of the outbreak of war in the Ukraine and a further hardening of tensions between the declining United States of America and a rejuvenated People’s Republic of China. These major developments and changes in the world system are symptomatic of irreversible shifts in that system. These shifts, which indicate a relative weakening of the position of the Western imperialist core in relation to the rest of the world, are of historic significance.

These changes will have implications for all countries. The development of highly antagonistic and competitive relationships between great powers opens the danger of a new major war between these powers. Such a war could see the use of nuclear weapons that would produce unprecedented devastation to human civilisations and the biosphere. At the same time, the weakening of the imperialists across the world is a welcome development that produces opportunities for advances in the global class struggle. These new developments and changes have significant implications for the work of communists in Australia. The emergence of the AUKUS pact with the UK and USA, in the context of which it was announced that Australia would acquire nuclear submarines, is part of assisting what amounts to a US-led effort to contain China, among other projects, at the expense of the living standards and safety of the Australian people.

The articles in this issue of the Australian Marxist Review have been selected to provide readers with a background to the major changes underway in the international system. They also contribute to a necessary discussion that seeks to make sense of these changes, which have led to new developments such as AUKUS. As the theoretical journal of the Communist Party of Australia, the AMR is an important vehicle for the development of the ideas, arguments and positions needed to respond to these new circumstances and orient ourselves in the struggle.

To begin this discussion, the AMR editorial board has made a record of a dialogue among its members to introduce readers to ideas related to the emerging multi-polar world system, to make sense of the role of imperialism both in the recent past and present, and to think about the potential implications of the transitions under way. This dialogue has been published as the first article in issue #73 of the AMR. The dialogue is not the final word on the subject, but rather a tentative start at making sense of and developing these concepts in the thinking of the CPA, and to encourage members of the CPA to consider these ideas and develop them in future articles for the AMR.

Kenny Coyle is a journalist currently based in the Philippines. He is a member of the International Commission of the Communist Party of Britain and author of a number of party pamphlets on Asia and China specifically. Comrade Kenny contributed an article to the forum on the historical background and role of British imperial aggression against China.

Duncan McFarland is chair of the China-Vietnam subcommittee of the Peace and Solidarity Commission of the Communist Party of the United States of America. After his first visit to China on a solidarity tour in 1981, he became manager of the China-US delegations program, editor of the US-China Review, and from 2008-2017 coordinator of the China Discussion Group in the Marxist Education Centre in Cambridge, Massachusetts. McFarland’s contribution assesses the Biden regime’s efforts at destabilisation and explains how the USA is a major contributor to global problems. The article assists us in gaining a more informed and balanced view and urges is to become united and active in campaigning for peace.

Roland Boer is a member of the CPA and an editor of the Australian Marxist Review. He teaches at the School of Marxism at Dalian University of Technology, in Dalian City, China. His contribution deals with Xinjiang Uyghur Autonomous Region in the People’s Republic of China. Relying on Chinese Marxist sources, the article presents factual information on the strategic and economic importance of Xinjiang, the promotion of preferential policies for minority nationalities (including an analysis of population growth in Xinjiang), and the Marxist approach to human rights and how these rights are protected and promoted in Xinjiang.

In order to provide some historical background to discussions of imperialism in the CPA, we republish the first of a series of earlier articles from the AMR. The article by Alan Miller, entitled “Australian Imperialism,” was published in the June issue of AMR in 1979. The editors have also provided an introduction to Miller’s article, situating its contribution in light of issues in Australia and the then Socialist Party of Australia. Alan Miller (died 2014) was a member of the CPA and SPA for almost 70 years. During this time, he served as Deputy General Secretary, member of the Central Committee and its Executive, editor of the Guardian, Secretary of the Party in Victoria and South Australia and published many insightful articles in the AMR.

Graham Holton is a member of the Brisbane branch of the CPA and regular contributor to The Workers’ Weekly Guardian. His article carefully examines the post-Second World War effort to refound liberalism, in response to communism, Keynesianism, and social democracy in capitalist countries. The result was neoliberalism and a key factor of its ideological campaign was to claim private property as a “human right.” As a distinctive political and theoretical doctrine, neoliberalism promoted social, political and economic institutions with liberal rights in a free-market economy. Among these, private property became the key. Holton’s article closes by pointing out that – contrary to neoliberal misrepresentation – public ownership is more economically efficient and beneficial.

In closing, we encourage comrades to submit more articles to the AMR. These articles may be on the question of imperialism, spurred on by the contributions in this issue, or they may be on other questions that need to be addressed in our Party’s theoretical journal. Current planning sees the next two issues of the AMR devoted primarily to the fiftieth anniversary of the formation of the Socialist Party of Australia in 1971 (which reclaimed the name of the Communist Party of Australia in 1996) and the national question in Australia.