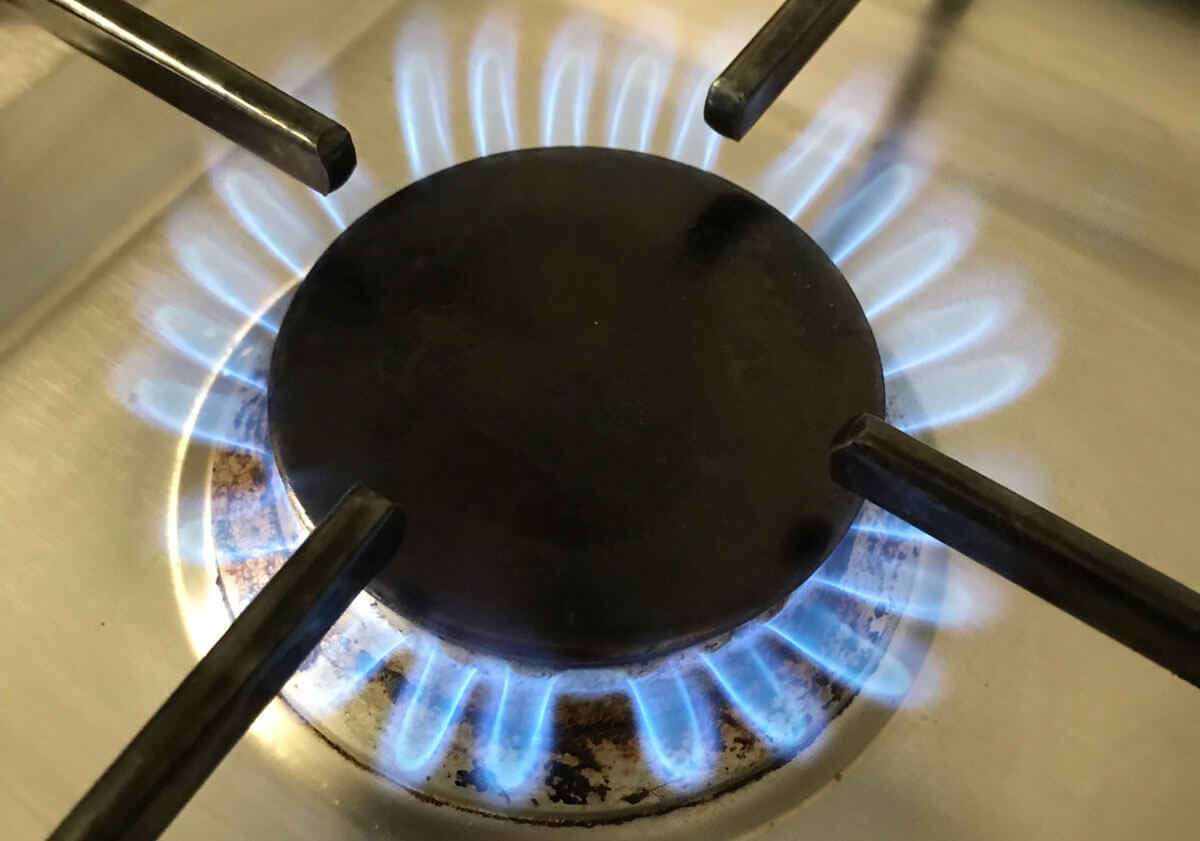 It beggars belief that some small energy companies are telling their domestic customers that they should sign up with another company because they cannot absorb the rising costs. Yet this is exactly what is happening as wholesale electricity prices on the spot market have soared.

The world is facing global energy, fuel, food, climate, health, and fresh-water crises and they are all interconnected. Australia, despite its vast energy resources and other riches, is not exempt. Unlike many of the poorer nations, it is in a position to do something, not just for Australia, but the planet.

Climate change is here. Unprecedented floods and transport problems have resulted in fresh food shortages and unbelievable price hikes: iceberg lettuces going for $8-$10 each; a single yellow capsicum around $3.75 each – not per kilo; one green zucchini more than $2.50 each; green cabbages for $7.00.

Rent increases, rising cost of petrol, higher interest rates, and the hikes in gas and electricity prices to come: the official Consumer Price Index might be 5.1 per cent, but the reality for households is far grimmer. As so many have pointed out, everything except wages is going up.

Last week’s increase in interest rates from 0.35 per cent to 0.85 per cent will result in hefty mortgage repayments of $150 or more per month for the average loan. Investors will seek to recover that with higher rents.

Higher energy and fuel prices impact on everything, from production to transportation and storage, further inflating costs. Inflation without a wage rise means a reduction in purchasing power and consumer demand; it has a contractionary impact on the economy. It is a wage cut. This situation is not unique to Australia. It is a global phenomenon and raises the prospect of a global recession. This is capitalism in crisis.

The Australian Energy Regulator has given the go ahead for household electricity prices to rise by up to 18.3 per cent in NSW, up to 12.6 per cent in Queensland and by slightly lower amounts in other states. Small businesses, many of them already struggling after COVID, will be hit by similar increases.

The wholesale market price of electricity has risen by 141 per cent.

The main drivers of this sudden price hike include the higher cost of coal-fired generation and supply not meeting demand. Thermal coal prices have risen globally by 500 per cent, in part a result of the sanctions on Russian exports and consequential shortages on international markets. This might be good for coal exporters’ profits but not for people relying on energy.

At the beginning of this month thirty per cent of Australia’s coal-fired power stations had unscheduled shutdowns further driving up prices. It’s not clear whether this is market manipulation to create shortages which fuel price rises or failure of ageing generators.

Earlier this year wholesale gas was $10 a gigajoule and by early June it hit $800 a gigajoule on spot markets in Victoria. The Australian Energy Market Operator stepped in with a temporary cap of $40 a gigajoule which was due to be lifted on 10th June. Even the $40 cap amounts to a whopping 400 per cent increase. (pv magazine Australia)

Sanctions imposed by the European Union and the US on the export of Russian gas have contributed to a global shortage, thus sending prices through the roof. Russia was previously the fourth largest liquid natural gas (LNG) exporter. The only beneficiaries are the gas corporations, in particular from Australia – the largest exporter of LNG – and the US, which is rapidly expanding its more expensive LNG sector.

There is a “trigger” that could be brought into play that provides for gas exports to be redirected for Australian consumption. The government does not appear to be enthusiastic about bringing it into play.

Western Australia has provisions ensuring that at least fifteen per cent of gas production is reserved for domestic use. Gas prices in WA are lower than in the eastern states where gas exporters charge Australian consumers at international market rates.

The export of most of Australia’s gas is creating shortages and driving up prices.

This energy crisis is a direct result of decades of kowtowing to fossil fuel corporations and failure to plan and take decisive action to cut fossil fuel emissions as the climate science dictates. The impacts of climate change are being felt globally and are set to worsen.

It is disgraceful that governments have given fossil fuel companies tens of billions in subsidies; this corporate welfare harms the welfare of people and the planet.

If Australia, with its vast land mass, sun, and oceans, had carried out a transition to renewables we would not be in this situation.

Despite being the world’s largest liquid natural gas exporter Australia, a relatively small consumer, faces shortages. Eighty-five per cent of our gas is exported. Apart from Western Australia, there are no restrictions on the export, no requirement to retain enough for Australia’s requirements.

Privatisation has seen the government go begging to these powerful monopolies that control gas markets to reduce their exports. At present the federal government lacks the power to control the distribution and pricing of Australia’s resources.

Policies are needed that put people and the planet first:

Above all the government must take responsibility to plan, own and control energy production, distribution and pricing. Any profits should be directed to social good – public education, health and housing – and to saving the planet. 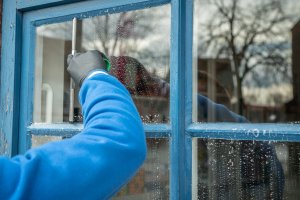 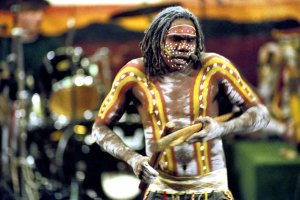 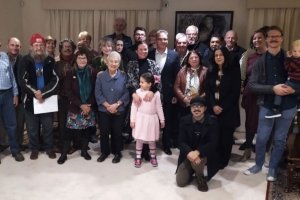