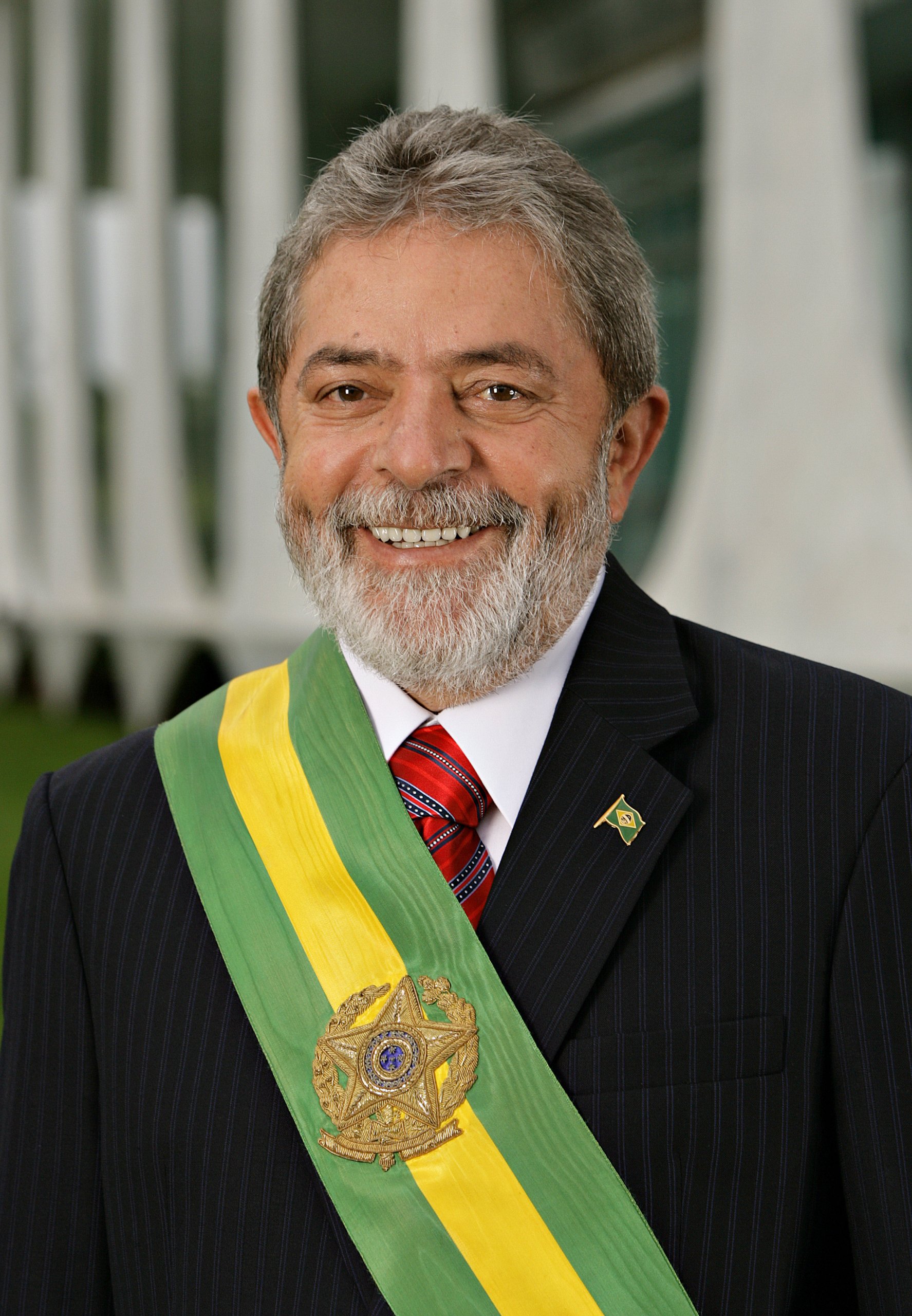 The majority decision came on Thursday after Supreme Court Justice Edson Fachin determined in early March that the lower federal court where Lula was tried had lacked jurisdiction.

The defeat of the subsequent appeal by Brazil’s top prosecutor was branded historic by Lula’s lawyers.

“This is another Supreme Court ruling that re-establishes the credibility of the justice system in our country,” they said in a statement.

The ruling appeared to have rattled Bolsonaro, who said that “Lula is now a candidate for 2022” even though the former trade union leader had yet to announce his candidacy.

“Look what Brazil’s future is going to be, with the kind of people he’d bring into the presidency,” the president said during a live address on Facebook. “You can all draw your own conclusions.”

The verdict came as the far-right leader faces intense pressure over his handling of the coronavirus pandemic.

The Supreme Court voted 10-1 on Wednesday to allow a senate investigation into his management of the crisis, with impeachment also a growing threat.

Indigenous leaders have also formally requested that the International Criminal Court investigate Bolsonaro, alleging that the president has committed crimes against humanity.

More than 365,000 Brazilians have died of Covid-19, which was notoriously described by Bolsonaro as “a little flu.”

By contrast, Lula has described the Covid-19 pandemic as “the biggest genocide in our history” and warned that “Brazil will not withstand it if this man continues to govern in this way,” describing the president’s approach as “imbecilic.”

Lula was jailed in 2018 on corruption charges stemming from Operation Car Wash, an investigation which targeted Brazilian business leaders, politicians, and wealthy individuals.

His imprisonment meant that he was barred from standing in the 2018 election which was won by Bolsonaro.

But recordings leaked in 2019 appeared to show collusion between the chief prosecutor in the case and judge Sergio Moro, who was then appointed as justice minister in Bolsonaro’s first cabinet.

Polls ahead of the October 2022 election have predicted a tight contest, with some already showing Lula in the lead.