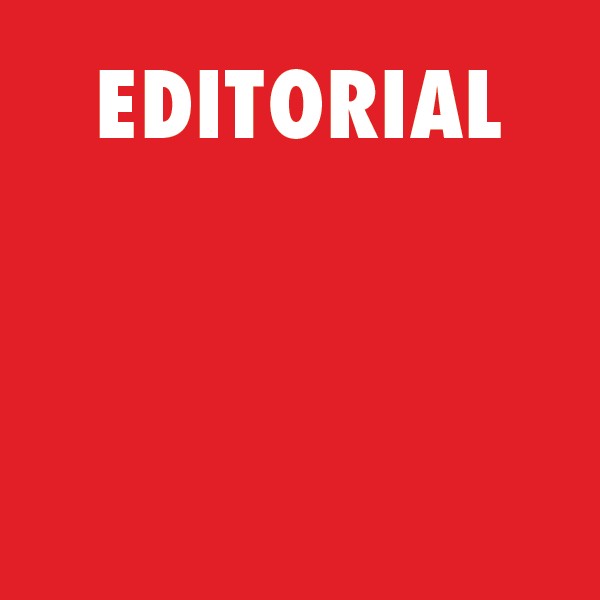 Yet again, the Morrison government is trying to pull the wool over Australia’s eyes. This time, Prime Minister Scott Morrison is attempting to sell the Australian public on his government’s investment of over $530mil for hydrogen and carbon capture and storage (CCS) projects, as part of this month’s upcoming budget – adding to the $70mil promised from last year’s budget for hydrogen and $50mil for CCS. According to the ABC, the spending will see “$275.5mil towards developing four more hydrogen production hubs in regional areas” and “$263.7mil towards CCS projects and hubs in an attempt to reduce fossil fuel emissions.”

Morrison is attempting to flex his “green” credentials boast saying: “We want to make clean energy more affordable and reliable, while looking for ways our investments can get more people into work. […] Our technology-first approach will see Australia achieve its emissions reduction goals while continuing to grow our export industries and also supporting our trading partners’ efforts to decarbonise.”

Indeed, hydrogen itself does not pollute. But hydrogen takes a lot of energy to make, and there are different ways to produce that energy, ultimately resulting in four production methods: “Green” hydrogen (renewables), “Black” or “Brown” Hydrogen (coal), “Grey” Hydrogen (gas), or “Blue” Hydrogen (CCS). Only the “Green” hydrogen process results in zero emissions. Thus, in the process of making hydrogen, the other non-“Green” methods produce emissions. The government is intending to produce hydrogen through renewables and gas.

CCS is also being touted as a revolutionary technology that is anything but. The Climate Council states that CCS “involves capturing, transporting and storing greenhouse gas emissions from fossil fuel power stations, energy intensive industries, and gas fields by injecting the captured greenhouse gases back into the ground” where it is stored for use. However the problem with “storing the captured CO2 in a suitable underground location [is that it] is simply unavailable for many facilities where the CO2 is produced.” Furthermore, the Climate council states that the process is costly, still produces emissions, and is ultimately unproven.

Following this announcement, the Climate Council stated that “‘Clean hydrogen’ is becoming a purposefully misleading term” because “it describes hydrogen generated either from renewables or from fossil fuels associated with a carbon capture and storage technology.” In making a push for “Green” hydrogen the Climate Council asked, “[a]s one of the sunniest and windiest countries in the world, why would we invest in any other type of hydrogen?”

That is a good question, and the answer is obvious: the Coalition is in the pockets of Australia’s largest mining companies. Their influence in Australian politics means that the Morrison government will obfuscate the issue of climate action despite the vast majority of Australians being in favour of it. We must not forget that Morrison, who is leading this “clean” energy charge, in 2017 came into parliament with a lump of coal singing its praise. Australia needs to be part of the global effort to reduce emissions. However, because of the Coalitions commitment to coal and gas, we will become increasingly isolated on this issue. If we do not tackle climate change seriously and stop with these half-hearted misdirections, there won’t be much of a future left.

Softening its mates up for another war?