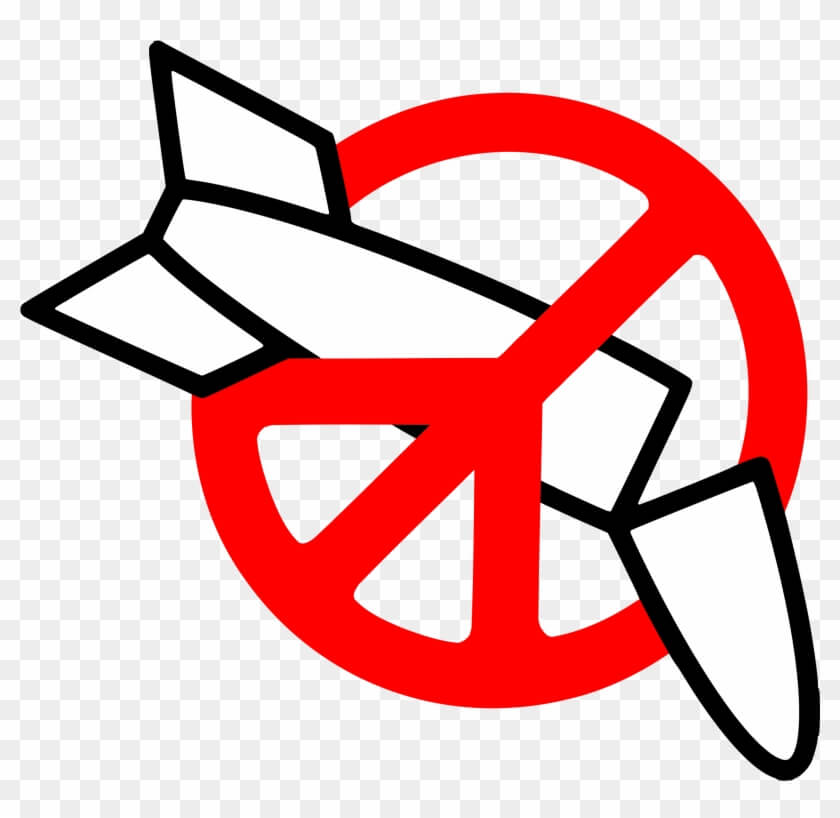 While the US Nuclear First Strike capability remains intact, the threat of global nuclear catastrophe continues to linger, and disregards the 126 non-nuclear nations that have indicated their support for the Treaty on the Prohibition of Nuclear Weapons (TPNW) that went into effect 22nd of January. Australia is also a non-nuclear country, and although the majority of Australians object to nuclear weapons, the current Australian government refuses to sign the treaty. According to the Australian Department of Foreign Affairs and Trade website, it is “inconsistent with our US alliance obligations.” While nuclear-armed states have not signed the treaty, their laws state that nuclear weapons would only be used in defence. To this date, the US remains the only country to carry out a pre-emptive surprise nuclear attack – on the innocent civilians of Hiroshima and Nagasaki in Japan in 1945.

While global nuclear disarmament is most favourable, nuclear-armed countries that are currently threatened by the US are at higher risk of attack if they abolish their weapons, and the US-led attack on Libya is a recent example of this. In 2003, Libyan leader Muammar Gaddafi announced the elimination of all weapons of mass destruction from his country, including its nuclear program. By 2011, the US had attacked Libya and left millions of its citizens in wartorn poverty. The results of this clear aggression mean that countries like the Democratic People’s Republic of Korea (DPRK) are unable to sign the treaty, even though they did vote in favour of a “legally binding instrument to prohibit nuclear weapons, leading towards their total elimination” in 2016.

Larger nuclear-armed countries such as China and India have “declarative, unqualified, unconditional no-first-use policies,” meaning it is against the law to use nuclear weapons as a means of warfare, unless first attacked by an adversary using nuclear weapons. Russia’s policies around the use of nuclear weapons are also extremely limited, reserving usage only in response to large-scale conventional aggression. The former socialist Soviet Union also pushed for nuclear disarmament in the 1980s.

In comparison, the US maintains that they can use nuclear weapons to defend the “vital interests of the US or its allies and partners”. This sweeping generalisation means the US could launch a nuclear attack without any previous aggression from any other country, and also to protect its, or its allies’, imperialist interests. This is a much more dangerous policy, and should be recognised and criticised as such. For this reason, it is imperative that Australia signs the treaty, as it should in no way be supporting such policies.

In accordance with Australia’s alignment to US interests, the current government also maintains that Australia needs to uphold the ANZUS treaty, which was originally an alliance between the US, Australia and New Zealand to ‘cooperate on military matters in the Pacific Ocean region’, set up as a response to the fear of communism during the Cold War era. However, New Zealand was suspended from ANZUS in 1986, after initiating a nuclear-free zone in its territorial waters. New Zealand is still partially suspended, and has not seen itself as bound to ANZUS. It has also signed the TPNW. With New Zealand as one of Australia’s allies and closest neighbours, the refusal for Australia to sign the treaty seems all the more outrageous.

Australia should not be involved in any nuclear weapon usage or threat and should follow New Zealand in the signing of the TPNW in the interests of the global community. It should also close all US bases and military facilities in Australia.

The International Campaign to Abolish Nuclear Weapons (ICAN) is the leading campaigner to promote the signing of the United Nations nuclear weapon ban treaty and should be supported in this important struggle.