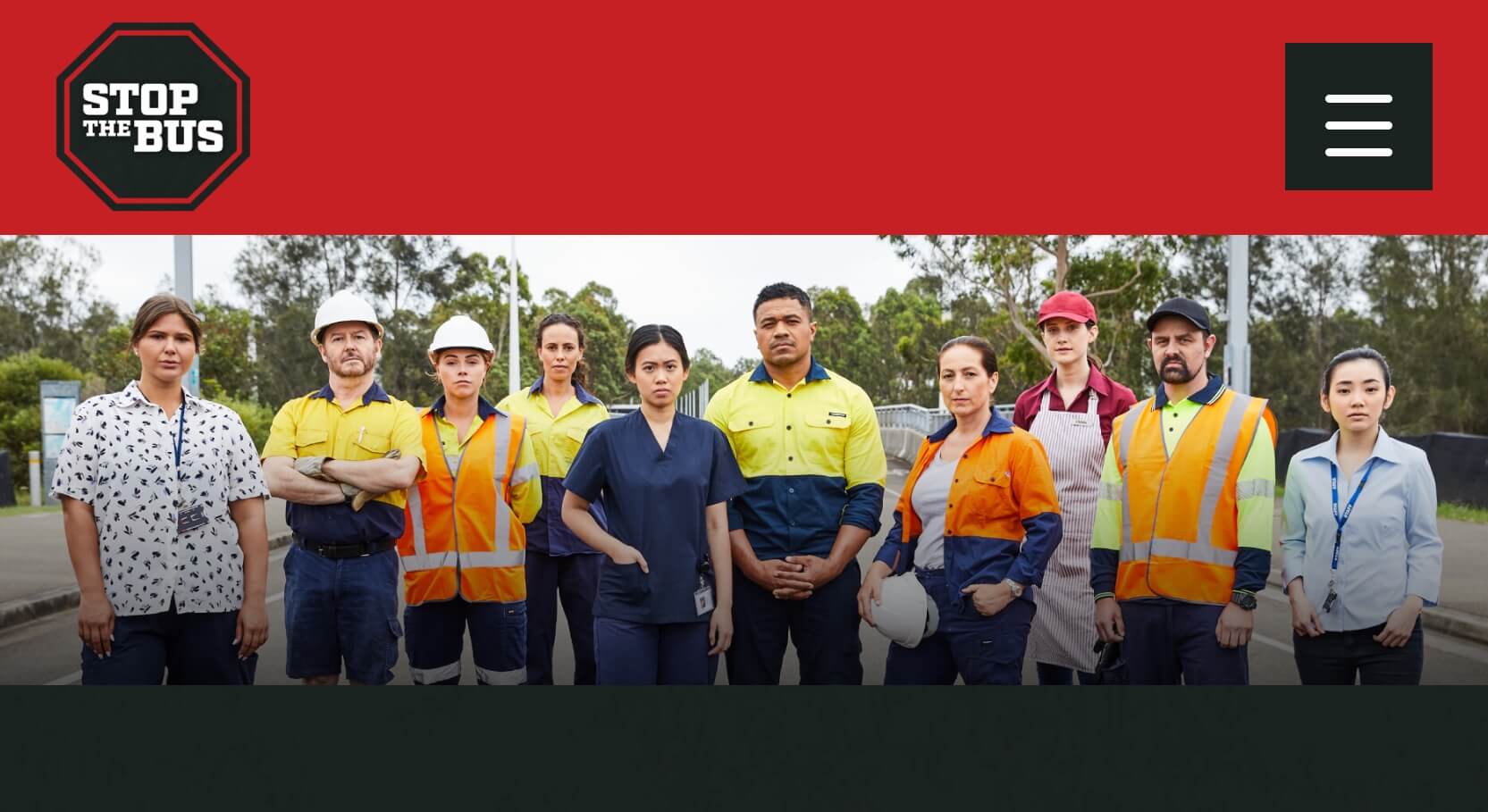 The Coalition government is not wasting any time in pushing ahead with its anti-union, anti-worker industrial relations Omnibus bill. On Tuesday the 23th of February, it used its majority to ram the bill through the House of Representatives. Labor, the Greens, Bob Katter, and Independents Andrew Wilkie, Helen Haines and Rebekah Sharkie voted against the bill.

The trade union movement has been campaigning hard, encouraging workers and trade unions to put pressure on the Senate cross-benchers to defeat the bill. The Victorian Trades Hall Council ran a well-attended Online Picket Line to stop the Omnibus on Monday the 1st of March.

The Morrison government is hell-bent on rushing through laws to cut workers’ wages, working conditions, and rights at work. The bill must be defeated in the Senate, where cross-benchers have the deciding votes.

The Fair Work Amendment (Supporting Australia’s Jobs and Economic Recovery) Bill 2020, as the bill’s dishonestly named, will slash wages and working conditions, and reduce living standards of millions of families, resulting in a surge in homelessness and hindered economic recovery.

What a way to thank the front-line workers who put their lives on the line during the pandemic! We should not forget the debt owed to the essential workers of our country.

The working people of Australia do not deserve cuts to wages and workplace rights. Working people sacrificed so much in 2020:

Millions lost hours and had their income slashed

Many have exhausted all their paid leave

Many have exhausted all their savings

Many were forced to turn to charities, friends and family to survive.

Meanwhile, even during a pandemic, big business profits continue to rise, executives keep paying themselves big bonuses, the jobs that have come back are casual. Wage “growth” is at an all-time low. Between the week ending the 14th of March 2020 and the week ending on the 30th of January 2021, total wages decreased by 3.4 per cent. (ABS)

“Working people have been the heroes of the pandemic. Millions of workers paid a high price to get us through and don’t deserve to be punished by this dangerous and extreme legislation,” the ACTU said.

Instead of supporting workers who have sacrificed so much, the government wants to inflict more pain with the aim of boosting the profits of its big business mates.

The cross-benchers need to realise that the legislation hurts families, and won’t heal the economy.

The ACTU points to the worst features of the bill:

How will the new laws worsen casual worker rights?

Proposals for casuals to convert to permanent work are very easy for employers to avoid.

How will part-time workers be impacted?

Part-time workers will lose certainty over their hours

Part-time workers will have their pay cut, losing their right to overtime pay

How will retail, hospitality and fast-food workers be impacted?

Employers will be able to direct workers to perform duties that are not part of their usual work.

The independent umpire (Fair Work Commission) will no longer be able to stop employers from making unreasonable demands.

This will first apply in twelve awards, including retail, hospitality, and fast food but can be extended everywhere.

Multinationals will be able to dictate pay and workplace rights to Australian workers; this is exactly what the big mining companies and developers have demanded

If workers on these projects have a problem and a multinational refuses to fix it, the workers can’t ask the independent umpire to fix it, and they face huge fines if they stop work.

No. Not one single change is related to increasing job creation, productivity or wages.

In Australia, jobs are created through consumer spending. Workers with less job security and uncertainty about their income will spend less, and that will reduce job creation.

Over the years, workers’ rights have been removed and income (like penalty rates) have been cut – but not an extra single job has been proven to have been created by wage-cuts or fewer rights.

The proposed law changes will make this worse.

Lobby the cross-benchers in the Senate: One Nation (Pauline Hanson & Malcolm Roberts), Centre Alliance (Nick Xenophon), Lambie Network (Jacqui Lambie), Patrick Team (Rex Patrick). The Labor Party and Greens have thirty-five seats compared with the Coalition’s thirty-six. Hence, it is necessary to win over three of the five cross-benchers to defeat the bill. The government will have been negotiating hard, offering who knows what sweeteners to buy votes.