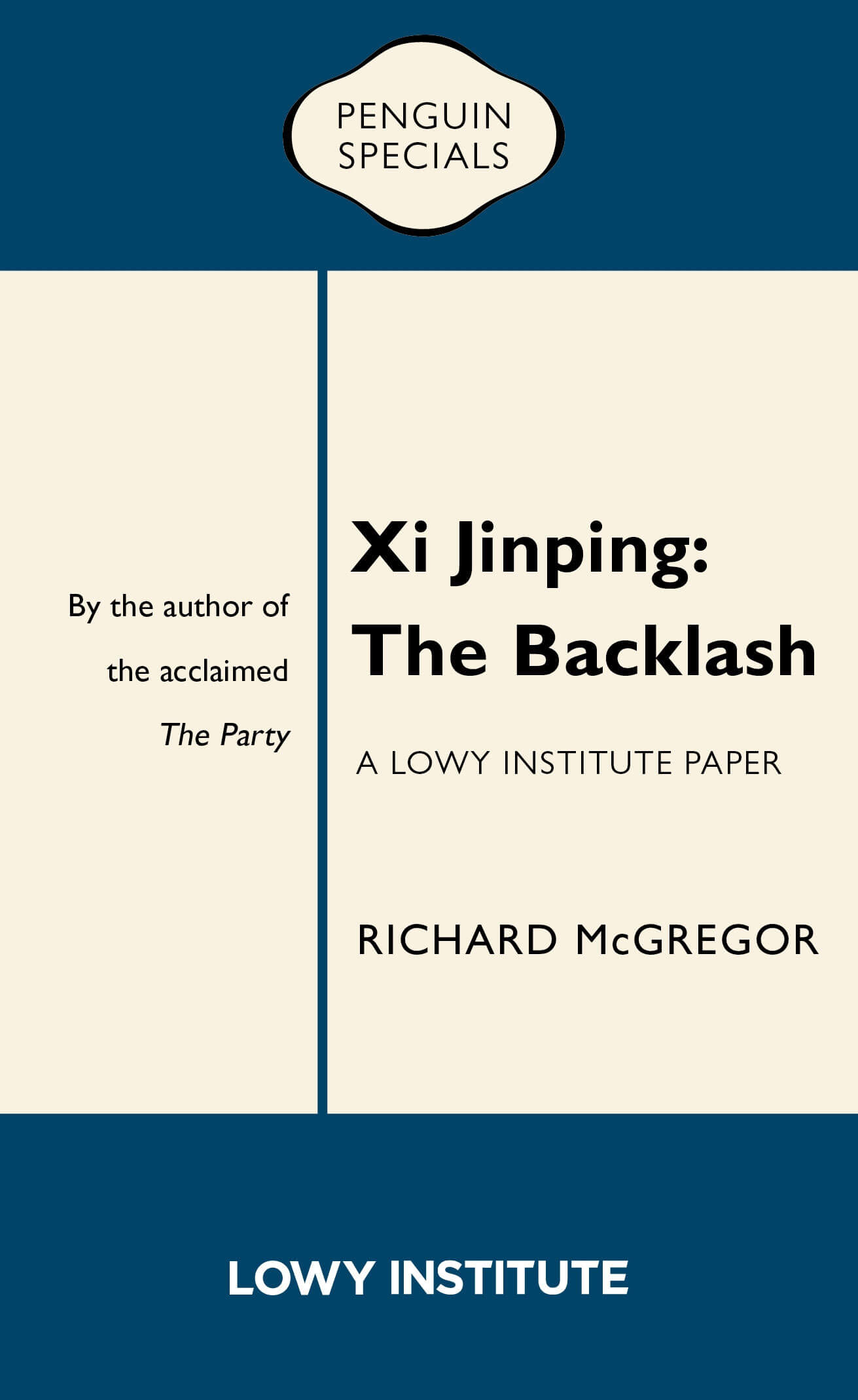 Australia has forty-two think tanks, of which the Lowy Institute for International Policy was ranked 64th in the world by the Think Tank and Civil Societies Program of 2018. A think tank conducts research by scholars and government experts, but at times it crosses over to a lobbying group when it undertakes research for a client. The Lowy Institute sees itself as a non-partisan international policy think tank, which provides high-quality, independent research. However, research by think tanks is not independent, as their bias tends towards the customer’s specific aim for the research. Unlike research conducted by independent universities, their reports are tailored to the customer’s demands.

Frank Lowy made his billions from the Westfield shopping centres and has strong political ties to Israel. He founded the Lowy Institute in 2003. Its Executive Director answers to a board made up of Lowy family members, as well as business, political, academic, and retired military officers. The institute’s finances are tied to large donations, often corporate, such as BHP Billiton and Rio Tinto, which are amongst its customers. It has been funded by donations from Manikay Partners, an investment management company, Ernst & Young, the global accounting firm, and by Michael Thawley, a former Australian diplomat. The Institute’s papers are published as Penguin Paperbacks and can be downloaded for free from the Lowy Institute website.

The institute’s authors have a strong neoliberal and anti-China leanings. Richard McGregor, the Senior Fellow, was the Financial Times bureau chief in Beijing and Shanghai between 2000 and 2009 and headed the Washington office for four years from 2011. Before joining the FT, he was the chief political correspondent and China and Japan correspondent for The Australian. McGregor is best known for his book The Party: The Secret World of China’s Communist Rulers, which won numerous awards, including the Asia Society in New York award in 2011 for best book on Asia.

Xi Jingping: The Backlash – A Lowy Institute Paper by McGregor, was published by Penguin Books in 2019. With his background, it is no surprise that McGregor fails to give any perspective from the Communist Party of China (CPC) on the reasons for the growing split between China and Australia. McGregor failed to conduct any interviews with Chinese politicians to seek a Chinese perspective, something that would be expected in an academic research paper, which this study purports to be. The research looks solely at how the world, especially the US and the EU, deals with China’s rise to global power.

What is interesting about Xi Jinping: The Backlash is that it is an insight into how the right in Australia regards the rise of China. The language used by McGregor is telling, in that he leads the reader into a negative perception of Xi from the beginning. He describes Xi as being the “reconfirmed” leader of the CPC in October 2017, and in March 2018 Xi was made “leader in perpetuity” giving the Party a coherence that it had “lacked since Mao Zedong”. This attempt to paint Xi as a dictator instantly loses credibility as one only has to  examine the many Western “democracies” where term limits don’t exist.

McGregor also notes how the Chinese government formerly used the term “56789” to describe their private sector. Here, entrepreneurs contribute fifty per cent of tax revenues, sixty per cent of output, seventy per cent of industrial innovation, eighty per cent of jobs, and ninety per cent of enterprises. This view has now changed under Xi, with a shrinking reliance on the private sector and the growing role of resource allocation to state-owned enterprises. McGregor reasons this is because of the perceived threat by the private sector against Xi’s power. He then argues that the CPC began to reign in outspoken Chinese CEOs, because of their lack of allegiance to the Party. He cites the example of the billionaire Jack Ma, the CEO of Alibaba, who has been a Party member since the 1980s. According to McGregor, in 2018, Ma stood down from his position in the company, after criticising government policies. He then “disappeared” in October 2020 and “reappeared” in January 2021, giving a pro-party line to the international press. But Ma didn’t “disappear,” he instead decided to lay low. In this context it is important to remember that China is a dictatorship of the proletariat and the power of such a dictatorship is that billionaires who forget their place, quickly remember it. And this would be the same as in any state, regardless of the class in power, as one only has to look at how a dictatorship of the bourgeoisie in the US operates. From the McCarthy era until today where, in places like California, communists are not able to hold state jobs.

McGregor says that companies such as L’Oreal, Walt Disney, and Dow China “display the hammer and sickle on their premises” to appease China, without a reference to where he obtained this information. My research shows that it came from the US Attorney General, William Barr, who, in delivering a speech at Gerald R. Ford Presidential Museum, accused “Walt Disney of ‘kowtowing’ to the Chinese Communist Party.” Barr alleged the officials “display hammer-and-sickle insignia at their desks and attend party lectures during business hours.” The odd thing is that the Chinese flag does not display the Hammer and Sickle — it is five stars on a red background — and as Barr did not supply any photographic evidence, Barr had made up the story. McGregor uses the story without any verification. McGregor must have known the story was false, after having spent so much time in Asia covering China.

McGregor notes that there is an ignorance by “non-specialists of the Chinese political system,” and explains that influence and interference is “just diplomacy.” Cannot the same be said of the US government’s support of US companies around the world, as just a normal function of the modern state? We have only to look at the US government’s involvement in ensuring that US companies gained access to privatised assets in Iraq and Afghanistan to see how the US behaves internationally.

McGregor concludes with a quote from former Prime Minister Kevin Rudd, who wrote in 2019: “Perhaps it’s better, in China’s view, to cut its losses now and get ready for the next Cold War.” Having now taken up such a stand, China is being condemned for it. McGregor’s book is little more than a quickly put together analysis, pushing a very strong anti-China bias, and shows some obvious errors and very little insight, from the Chinese perspective, of why it behaves as it does on the international stage. What McGregor does provide the reader is some insight into the thinking of the right given to the Australian government, and what Australian think tanks actually do in this country, in regards to providing information to formulate foreign policy. No wonder Australian foreign policy is so misinformed and aggressive towards China, if this is typical of the information supplied to DFAT (Department of Foreign Affairs and Trade).