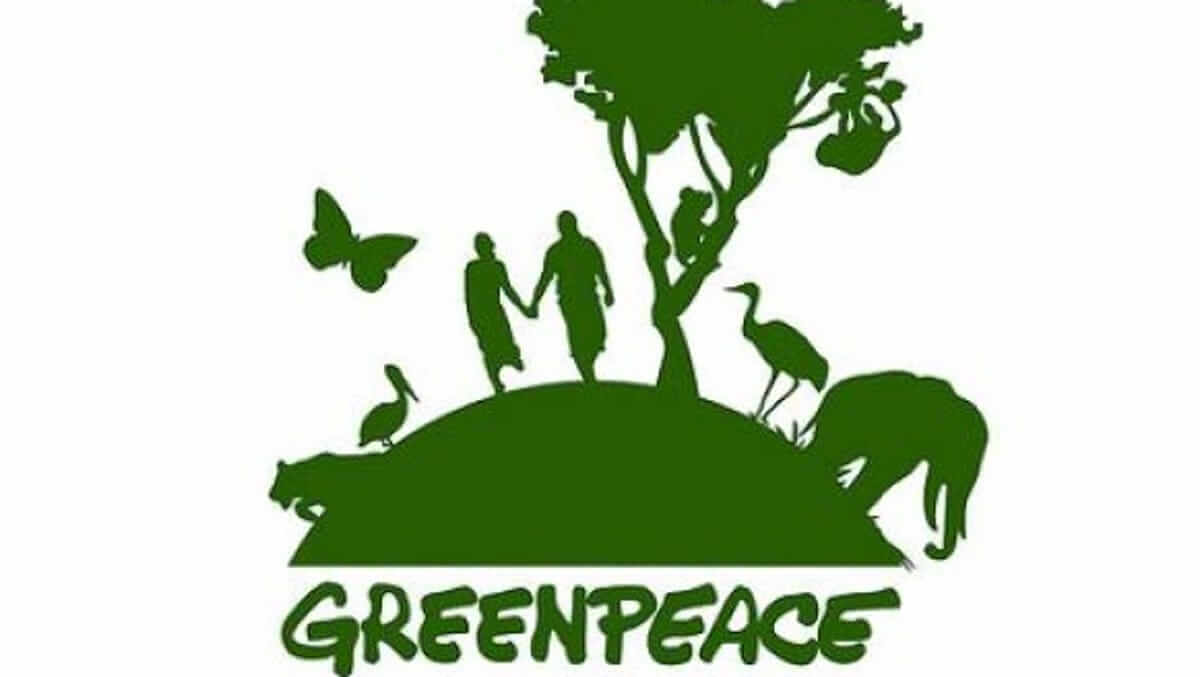 Energy company AGL has lost a court case against environmental activist group Greenpeace after alleging the group broke copyright law by showing their logo in a campaign describing it as “Australia’s Biggest Polluter.” AGL lawyer Megan Evetts told the court there was a “clear intention to harm the brand” through the Greenpeace campaign.

The Australian Copyright Council, a non-profit organisation providing information on copyright law, states that “a person can use copyright material for the purpose of criticism or review without infringing copyright,” and that “criticism and review involve the passing of judgement and may be strongly expressed.”

Statistics available from the Australian Clean Energy Regulator show that AGL is by far Australia’s worst emitter of CO2, pumping out 42.2mil tonnes a year, more than double the emissions of the second-biggest polluter, EnergyAustralia Holdings. AGL’s emissions make up about eight per cent of Australia’s total carbon emissions, most of it generated by thermal coal. The company recently made a pledge to go carbon neutral by 2050. However, with coal-fired power stations set to stay open until 2048, and only ten per cent of current energy production is made of renewables, it is hard to believe this pledge.

With these facts in mind, knowing that Greenpeace was neither breaking the law nor distorting the truth, it is clear that it is another case of corporations attempting to use their power in the legal system to burden activists with legal fees and stifle organised dissent.

Another Australian example occurred in 2005 when Tasmanian logging company Gunns filed writs against twenty activists and organisations, claiming that their actions caused the company to lose profits. Given that the Gunns case ended with an unfortunate victory to the logging company, it is refreshing to see a win for people who stand up for the truth and the planet.

The CPA stands for people and the planet before profits.