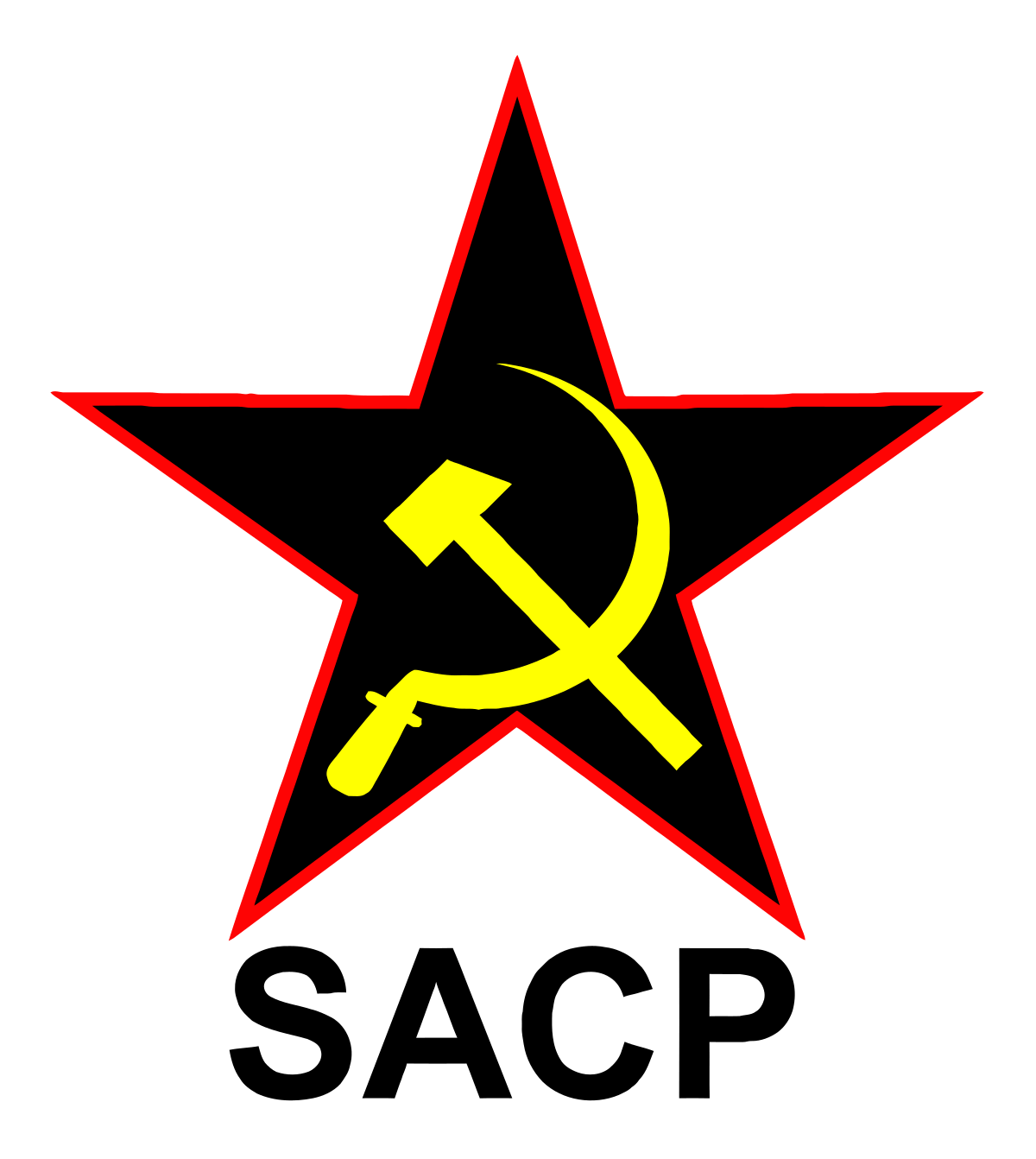 Editor’s note: the following is an edited version of a speech delivered virtually by the SACP General Secretary, Dr Blade Nzimande. For the full statement please visit solidnet.org

We had planned to hold today’s event as a hybrid rally in Cape Town. However, we could not proceed with the plan, due to the third surge of the COVID-19 infections rapidly rising in our country.

Our centenary theme is “Put People Before Profits,” and it is guided by our Party’s strategic slogan, “Socialism is the Future – Build it Now.” Until we have overcome the deadly virus, we must adhere to the COVID-19 preventative measures, including lockdown regulations, to protect life.

The prevailing political economy of the COVID-19 vaccines is making things difficult for humanity to overcome the pandemic.

The United States and Western European countries, for instance, have snapped up the patented COVID-19 vaccines, more than they need for their populations. Vaccine nationalism deprives millions of people in developing countries of vaccination. Compounding the situation, the pricing model for the vaccines is unfair.

Moreover, the imperialist nexus is opposed to the waiver of Trade-Related Aspects of Intellectual Property Rights (TRIPS) on the patented COVID-19 vaccines. This stands in the way of developing countries that have productive capacity or can develop that capacity to produce the vaccines in support of the decisive vaccination that the whole world needs. One reason that is given for the opposition to the TRIPS waiver on COVID-19 vaccines, is that even if it is granted the raw materials will not be readily available. It is as if the raw materials must not be made accessible.

The idea implicit in vaccine nationalism and imperialism, that life matters only in the imperialist countries, and that profiting from the pandemic crisis is more important than saving human life, is completely unacceptable.

On behalf of the SACP, I want to take this opportunity to appeal to all South Africans to unite against vaccine nationalism and imperialism. Similarly, let us support the efforts led by our government, working together with other governments of developing countries, to achieve the COVID-19 vaccines TRIPS waiver.

THE ECONOMIC CRISIS AND THE CRISIS OF SOCIAL REPRODUCTION

Due to the COVID-19 pandemic, the pre-existing economic crisis has accentuated. From the perspective of the working class, the worst affected, the economic crisis is indicated by high levels of unemployment, poverty, and inequality, alongside stagnation and frequent recessions.

To overcome the crisis of the capitalist system, South Africa needs a change in policy direction. This is the task facing the SACP and the working class as we march into the second centenary of the Party. To succeed, we need to build and deepen the unity of the working class, and other progressive forces.

Capitalism is the structural driver of unemployment, poverty, and inequality, which it moves like waves on a global basis. Where unemployment, poverty, and inequality are low and where they are high is determined not merely by technical capacity but primarily by the power relations between the oppressors and the oppressed, between the imperialist countries and those that they dominate, between the exploiters and the exploited. Unemployment, poverty, and inequality always affect the oppressed, those dominated by imperialist forces, and the exploited and marginalised. This has race and gender dynamics. It is particularly black people and women who are the worst affected. In South Africa, this is the result of colonisation, apartheid, and their persisting legacy.

We must protect the supremacy of our constitution and the rule of law. Our constitution is a product of our liberation struggle, during which we lost many lives as a result of violence by the colonisers, the apartheid forces, and their surrogates. We value each life equally that we lost, before and even after 1994, and both in and outside our country.

We lost, among others, the life of our own General Secretary, comrade Chris Hani. His assassins aimed at perpetuating apartheid. With the sterling leadership of our movement, the masses rejected the invitation to a civil war, more blood shedding. The date for the first democratic general election we held in 1994 was set, and we achieved the transition from apartheid to our current democratic dispensation, with our constitution being the supreme law of the republic.

Our constitution is not something we can allow any person or grouping to gamble with or undermine. Defending the supremacy of the constitution and the rule of law is therefore a national imperative.

We strongly condemn the groupings and individuals who are inciting violence to undermine our constitution. As things stand, we have not recovered in every respect from the consequences of apartheid violence, including the violence the apartheid regime sponsored through its surrogates. Many families encountered permanent loss of life. That is, the life of their loved ones that they lost is irreplaceable. The majority of the loss was experienced by black families. Never again must any person be allowed to return us to the dark past we experienced.

The leaders, former leaders, and members of any formation in our broader movement in whose name reckless elements are inciting violence, must distance themselves from such treachery, counterrevolutionary conduct. We call upon all leaders not to allow their names to be used in calls for violence.

In the same vein, we strongly condemn the abuse of the name of our joint ANC and SACP liberation army, uMkhonto weSizwe (MK), which we dissolved in favour of our transition to democracy, establishment of, and integration into the South African National Defence Force (SANDF). Real MK veterans know that life is invaluable and irreplaceable. They will not go around carelessly inciting violence and mobilising to undermine the very hard-won democratic transition that the MK fought for.

Let the name of the MK not be allowed to be used to pursue what essentially is a counter revolutionary agenda. We say this because we know what war is!

The gun shots spread by the elements inciting violence must be condemned in the strongest terms and be investigated thoroughly. Those responsible must be brought to book. No stone must be left unturned, in defending our democracy.

We wish to reiterate our support for the principle that no person is above the law. Let us all close ranks to defend our gains and our democracy!

THE HISTORIC ROLE OF THE COMMUNIST PARTY

It was the Alliance, then called the Congress Alliance, that co-ordinated the Congress of the People in 1955 and the drafting of the Freedom Charter. The Communist Party, then as an underground organisation but with its leaders and members active in other Congress Alliance formations, made a major contribution to that process, to the formation of the MK, in its operations, and throughout the course of our liberation struggle.

We call upon the workers and the poor of our country and many other revolutionaries to celebrate the heroic role of communists in the liberation of our country and in the struggles for its reconstruction and development. Let us celebrate this centenary by doing what is necessary and what we can do best, to defend the gains we have made thus far and drive a second, more radical phase of our national democratic revolution!

The [UK] PM is giving bosses, not workers, the right to “exercise judgement” on COVID safety

The Communist Party Of China celebrates 100 years – for good reason