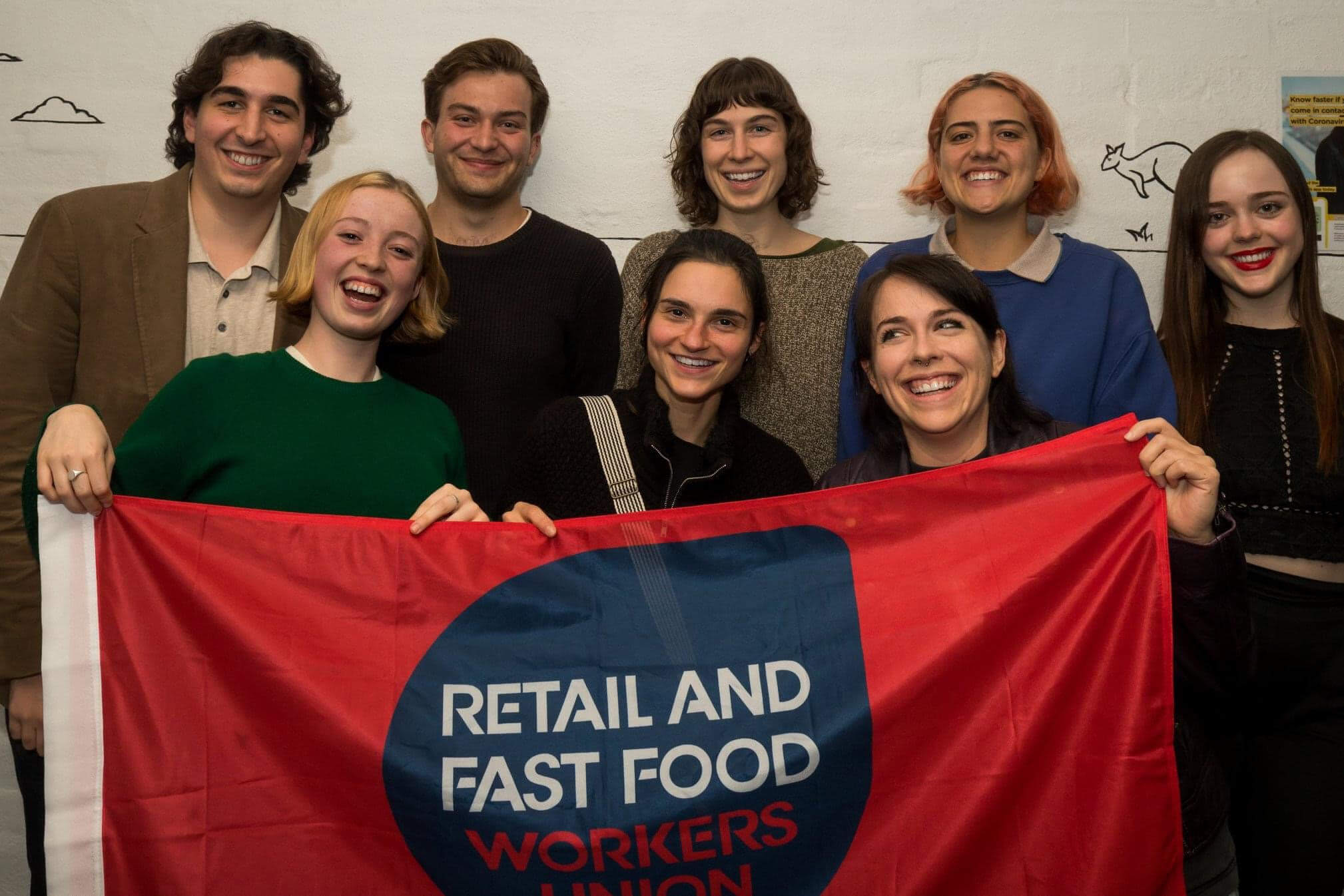 100 per cent of Retail and Fast Food Workers Union (RAFFWU) members have voted yes to all forms of industrial action. The move will escalate their struggle for their first Enterprise Bargaining Agreement (EBA) at Sydney local bookstore Better Read Than Dead.

The workers are demanding no less than the bare minimum that all workers should be entitled to: safety policies covering bullying, workplace harassment and discrimination; job security rights, including conversion from casual to part-time employment and protections in the case of redundancies; and a living wage of $25 per hour.

In retaliation, the owners have led a fierce union-busting campaign, including recently making two workers redundant. The first being the union delegate and bargaining team member and the second being the unionist store manager.

In a forum organised by the 1st of May Movement in conjunction with Better Read Than Dead Workers and RAFFWU that was attended by hundreds of community supporters, workers and union officials foreshadowed further industrial action if the owners refuse to come to the table, including the possibility of work stoppage.

On Thursday 22nd July, RAFFWU announced that workers had decided to escalate their industrial action with new bans, including a ban on work associated with web orders set to begin on Monday 26th July.

Workers discussed the poor conditions at the bookstore. These included a work culture that demanded all workers carry out a variety of roles despite being paid the minimum retail award rate, worker favouritism, high casualisation, a high staff turn-over rate, and aggressive union busting.

In a show of solidarity, Overland’s editorial team published an open letter in support of the workers’ struggle. The letter has been signed by over 250 Australian authors.

This is a ground-breaking moment in the Australian retail sector, marking the beginning of the industry’s first case of industrial action in over 50 years, after the betrayal of the sector by the Shop, Distributive and Allied Employees’ Association (SDA).

The brave workers at Better Read Than Dead have stood up not only for themselves, but for 1.5 million of society’s most vulnerable workers in an industry known for casualisation, underemployment, underpayment, and poor working conditions.

The return of industrial action to the sector is a positive development that poses an existential threat to the not only the retail bosses, but the SDA that protects them.

A rare positive outcome of the COVID pandemic has been the realisation that retail workers are essential workers, and that society cannot function without them.

This rings particularly true in Sydney, where the NSW government is reluctant to lockdown the industry for fear of the economic and societal impact, instead expecting retail workers to put themselves in harm’s way by working in sites prone to COVID exposure.

It is time that retail workers receive the pay and conditions that they deserve.

Better Read Than Dead, with the support of RAFFWU, are leading the fight through collective industrial action. Their actions can serve to guide an industry that has been taught by the SDA to accept far less than they deserve.

The Guardian encourages those that can donate to do so. The link to the Welfare Support Fund has been shared below.