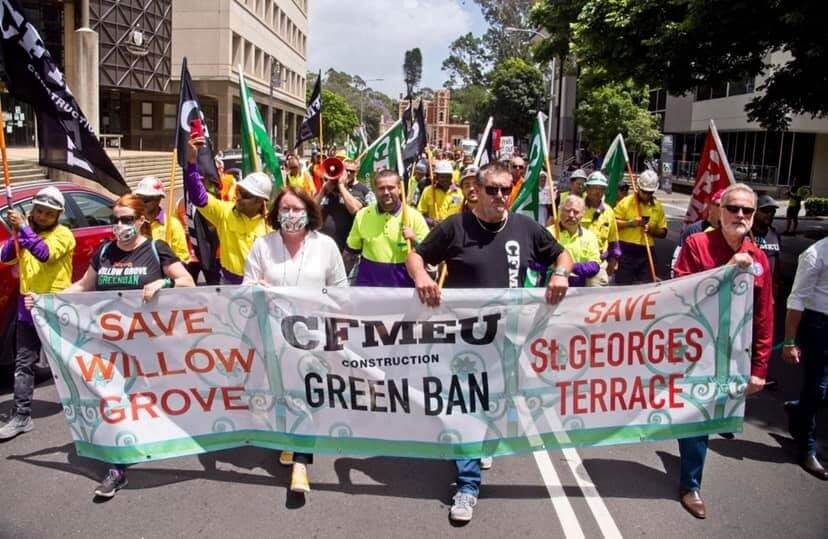 The ruling paves the way for the demolition and indefinite storage of the historic 1870s Willow Grove Italianate villa and former maternity hospital.

The villa is to be reconstructed elsewhere, although discussions on the location and date will not begin until after the demolition, leaving residents sceptical. The demolition comes as part of the plans for a new Powerhouse Museum at the flood prone site in Parramatta CBD.

In the original case, the NPRAG alleged that the government had not realistically entertained the idea of retaining Willow Grove as part of the new development or considered alternative sites for the villa.

This constitutes little more than the Justice’s personal point of view, and its upholding on appeal is damning. All legal avenues to prevent Willow Grove’s demolition have now been exhausted.

Nonetheless, in a media release by the NPRAG, spokesperson Suzette Meade reaffirmed the community’s commitment to save Willow Grove.

“Plan A has always been the passion and the power of the community and unions working together,” said Meade. “In the spirit of Jack Mundey, a construction union (CFMEU) greenban will save this site.”

“Premier Berejiklian should be under no illusion. If the destruction of Willow Grove or St George’s Terrace commences people will be prepared to put their bodies in front of machinery.”

The CFMEU reaffirmed their commitment to the green ban in a similar media release.

“The CFMEU will stand with the community of Parramatta to protect this unique and irreplaceable piece of local heritage,” said CFMEU NSW Secretary Darren Greenfield.

The union warned the NSW government against using the COVID-19 lockdown to begin demolishing Willow Grove and promised to intervene if builders were to move onto the site to begin demolition work.

Fortunately, the NSW government’s two-week construction lockdown until 30th July has seemingly halted the demolition for now. However, the CFMEU and NPRAG remain alert, with supporters of the green ban monitoring the building around the clock.

The CFMEU urged the NSW government and Infrastructure NSW to negotiate with the community “to find a way to build the Powerhouse without destroying this important heritage site.”

The community is being mobilised to defend the site when the time comes, with the Sydney Branch of the Maritime Union of Australia and NPRAG organising Non-Violent Direct Action Training sessions.

“The people of Parramatta shouldn’t have to choose our heritage or cultural funding,” Mead said. “We deserve to have both, and the community will continue to fight for this.”