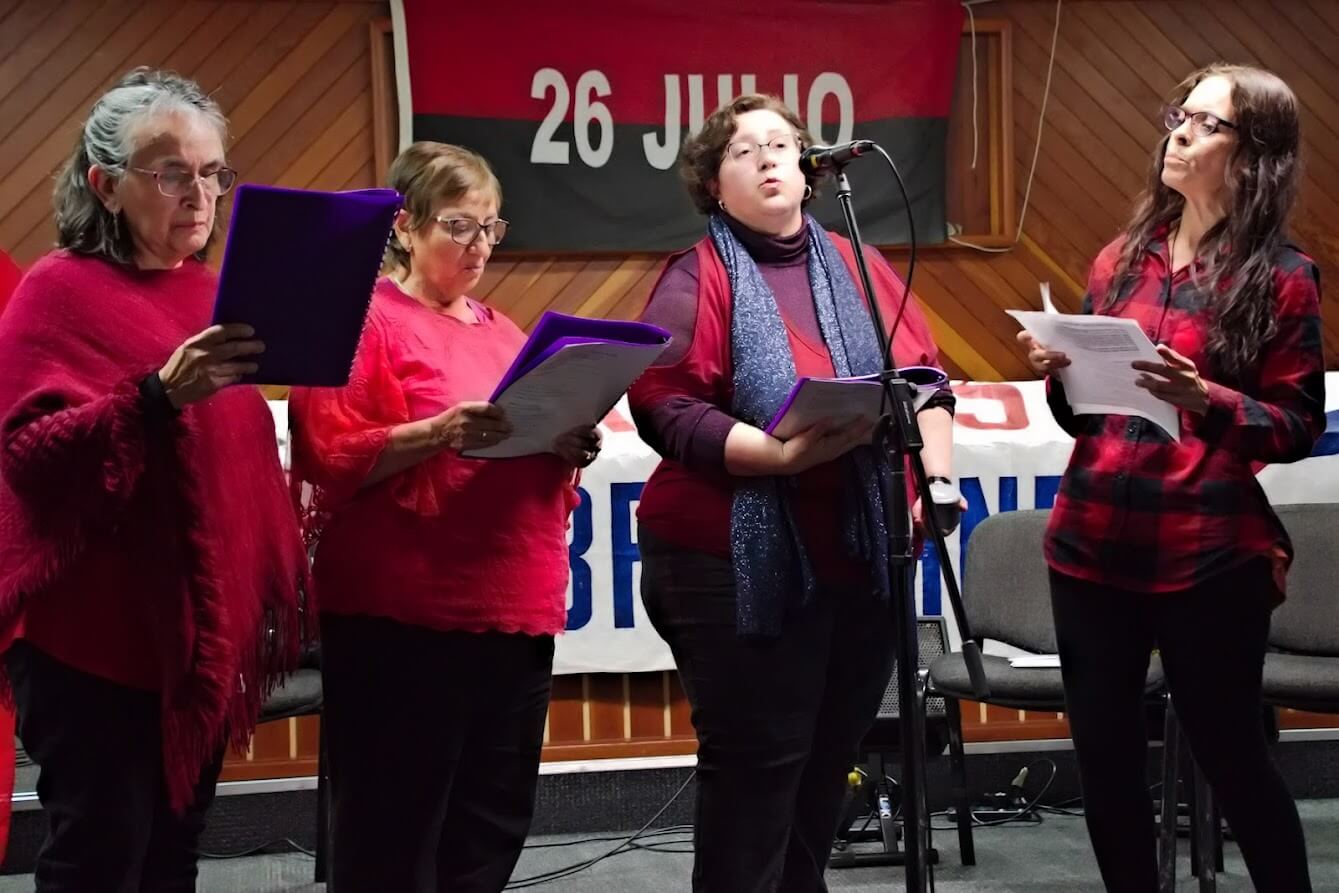 On the 26th of July, the Brisbane Branch of the Australia-Cuba Friendship Society held a public commemoration of the 68th anniversary of the Moncada Barracks attack. A tactical defeat of young rebels, including Fidel Castro, laid a foundation in their movement that would convince the Cuban people to carry out a revolution.

The event was well attended, including members of the Communist Party and the Brisbane Combined Union Choir. Poetry and songs were performed in English and Spanish.

The event reflected on how the illegal United States blockade of the island is hampering the heroic efforts of the Cuban people to control the COVID-19 virus. Speakers also focused on how the United States was creating economic problems while simultaneously looking to profit from them by covert intervention and support marginal protest groups. 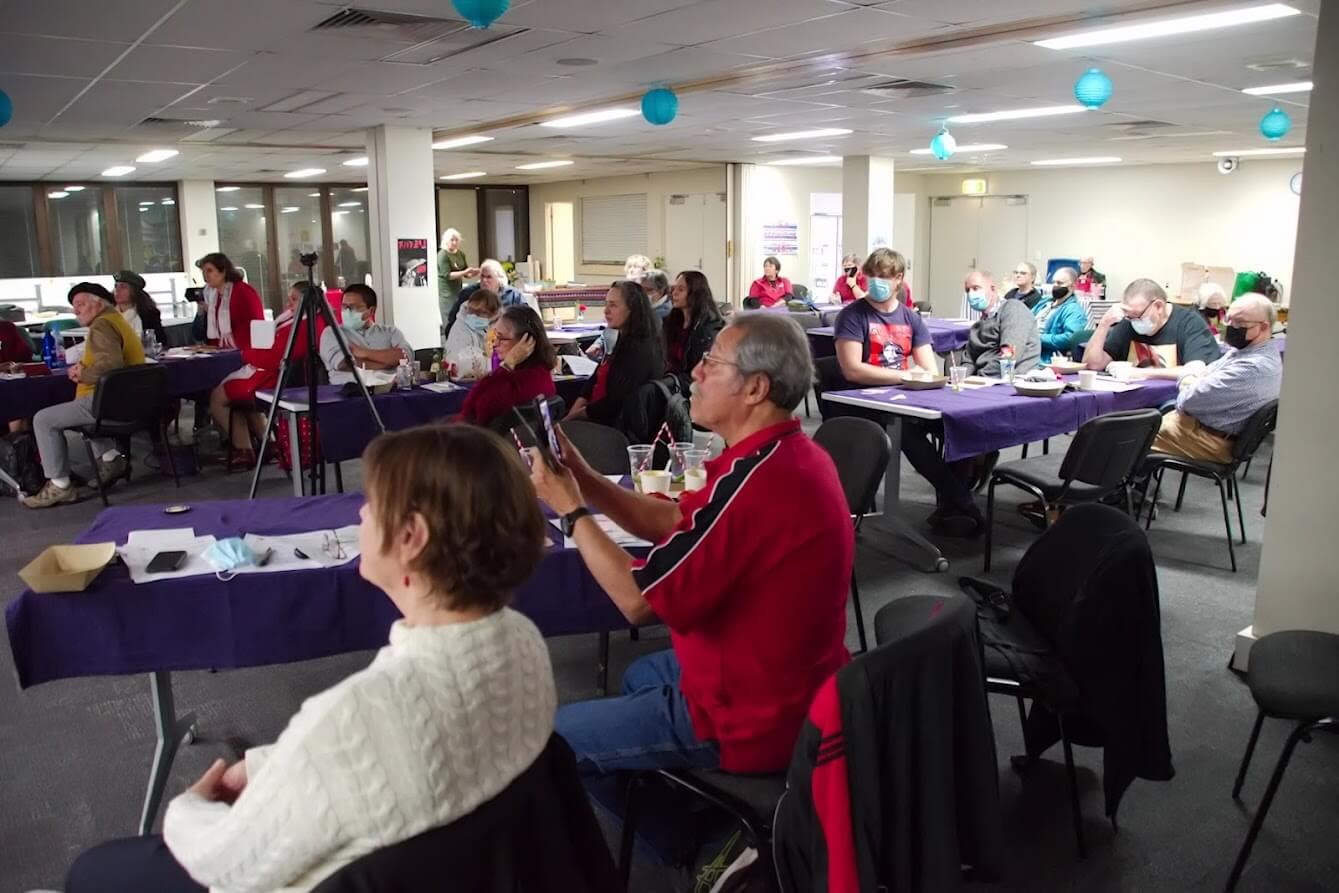