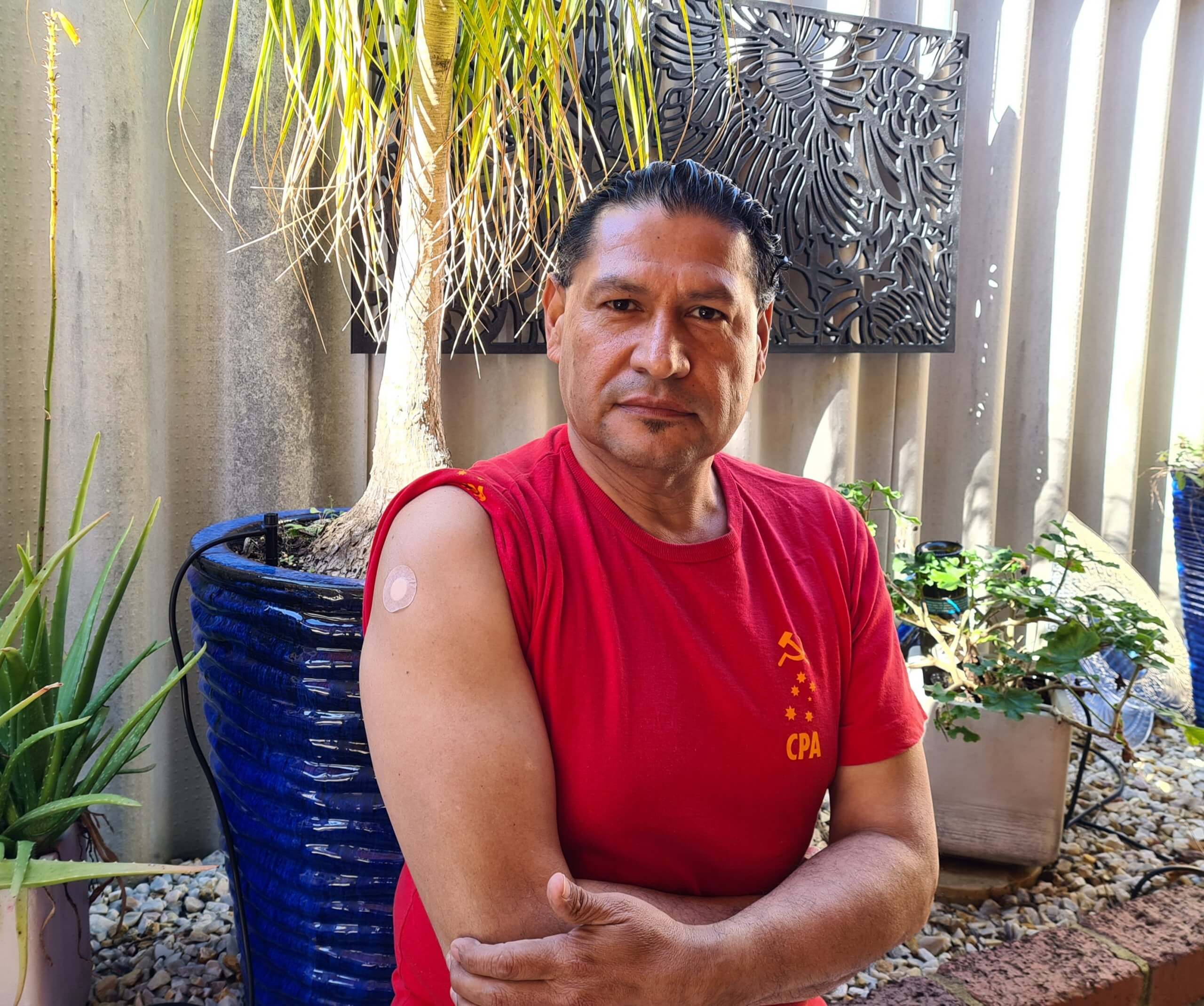 I recently had my second COVID-19 shot, not in response to an employer pushing for compulsory vaccination but because it is a matter of public health responsibility.

I remember many moons ago how we all got vaccinated at school against polio, mumps, measles and other preventable diseases. I still remember some of my little school friends who suffered from polio and the difficulties associated with that disease.

Since the COVID-19 became a pandemic, we have witnessed clearly the incapacity of capitalism for dealing with it. The public health systems mostly privatised by capitalist governments are unable to cope with the number of people falling sick from COVID. Hospitals are facing the prospect of being overwhelmed by patients needing medical attention, ventilators and oxygen.

The United States, Europe, Asia and Latin American countries have all experienced the legacy of neoliberal policies in a pandemic from a system that has profiteered from people’s health. In some countries where hospitals and laboratories are completely run by the private sector and often managed by the same multinational corporations many have died on the streets unable to find adequate medical attention.

Vaccine development is just another example of how profit before people left millions behind. Pharmaceutical corporations or big pharma saw the opportunity of making billions in profit which has been out there for all to see.

The campaign to freeze patents so developing countries could produce enough vaccines at an accessible price was opposed by the Australian government until very recently. This position was evident that the shambolic vaccine rollout needed the production of vaccines locally. Only the CSL was licenced to locally produce the AstraZeneca vaccines in Australia. If it wasn’t for the bad publicity campaign more people could have been vaccinated by now.

The options for Australian people were limited by bad government decisions. The Morrison government was selective on vaccines ignoring vaccine development from countries such as Cuba, Russia and China all were willing to share and allow for local production. Morrison put ideology before health by relying only on Pfizer and AZ vaccines while the rest of the world had access to many other vaccines that have proved effective.

Australia has enormous capacity to locally manufacture medical supplies including medicines and vaccines but the fire sale of public assets and the reliance on the private sector for research and development all contribute to shortages and lack of supplies.

As communists we must look at the example set by socialist countries where Communist Parties are in power. For example, the health systems are in public hands, are freely and universally available to their people. They have developed or are developing their own vaccines, sharing technology and helping each other. Now more than ever it is a time for solidarity and cooperation to defeat the pandemic. The same approach will be needed in future crises including climate change.

In contrast, during this same period, we see how the capitalist system operates. The US has used this time to ramp up economic and financial blockades against countries like Cuba, Venezuela, Iran, DPRK & China.

The peoples of the world are demanding a new post pandemic world, one in which workers are part of the decision-making process and one in which a better world, where people are prioritised before profit, is possible.

We must continue to campaign for a better world for all and a socialist future. I encourage all Party members to get vaccinated with whatever vaccine is available and be protected. At the same time, we will contribute to the protection of society as a whole, in particular Party members of all ages across the Australian continent.

A statement from the Central Committee of the Party on vaccines can be found here. 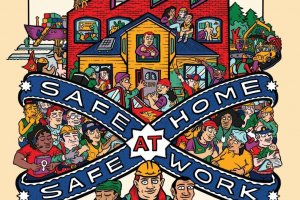