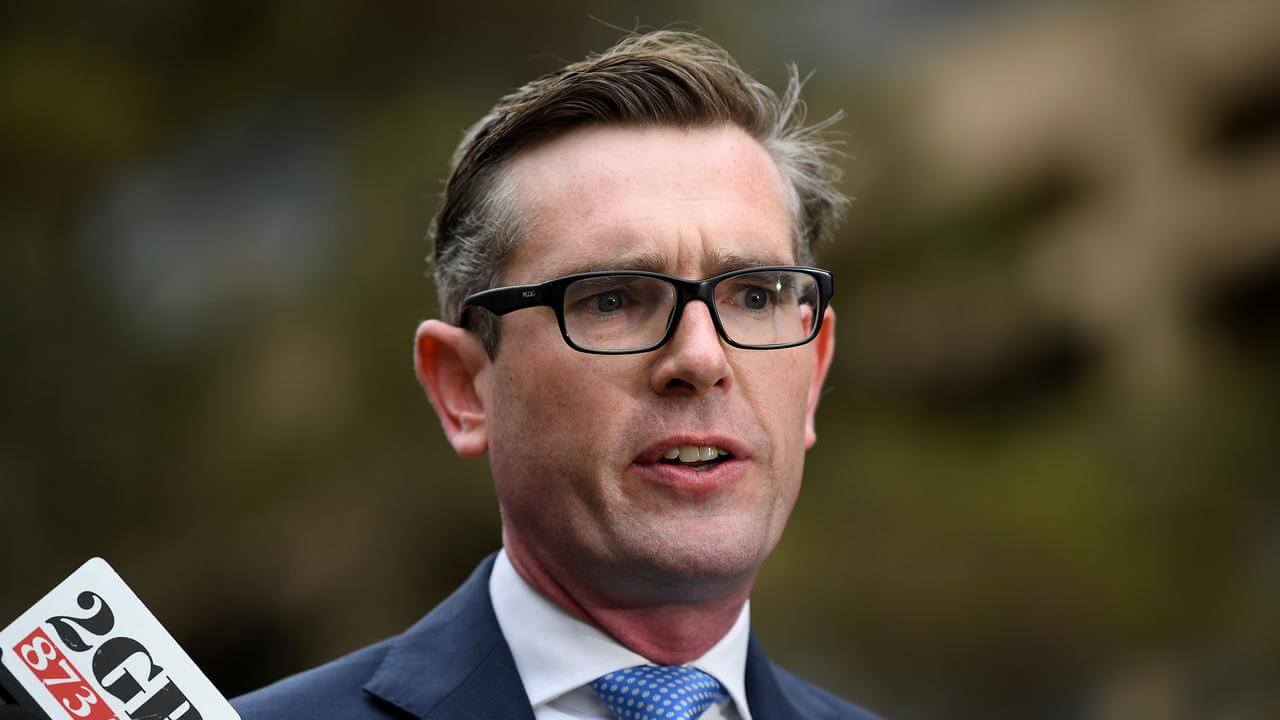 On Friday, 1st October, the Liberal Party churned out headline after headline. Though, it was now-former Premier of NSW Gladys Berejiklian’s resignation that trumped the day’s news cycle.

Outpourings of grief came from her constituents. Some laid flowers and other tributes outside her Willoughby office, and a petition to reinstate her received 40,000 signatories in 48 hours.

In the media, the moved was dubbed a “shock” resignation. However, a year ago Berejiklian appeared before the Independent Commission Against Corruption (ICAC), testifying on former Liberal MP, Daryl Maguire’s actions. It was during this corruption investigation that Berejiklian admitted to having a “close personal relationship” of five years, with Maguire.

In 2018, he resigned over inappropriate payments. ICAC found Maguire planned to organise property deals through Canterbury Council with help from former councillor Michael Hawatt. Both planned to use the deals to make commission.

“I cannot predict how long it will take the ICAC to complete this investigation, let alone deliver a report, in circumstances where I was first called to give evidence at a public hearing nearly 12 months ago. Therefore, it pains me to announce that I have no option but to resign the office of Premier. My resignation will take effect as soon as the NSW Liberal Party can elect a new parliamentary leader,” Berejiklian said.

It’s likely that in the short term Berejiklian will lick her wounds, while other party members speculate on her future and the seat of Warringah. A seat which is currently held by independent Zali Steggall.

“What an asset she would be for the Liberal Party,” Liberal MP, John Alexander told Guardian Australia, when asked about her potential shift to federal politics.

Amid the premiership changing hands in a flurry of controversy and factional dealings, it’s also noteworthy that the Coalition underwent other changes alongside Berejiklian’s announcement. Two other resignations followed suit: Deputy Premier John Barilaro and Transport Minister Andrew Constance. The Morrison government also announced a cabnet reshuffle on the same day as Berejiklian’s resignation.

“These changes provide a timely opportunity to reinforce some of the key issues that the government is progressing, especially following on from the successful series of meetings that we recently held in Washington,” Morrison said.

The Prime Minister’s statement on the reshuffle referencing his government’s increased military posturing against China as a counter-hegemon to the United States.

In Berejiklian’s resignation speech, she stated that the people of NSW should put their trust in the next Premier.

“I am extremely confident that whoever succeeds me will be more than capable of continuing this job. Please give them your trust and confidence. We will come through this period stronger, more resilient, and appreciating what really matters in life,” she said.

However, the former Premier’s advice will most likely prove hard to follow. Now the new Premier of NSW, MP Dominic Perrottet’s newly garnered leadership comes with concerning baggage. Not shy when it comes to his deeply religious beliefs, Perrottet practices his Catholicism alongside his conservative politics.

“Up until now all our Liberal Premiers have been infrastructure Premiers. Building the roads, the rail, the schools, and the hospitals for communities right across our state and that will not change with me,” the Premier said in his inaugural speech as NSW’s leader.

“But I’ll also be a family Premier, focusing on how we can make life better for working families. Living the liberal values of opportunity, aspiration, and hard work.”

While Perrottet’s self-proclaimed status as “family Premier” can appear harmless, his focus on traditional and conservative values, as well as his track record on certain issues, raises concerns as to how he will approach the new role.

In 2016, Perrottet praised former US President Donald Trump’s victory in a social media post. In the same post, he also wrote several accompanying statements in defence of right-wing beliefs. One reads, “If you question made-made climate change, you are not a sceptic.” Another states, “If you want a plebiscite on same sex marriage, you are not a homophobe.”

Women’s groups, as well as sexual and reproductive providers in NSW have expressed concerns that Perrottet’s conservative views will spill over into his premiership.

“Women and pregnant people in the state need piece of mind when it comes to abortion care access and should not live in fear that it could be criminalised once again […] We have fought too long to have this human right put in jeopardy once again,” Jamal Hakim, managing director of Marie Stopes Australia says.

In the past, Perrottet’s parliamentary actions have reflected his religious and conservative beliefs. The Premier opposed same sex marriage and voted down decriminalising abortion in NSW. It’s also speculated that he will vote against voluntary assisted dying bills, which will soon be raised in NSW Parliament.

Conservative views are not the only concern though when it comes to Perrottet’s leadership. The NSW Premier’s icare workers’ compensation scheme underpaid thousands of sick and injured workers. The total amount estimated to be as high as $80 million. The State Insurance Regulation Authority (Sira) released a 2019 report. In this document, issues revealed the full extent of the scheme’s mismanagement: incorrect payments, double pay for diagnostic services, and major faults in claim automation.