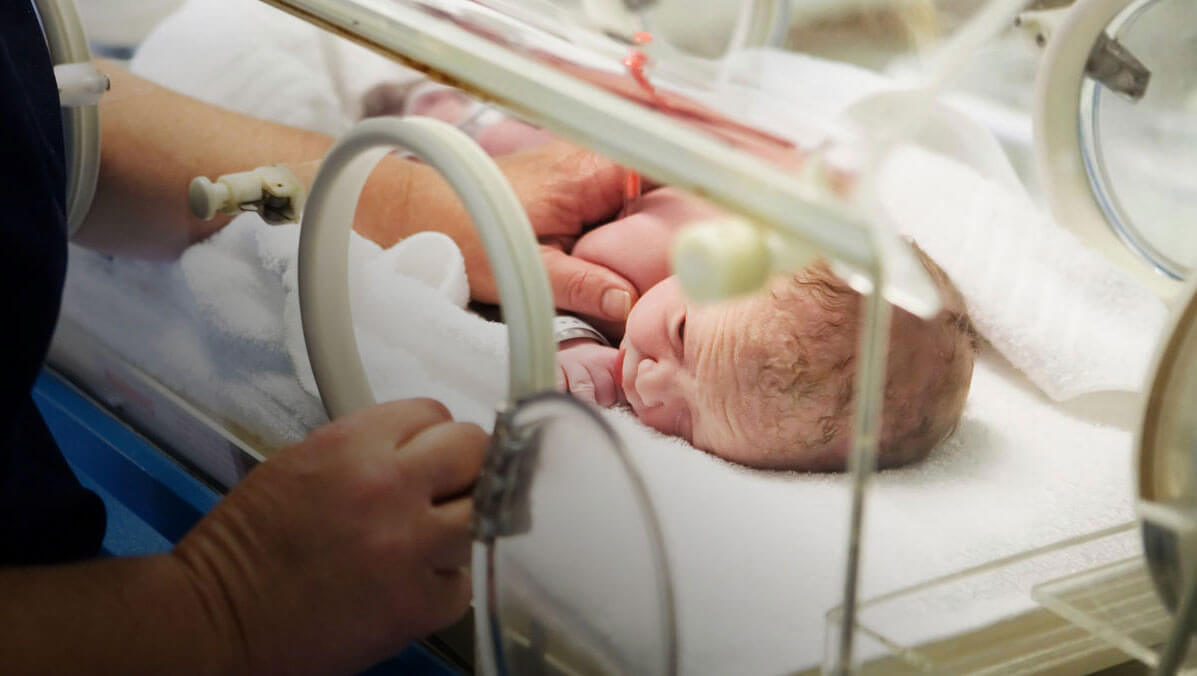 Two weeks ago, a petition with over 50,000 signatures called for Australia’s nurses and midwives to receive a COVID disaster payment for their work during the pandemic. Started by Melbourne nurse Lucy Murnane, the petition takes the form of a heart-wrenching open letter to Premier Dan Andrews asking for the payment. In it she describes the brutal working conditions and the toll it has had on the workers, saying that her emergency department has hit a breaking point, and that the situation is very much the same across Melbourne. Indeed, this is probably the case across the eastern states.

One of the major contributing factors is that nurses are being taken out of the hospitals and being sent to the vaccination sites, swabbing clinics, and quarantine hotels leaving hospitals dangerously understaffed. This has created a situation of intense burnout as nurses are often required to pull double shifts. These shifts can be as long as sixteen hours. Murnane wrote in the petition that she had just done her sixth night shift in a row.

Further exacerbating the problem, there is a growing staffing shortage as more and more people quit due to burnout. There are many factors which have contributed to this burnout. As already mentioned, having to work extremely long hours, dealing with increased levels of abuse, lockdown fatigue, higher patient to staff ratios, and not having easy access to water.

One Melbourne nurse and midwife explained some of the conditions she’s been working under in an interview with me. It was common that one or two nurses would call in sick due to exhaustion, which of course would only increase the workload. She explained that everyone was working double shifts (7 AM to 10:30 PM or 1 PM to 7:30 AM), often multiple days in a row. She would only get one 20-minute break every eight and a half hours which were used to get a drink of water or have a toilet break.

She then went on to explain that for many people, hospitals are already quite an intimidating place. The pandemic has only intensified this feeling. Patients would often be stressed, scared, isolated with no one to support them. Many patients didn’t speak English as their first language. There were other cases where a patient would have a miscarriage and not be able to have their partner or support person with them. The nurses and midwives were unable to console them due to the health rules surrounding contact. In other cases mothers and babies would be separated for days if not weeks if she was COVID positive or was a suspected COVID case. These are just some of the things nurses and midwives have to go through.

With Victoria going through its second major wave of COVID and Sydney their first, the nation’s healthcare system is under a tremendous amount of stress. Australian Nursing and Midwifery Federation (ANMF), who have thrown their weight behind the petition, has pleaded with the government to not start easing restrictions just yet. While acknowledging that a return to some sense of everyday normalcy would boost morale, another outbreak could overwhelm hospitals and keep nurses in their present overworked condition.

Rather than a one-off disaster payment, ANMF are calling for a PPE allowance alongside a pay rise to acknowledge the tremendous work that they’ve put in and the risk to their health and safety their work entails. It is also designed to incentivise people to either return to their jobs or apply for jobs in the healthcare sector. Nurses and midwives are unable to go out on strike at the moment as doing so would be catastrophic for our healthcare system, so this is far more than a reasonable demand. Victoria Police get disaster payments, as do Victorian Paramedics, and nurses in other states such as Queensland. Victoria’s nurses and midwives deserve so much better, it is long overdue that they are treated with the dignity and respect they deserve.