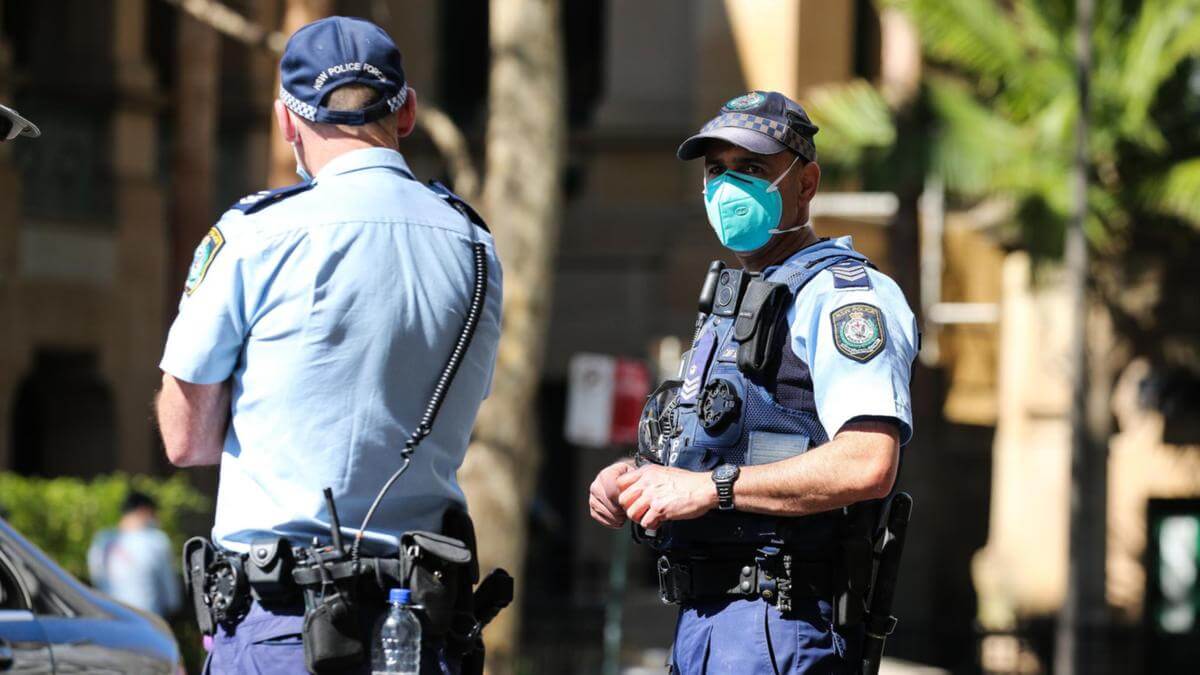 “Our officers take the role of keeping Queenslanders safe very seriously and I am exceptionally proud of what all police have achieved. Tragically, we have seen how quickly a COVID-19 outbreak can disrupt and devastate a community and we know a highly vaccinated population is the greatest protection we have against the virus.”

That is why the QPS is mandating vaccinations for the entire workforce in all QPS workplaces within the next five months to protect employees, their families and the community from COVID-19.

The mandate set a deadline for all QPS staff members to have received a first dose of COVID vaccine on 4th October. They must receive their second dose by 23rd January 2022. However, the first deadline has been stayed until at least 12th October after the Court issued a stay preventing the mandate from being enforced until proceedings re-commence.

The lawsuit was commenced by seven members of the QPS, alleging that the vaccine mandate is both “discriminatory” and that it infringes a “fundamental common law right”. It is unclear which right they allege is being violated. In a country without a Bill of Rights, Australians source many of their rights from the common law including, for example, the right to a fair trial. Parliaments, however, are generally able to make laws that expressly infringe on common law rights if they do so in “unmistakably clear” language.

The group claims that it is not anti-vaccine but that it does not support the right of employers to make vaccination a condition of employment.

​​“It is a question of whether our employers, on behalf of the government, can authorise civil conscription and interfere with the relationship between a patient and their doctor by mandating a vaccine.”

As stated in Guardian #1979 “Explainer: Can Employers Mandate Vaccinations?,” the Communist Party of Australia does not support employer-based vaccine mandates. Vaccines are a public health issue. The decision about when to mandate them and under which conditions is a decision for the Queensland Department of Health.

However, the Party unequivocally supports vaccination. Every person should be vaccinated as soon as it is safe and practicable for them to do so. This includes frontline workers in all industries and it includes law enforcement. Police interact with wide sectors of the community – including some of the most vulnerable. The responsible thing for all Australians to do is to get the vaccine; this holds doubly true for those who are exposed to thousands of other people as part of their job.

Now is not the time to use the courts to enforce “individual freedoms”. This mode of thinking is dangerous and reactionary. It places the entire community at risk. As Judge David Boddice warned in granting the stay:

“This is, at the end of the day, a matter that goes to public health … If you are wrong, the consequences of stopping it could be dramatic. It could in fact harm people.”