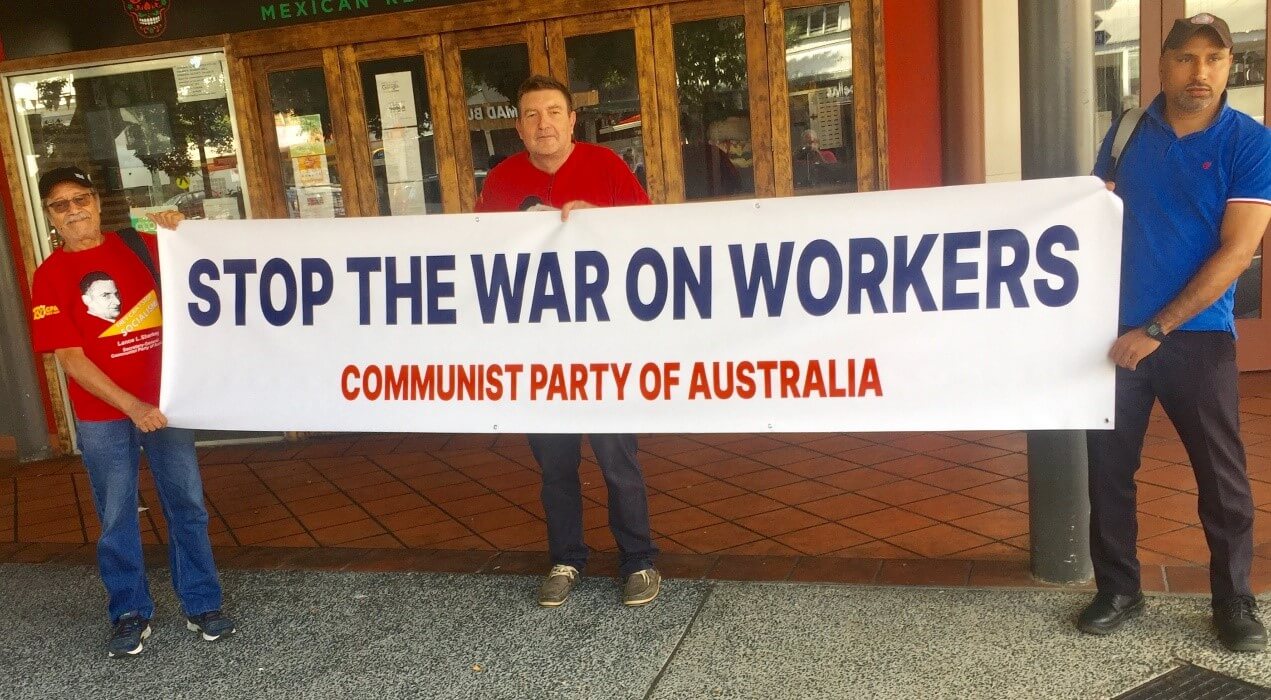 Some of the Brisbane Branch campaigning in the West End: Ovidio, David and Harman.

There is no rest for the Brisbane Branch of the CPA as we continue our campaign against the IR omnibus Bill, the AUKUS nuclear submarine agreement, and the worsening impact of Climate Change. Members came together to campaign at the West End Market and outside the offices of the Federal Members of the Liberal National Party (LNP) at Albion and Stones Corner in Brisbane. At the office of Trevor Evans, we demanded that the rights of workers be restored. The LNP is responsible for the casualisation of the Australian labour force, and we seek the right of workers to be permanently reinstated. Ultimately, we want the LNP government to be voted out of office, with a united front from the Left.

Under the banner of “Stop the War on Workers,” the CPA wants an end to the IR Omnibus Bill. Queensland workers’ wages and conditions have been stagnant for far too long. Today forty per cent of workers are casual, and casualisation has removed the right to sick, annual, and bereavement pay. The twenty-three per cent compensation in lieu of these rights is no compensation, especially if workers become very ill, have their hours reduced, or are unemployed due to Covid shutdowns. The Morrison government boasts of low unemployment, but this is based on working one hour or more a week as being considered employed. The real figure of unemployment is extremely high, as shown by the thousands living homeless and having to collect food handouts from charity groups.

The LNP removed the financial resources of workers when most of the casual labour in this country had been stood down without pay during the recent COVID-19 Crisis. Casual workers have been bearing the brunt of the attack on the War on Workers. They must end the war on workers and not produce half-baked legislation, such as the Fair Work Act, which denies the right to strike in this country. The legislation used to break up unions and jail workers must end.

We are currently facing a shortage of hospital beds because they have not been enough hospitals built and the LNP and other previous governments have cut the funding to health services. We cannot allow the COVID Crisis to worsen or allow hospitals and medical systems to deteriorate.

The CPA fully supports the recent Transport Workers Union campaign. During the COVID Crisis the government removed the right to earn a living from contracted truck drivers. They are essential workers, for without them there were no deliveries and the supermarkets’ shelves remained empty. It is absolutely outrageous that these transport workers’ rights were attacked leaving them in financial hardship. On seeing our banners, truck drivers showed their solidarity by peeping their horns, as they drove past.

This government is spending $80 billion on the acquisition of nuclear submarines, which will only increase the risk of war in the Indo-Pacific regions. The Labor Party must be in strong opposition to this aggressive military pact, AUKUS, and be part of a united front against war, and continue along a path towards peace. Australia has also signed an agreement to purchase $1 billion of armaments from South Korea with a further $30 billion expenditure possible. This money would be far better spent on improving our hospitals and the county’s infrastructure.

The LNP government provides only lip service to the serious problem of Climate Change. In recent years we have had floods and droughts that question our long-term inability to live sustainably in this country. The climate is now threatening our way of life. The government must provide the proper expenditure to develop sensible climate policies and practices.

The climate of Australia has so changed that it has impacted the animals and plants living here. Birds previously only found in the tropical regions of Asia are now found in the Gippsland of Victoria. Agricultural crops that previously were not viable beyond Victoria are now growing commercially in Tasmania. Our winters are not as cold as they were, even forty years ago. Our summers are lasting longer. These changes impact our agriculture and the way we live.

The coming election is absolutely essential for the good of the workers and their families. The LNP government must go. It is paramount that decisive actions be taken to build a broad united front of progressive forces in this country. We call on the Labor Party not to blow the coming election, which they did so disastrously in the previous election. They are the only party positioned to defeat the LNP, and therefore, the responsibility falls upon them to do so. Labor and the Greens must not squander this election over sectarian squabbles but build a strong, broad united front against right-wing forces. The Nationals and the extreme right parties must all be removed, as they are closely associated with the vicious policies against the rights of workers. Trump popularism has no place in Australia. If the Labor Party loses the next election, the whole country will suffer.

We need to stop the rise of fascism in Australia, as its rise is a grave threat to the working people, for fascism has never been a friend of the workers. It will reduce the restrictions on capital, increase industrial accident rates, and reduce all working conditions. As a result, wages will remain low, and profits will exponentially increase. The wealth of the major corporations and its richest families have greatly increased under the LNP. Yet the average worker’s pay, in real terms taking inflation into account, has not increased since 1984, when the Accord was established. What Australian workers need are strong unions to improve the conditions of the Working Class.

The Labor Party has a responsibility to build a united front to defend workers, to oppose the war on workers and restore the rights of unions. The progressive nature of the working class, must be united to defend the country. We understand that it is the party’s responsibility too, to support a broad united front to remove the LNP. This LNP supports all those policies that are so detrimental to Australia: AUKUS, casualisation of workers and no adequate climate change policy. 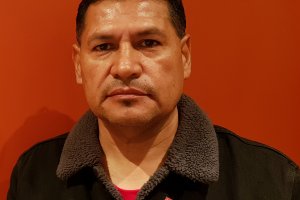 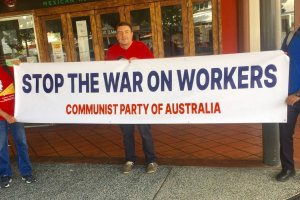 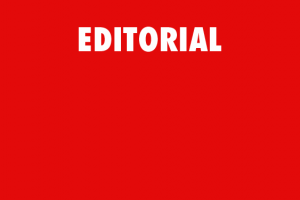