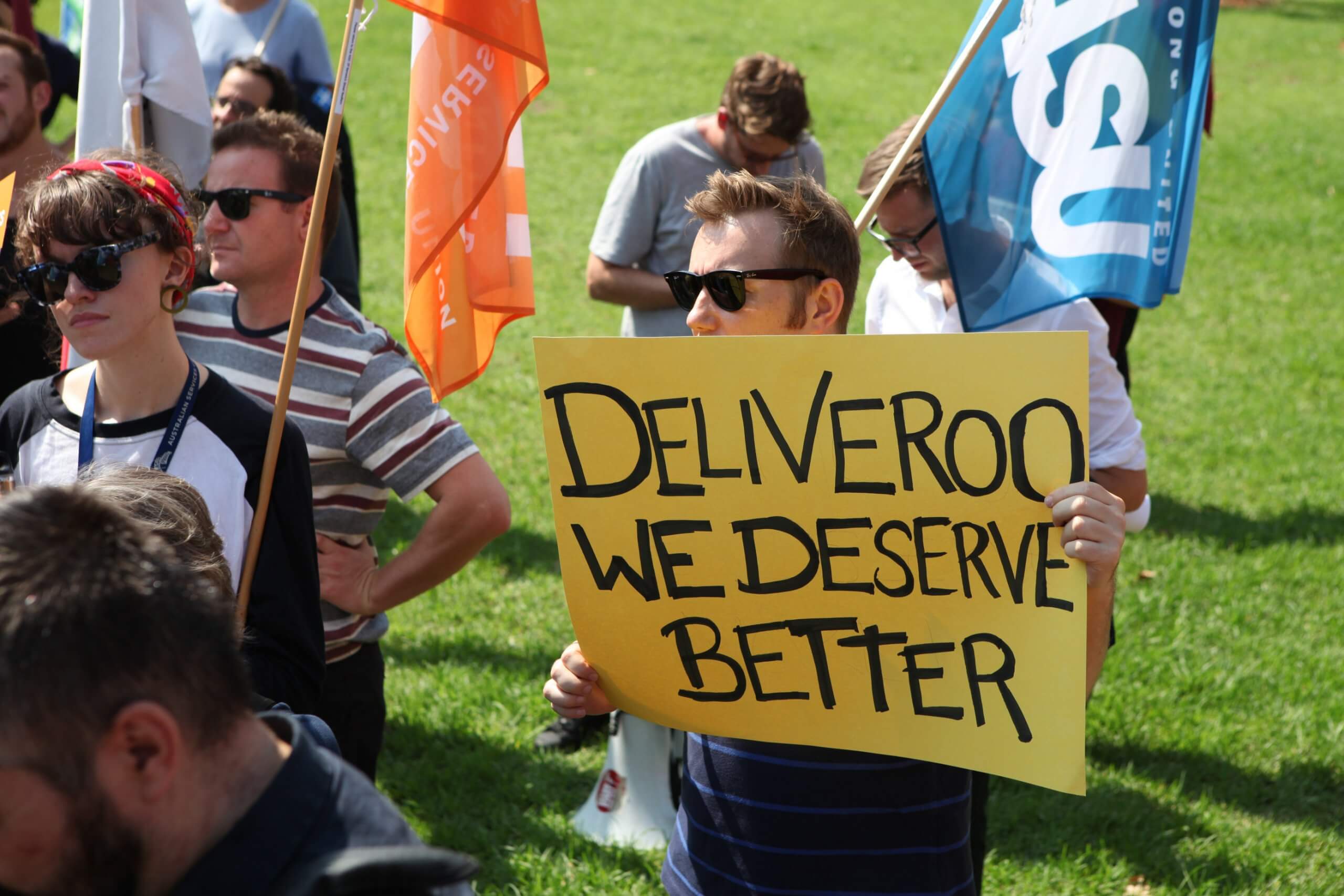 In early February this year, the High Court of Australia decided two cases that radically alter the way that courts and tribunals assess whether a worker is engaged under a contract of employment (i.e. whether they are an employee) or under an independent contracting arrangement.

As discussed in The Guardian – The Workers’ Weekly #1964 “Gig Workers Fight Back: Fair Work Commission Rules Delivery Riders Are Employees,” independent contractors are different from employees for the purposes of Australian law. The Fair Work Act, Australia’s principal labour protection statute, only applies to workers who are employees within the meaning of the common law.

To work out whether someone is an employee requires a complex legal test known as an ‘indicia’ test. The court must consider whether all of the various aspects of a relationship indicate that a worker is an employee or an independent contractor. It is not a precise exercise and requires a number of judgment calls.

Until the two cases – CFMMEU v Personnel Contracting and ZG Operations v Jamsek – were decided, the approach of courts had been to consider the “reality” of the relationship between the worker and the hiring entity, that is how the contract was actually performed and whether this performance indicated that the relationship was in fact one of employment.

This approach – which is the preferred approach in a number of common law jurisdictions and which is consistent with ILO Recommendations on the employment relationship – was rejected by the majority of the High Court in CFMMEU. This means that courts now decide whether or not someone is an employee based almost exclusively on the actual terms of a contract and not how that contract is performed, at least in cases where there is a comprehensive written contract.

In CFMMEU, the Court found unanimously that McCourt, a backpacker who had been engaged under a labor-hire arrangement, was in fact an employee and not an independent contractor, entitling him to the protections of the Fair Work Act. While this is a desirable outcome, the reasoning of the court was problematic and in fact has already been used to make the opposite determination in the Jamsek case.

In that case, the court found that Jamsek and another driver were independent contractors, following a variation of their contract in 1986. They had worked for the company, ZG Operations, for almost 40 years but were not entitled to a payout for accrued leave or any of the other protections afforded to employees under the Fair Work Act.

These two cases have shown the dangerous consequences of a system where important labour protections depend on a worker having the status of “employee.” Andrew Stewart, a prominent employment law academic, has called the decisions “frightening” and suggests that they open the door for hiring entities to draft contracts in such a way as to skirt the application of the Fair Work Act, essentially deciding whether or not they want the law to apply to them.

However, there is a silver lining in the case of Diego Franco, a Deliveroo driver who launched an unfair dismissal action last year (see Guardian #1964). The Fair Work Commission found last year that he was an independent contractor and not an employee. This meant that the unfair dismissal provision of the Fair Work Act did not apply to him. Now that the law on what constitutes employment is a little more defined, Franco hopes he might be successful in proving on appeal that he is an employee.

The rulings are a double-edged sword. They ostensibly clarify the law surrounding what constitutes employment, which has the potential to lead to good outcomes for some workers. However, in so restricting the test to the terms of the contract and not its performance, the High Court may have opened the gates for nefarious employers to draft their way around the Fair Work Act, shutting thousands of workers out of the labour protections it affords. ϑ 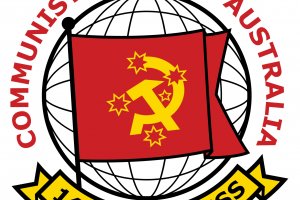 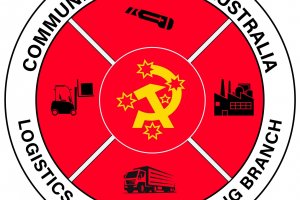 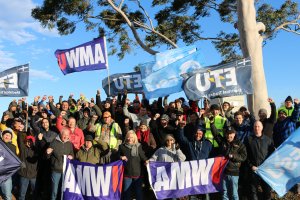 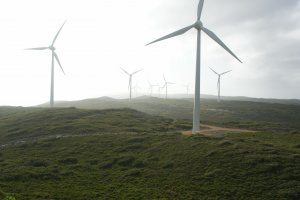 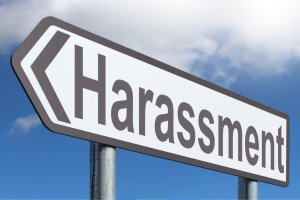