CPA – Youth statement on the arrest of the Kononovich brothers 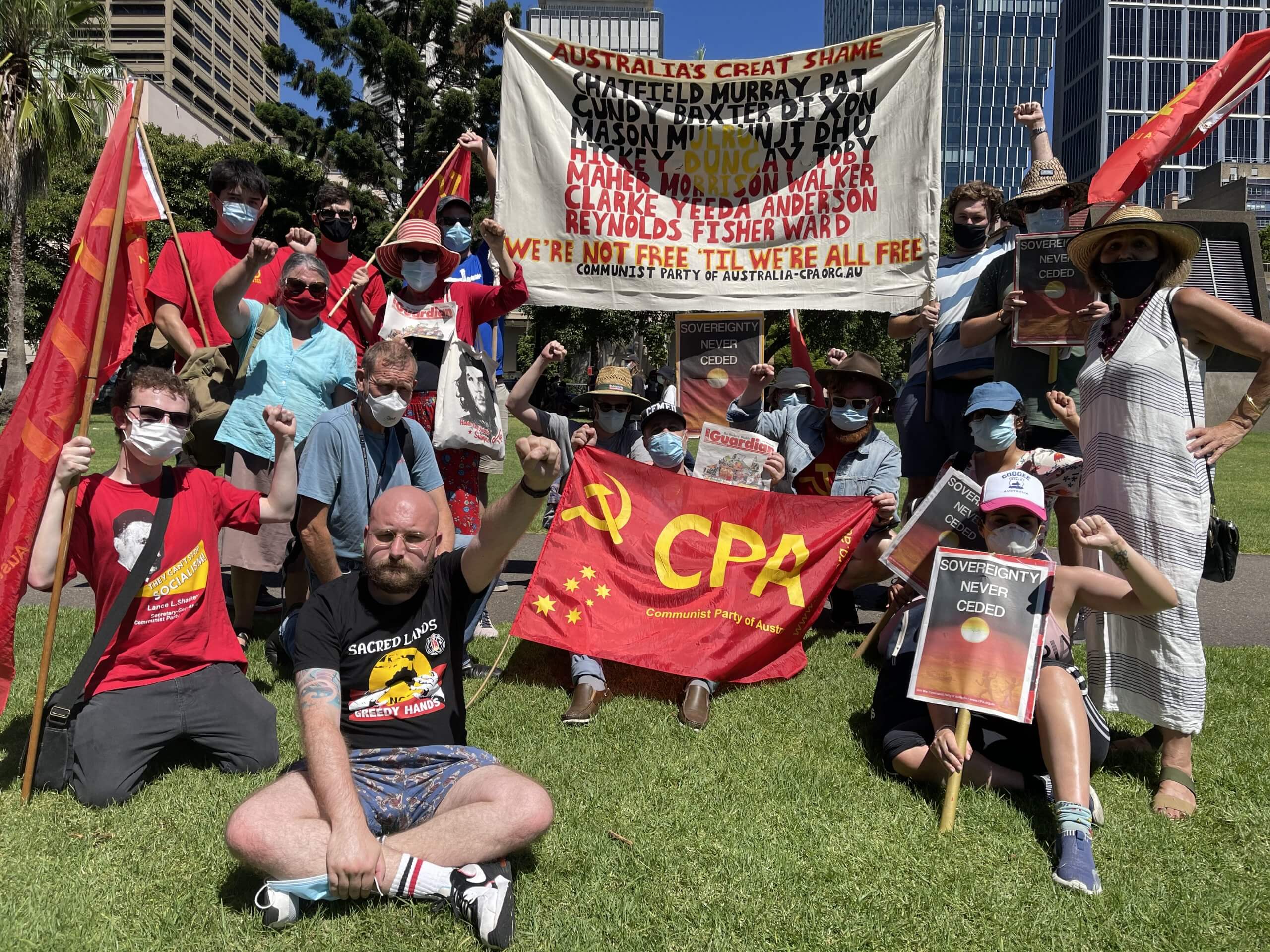 On 6th March 2022 the First Secretary of the Leninist Communist Youth Union of Ukraine Mikhail Kononovich, as well as his brother, Aleksander Kononovich were arrested and accused of being Russian and Belarusian spies by the Ukrainian regime. Their safety in detention is highly in doubt given the Ukrainian government’s ties to Fascist and other far right militia groups in the country.

While the Zelensky government alleges their crime is that of espionage, the reality is that their crime in the eyes of the government is that they fight for the rights of the workers and people of Ukraine in the struggle for a better future. Successive far right coalition governments in Ukraine that have been backed by the USA since the 2014 coup d’état have spent a significant amount of their time and energy engaging in “decommunization” by suppressing the democratic rights of Ukrainian people, banning communist parties, attacking trade unions, equating communists and Nazis, and persecuting Ukrainians who dare to call for a peaceful Ukraine that is independent of military alliances. The Kononovich brothers are simply the latest victims of the Neo-Nazis that have been absorbed into the Ukrainian state and have prevented the peaceful resolution of conflicts and the enactment of the Minsk Agreement and the CPA-Youth reinforces the CPA’s call for the Australian government to use diplomatic means to bring about a negotiated solution to the current conflict.

The Communist Party of Australia-Youth joins the international progressive youth movement in denouncing the detention of the Kononovich brothers and the calls on the Ukrainian government to release the brothers and ensure their safety. The CPA-Youth calls on the Morrison government and the Opposition to use all diplomatic measure possible to save the lives of these two young men. Their detention is an afront to the democratic rights of people and should be condemned by all progressive and peace-loving people around the world. 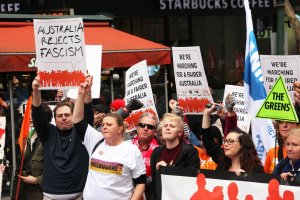 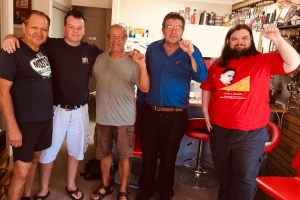 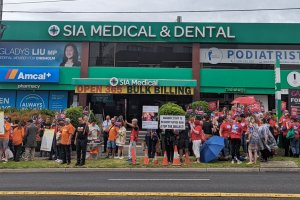