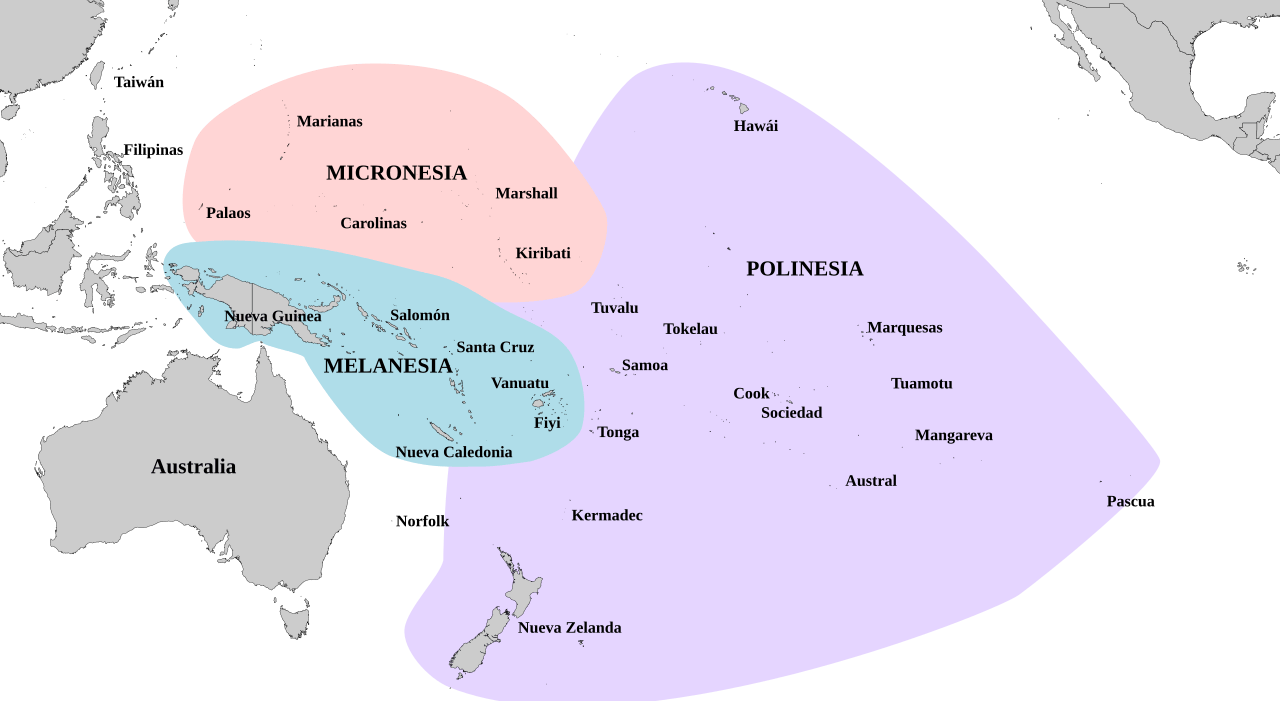 The proposed agreement follows on from rioting in 2021 directed against the government and ethnic Chinese businesses. Chinese nationals suffered great losses with their shops smashed, burned and looted and their personal safety in jeopardy. Australian forces were called in to stabilise the situation. The Solomon Islands has a security agreement with Australia.

The draft agreement between China and the Solomon Islands sent the Australian government into a spin, with claims China was setting up a military base and destabilising the region. Apparently AUKUS which is a direct threat to China did not!

The draft provides a framework for Chinese police, troops, and military to be deployed to the Solomon Islands to protect China’s projects in the Pacific nation. Solomon Islands Prime Minister Manasseh Sogavare recognised the need to protect its people and businesses, and that broadening partnerships would improve the quality of life of Solomon Islands people.

It remains to be seen how Australia and the US respond. Regime change will be top of the agenda. Further destabilisation can be expected, sponsored by Australia, the US and possibly Taiwan which is seen as behind the 2019 rioting.

This double standard indicates that these politicians think that the Pacific is Australia’s backyard. It has a coloniser’s outlook towards the Pacific island nations. Its deputy (to the US) sheriff attitude ignores the independence and sovereignty of these nation – regardless of their size or population.

All countries in the region should treat each other with respect and dignity recognising each other’s sovereignty and independence. That includes making their own decisions over security and trading in a mutually beneficial way and on an equal basis. 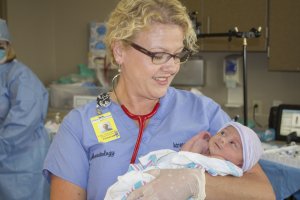 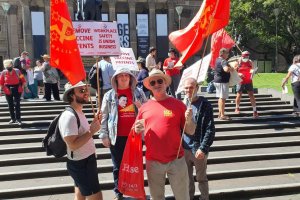 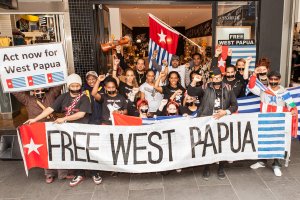 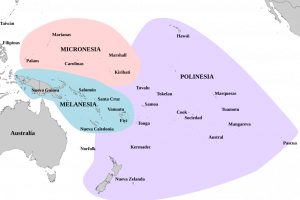 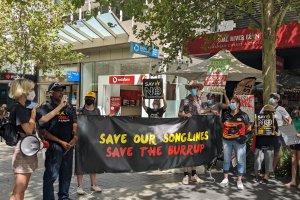