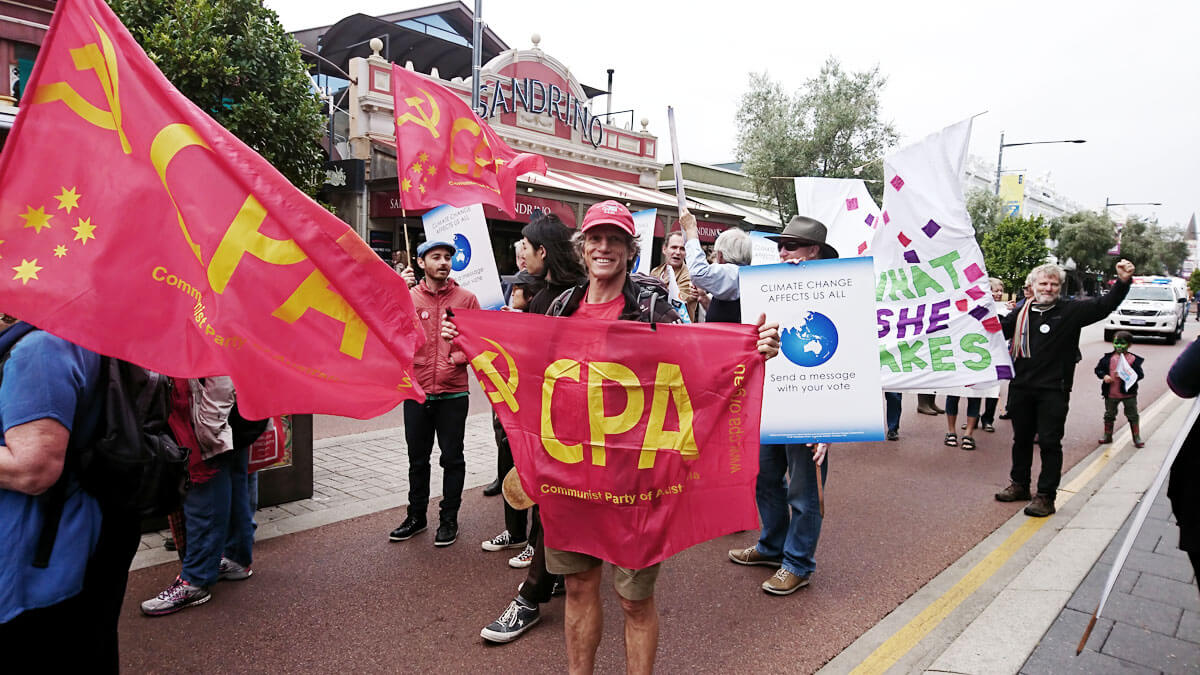 Australian and international workers’ struggle is taking the demand for change to the ruling class who always put the weight of any crisis back onto the workers and their families.

The bosses and their governments are pushing hard to make workers pay.

The Communist Party of Australia stands with workers in the struggle to defend their rights at work and to protect safety. In recent disputes across Australia workers have been locked out by employers to try and force them into accepting substandard wages and conditions.

Workers have been taking industrial action to demand better wages and conditions. This has happened at a local, state, and national level as workers realise their collective power.

Rail, maritime, healthcare, education, logistics and other front-line workers are demanding increases in their wages to even keep pace with the cost of living. Their essential contribution during COVID was praised, but not recognised when it comes to wages and conditions.

Fuel, rent, food and other basic living expenses have skyrocketed under the Coalition government. Morrison has confirmed another term will see a return of the omnibus bill that will further undermine wages and conditions.

Recent extreme weather events have hit Australians hard, yet they were left to fend for themselves with no commitment and slow and inadequate responses from Morrison to fund relief. In contrast it has been easier for the government to commit tens of millions in lethal military aid to Ukraine, than provide the much-needed relief to Australian families.

May Day, is the International Day of Solidarity and unity between the workers of the world in their continuing militant struggle against the attacks of the capitalist governments and employers on working people. On this day we stand together in opposing the attacks on our wages, conditions, health, and safety, and together we stand for a healthier planet and a better standard of living for all.

Successive Australian governments have eroded workers’ power by criminalising our right to organise and strike. The attacks have been particularly harsh against militant workers and unions including construction and maritime workers.

After two years of COVID-19 pandemic without leadership or compassion, the spiralling cost of living, poor employment conditions, and job insecurity continue as key issues faced by working people in Australia.

The Morrison government has failed the working class and their families while putting front line workers at risk. The pandemic demands solidarity among the people.

Workers need free early childhood education and care, a living wage and adequate social welfare support. Workers reject the continuation of past misery and exploitation by the big end of town.

The CPA condemns the increase in military spending at the expense of the people of Australia and their rights to healthcare including dental care, education, necessary community support, and housing.

The next step on 21st May is that workers must vote the Coalition government out. Regardless of which political party is in government workers must mobilise for the right to strike and organise without penalty.

We state that the workers must not pay for the capitalist crisis and debt.

The Communist Party of Australia continues its campaign for workers’ rights, health and a Socialist Future. 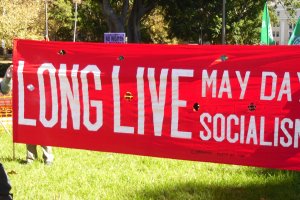 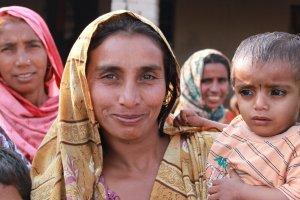 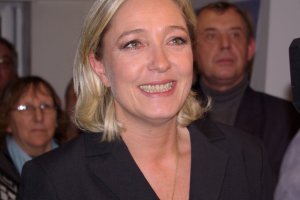