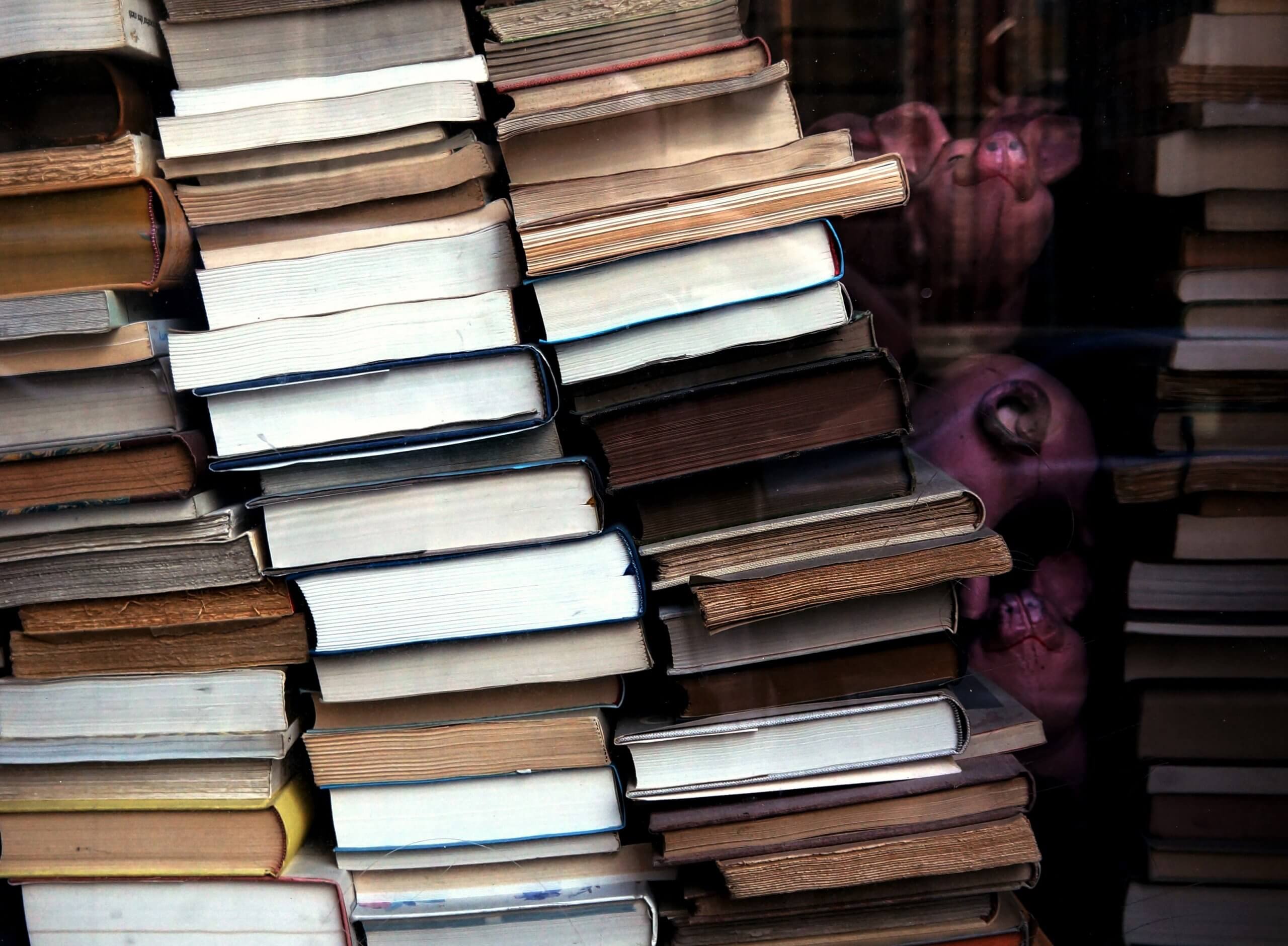 The Brisbane Branch of the Communist Party of Australia (CPA) recently held its second education class, with branches from across Australia joining in via Zoom. The constitution is the core of what the CPA stands for and how it functions as it lays out the principles upon which the Party is based. The Party’s ideological unity and discipline maintain the basic principles and tactics that have proven to be sound and constructive. The Constitution explains the Party’s governance, from branch meetings to the Central Committee, laying out the responsibilities of each member, from those newly joined to those who have been a party member for most of their lives. It clearly lists what the key duties and responsibilities are for each Branch member. For those reading the CPA’s Constitution for the first time, it can be a little daunting when encountering certain words and concepts.

The Communist Party of Australia is a Marxist-Leninist Party, established to change Australian society from Capitalism to Socialism. Party members are guided in their work by the revolutionary theories and teachings of Marx, Engels and Lenin, applying them to Australian conditions, while recognising that the general principles of Marxism-Leninism are universal. It is a voluntary union of people who support and actively work for this objective. Our success requires that the Party develops a broad alliance with the working class and those forces in society, which are exploited and whose interests are prejudiced by monopoly capitalism, such as, small working farmers, professional and technical workers and proprietors of small business enterprises. The Party is not against the ownership of personal property, i.e., people owning their own home, cars, etc., it is against the ownership of private property, the means of production held in private hands, such as large factories and massive agriculture monocultures, which exploit workers.

The Communist Party is building a powerful mass party of the working class based upon the correct Marxist line and policy, while actively struggling against deviations to the “Right” or to the “Left”. The teachings of Marx, Engels and Lenin demonstrate that “Right” Opportunism and “Left” Sectarianism grow from bourgeois ideology and influences. The Party is against internal Opportunism, defined by Marxists as a policy that puts special interests ahead of the interests of the working class. Opportunism within the revolutionary working-class movement is a manifestation of petit bourgeois ideology and policy. It is also against factionalism which can disrupt the party’s actions.

The struggle by the working class and other progressive social forces for reforms and for socialist change is carried out by the CPA, which is dedicated to this objective. The success of the CPA can be judged by the Party’s growing membership, its achievements within the union movement and in raising awareness of the Class Struggle in Australia.