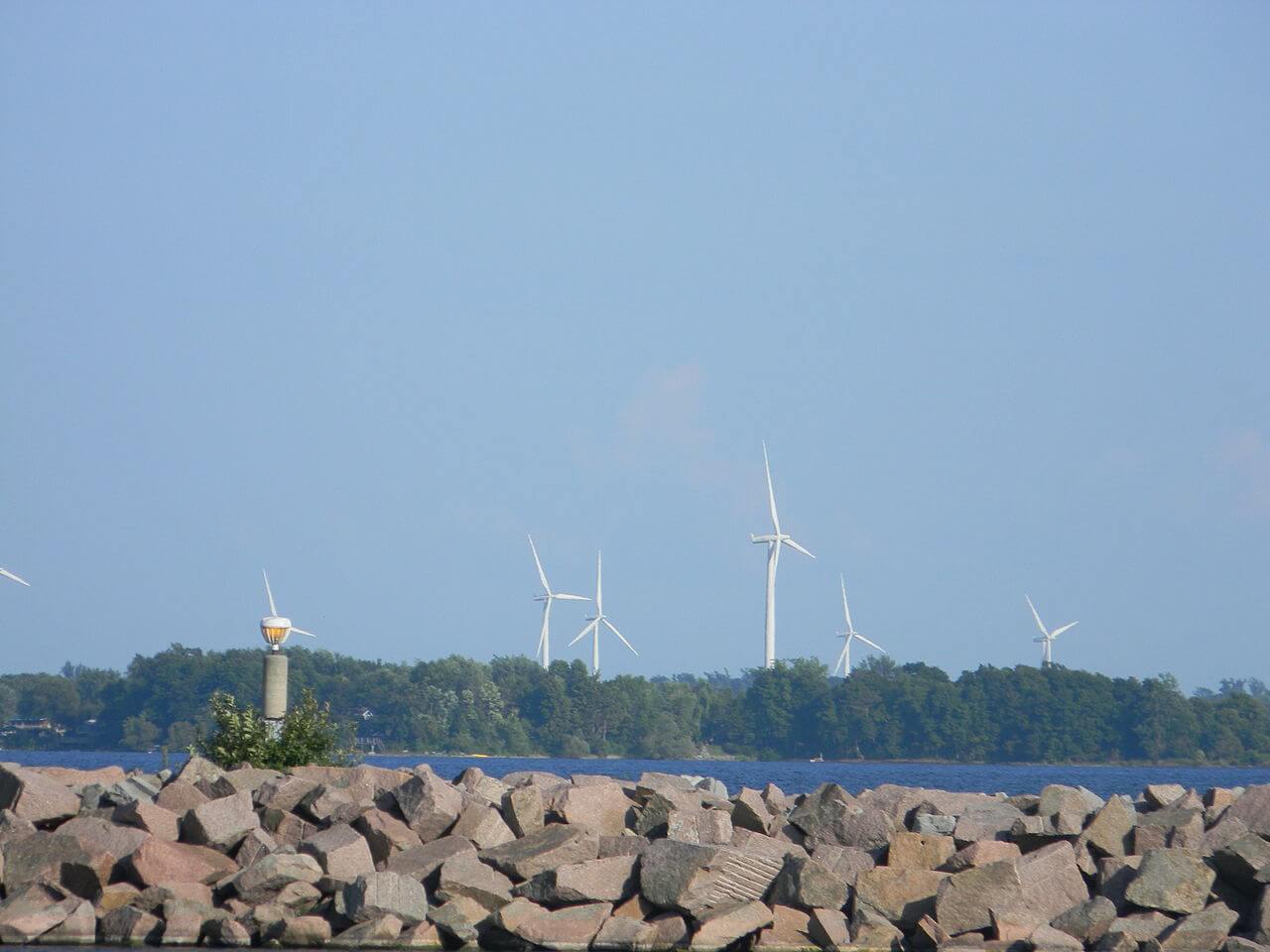 On 28th March, the government came clean on one of its’ worst kept secrets of the decade when it announced its decision (again) to purchase F-35 fighter jets. Trudeau and Co will now enter into negotiations with Lockheed Martin (to whom Canada has already paid over CA$750 million since 1997 for the F-35 development) to purchase 88 of the fighters at an expected price of CA$19 billion.

This single announcement flies in the face of the Liberals’ lip-service to climate justice and clearly indicates where the government’s priorities lie.

There are, of course, multiple reasons for opposing the F-35 purchase. For starters, the project is part and parcel of increased militarism and proliferation of weapons of mass destruction. The fighter has been designed to carry nuclear weapons – in the form of an upgraded B-61 bomb, the development of which was funded alongside the F-35. As a member of NATO, which maintains a nuclear first-strike position, Canada will become part of a multinational delivery mechanism for US nuclear weapons.

The F-35 will also be an enormous drain on public finances – far beyond the already exorbitant $19 billion purchase price. Operating and maintenance costs over the jets’ 12-year life span, which successive governments have downplayed and underestimated, are estimated to be in the area of $80 billion. So, what Trudeau is pitching as a $19 billion cost will actually be closer to $100 billion.

The environmental and climate impact of these fighters is devastating. A public health review of the F-35 operational basing environmental impact, commissioned by the State of Vermont in 2012, details numerous instances of heightened toxins including carbon emissions, volatile organic compounds, particulates and dumped fuel.

It raises the question of how $19 billion might be better spent.

One compelling option, which would have an immediate and lasting economic and environmental impact, would be to use that money to convert Canada’s electricity production infrastructure from fossil fuels to renewable sources.

According to information from Natural Resources Canada from 2020, around 19.3 per cent of electricity production comes from fossil fuels – 9.5 per cent of electricity supply comes from coal, 8.5 per cent from natural gas and 1.3 per cent from petroleum. With overall electricity production in the area of 650 terawatt hours (TWh), this means that fossil fuel generation was relied upon to produce around 125 TWh. These figures are for an entire year, so they relate to approximately 14 gigawatt hours (GWh) of “standing capacity” (electrical output of existing facilities at any given time).

In essence, if we can develop electricity plants that generate 14 GWh in standing capacity from renewable sources, we can completely eliminate fossil fuel generation across the country.

This sounds impossible but it isn’t, and this is where the F-35 procurement comes in.

Of non-hydro renewable sources of electricity, the dominant one in Canada is wind power. Over the past decade, several wind power generating facilities have been built across the country with increased output and, most notably for the purpose of this article, construction costs in the area of CA$2 million per MWh. For example, the 40-turbine Belle River Wind Farm near Windsor, Ontario was commissioned in 2017 with a standing capacity of 100 MWh and a construction cost of just over CA$200 million. Similarly, the Seigneurie de Beaupré Wind Farm near Quebec City has 154 turbines producing 365 MWh and cost about CA$750 million to build.

Strictly from the point of view of watts-per-dollar, the purchase price of 88 F-35 fighter jets could equally be used as a one-time expense to build wind farms with approximately 9.5 GWh of standing capacity, or nearly 85 TWh annually. Upon completion of construction (typically two-three years) this infrastructure would immediately eliminate sixty-eight per cent of the fossil fuel electricity generation in Canada. One quarter of the expected CA$80 billion in F-35 operating costs could be used, again as a one-time expense, to build another 9.5 GWh of wind power standing capacity, which would be enough to eliminate the remainder of fossil fuel generation and then some.

Without a doubt, building electrical infrastructure has a compound effect on industrial development, far beyond what military procurement can ever boast. But let’s put some real figures on the immediate job creation potential of wind farm construction.

One of the most recent large wind farm projects is the 300 MWh Henvey Inlet Wind Power project, at Henvey Inlet First Nation near Parry Sound, Ontario. This development cost around CA$1 billion and employed more than 1000 workers on site during its construction period of 1.5 years (which, in turn created about CA$25 million in direct economic activity for the local community). Ongoing operations sustain 20 on-site jobs.

Based on this, it is reasonable to assume that the CA$19 billion investment envisioned above would generate in the area of 19,000 jobs during construction. Lockheed Martin routinely floats the claim that the F-35 will create “up to 150,000 jobs over its lifetime” but their own report to the Canadian government counters this. In the February 2020 Economic Impact Report about the F-35 procurement in Canada, the corporation identified just 2525 jobs that would be created in Canada through the production phase. Admittedly, the estimated number of sustained jobs (after construction) are less for wind farms (about 400 sustained on-site jobs) than for the F-35 (1674 jobs), but the latter is wholly dependent on CA$80 billion of additional public funding while the former is a revenue generator and industrial stimulant.

To recap, the government has identified CA$19 billion that it can invest somewhere. If put into renewable energy development, it could produce enough “green” electricity to displace over two-thirds of fossil fuel electricity in two years and create nearly 20,000 jobs in the process. Yet, the government has decided to put this money into F-35 fighter jets, the production of which will generate only 2500 jobs and would necessitate a further CA$80 billion in ongoing public funding over 12 years.

It seems like such a simple decision. So, what do we need to do, in order for the government to make the correct choice?

The answer to that lies in a combination of economic and political positions around which the labour movement and its allies (especially Indigenous people and peace and environmental organisations) simply must unite and mobilise. These positions include a foreign policy based on peace and disarmament rather than militarism and aggression, including withdrawal from NATO; a commitment to decarbonising the economy through decisive government intervention; a labour policy that is centred around creating well-paid union jobs in sustainable industries, a shorter work week with no loss in take home pay, and job and income guarantees for workers displaced through a green conversion.

These kinds of positions are absolutely essential to achieve anything approaching climate and environmental justice with some semblance of fairness for working people, their families and their communities. But they will not be achieved without a mass struggle led by labour in alliance with Indigenous people, the environmental movement, peace organisations and many other groups.

The alternative is for the government to prioritise arms spending, continuing the massive shift of wealth from working people to the ruling elite, and imperilling humanity in the process.