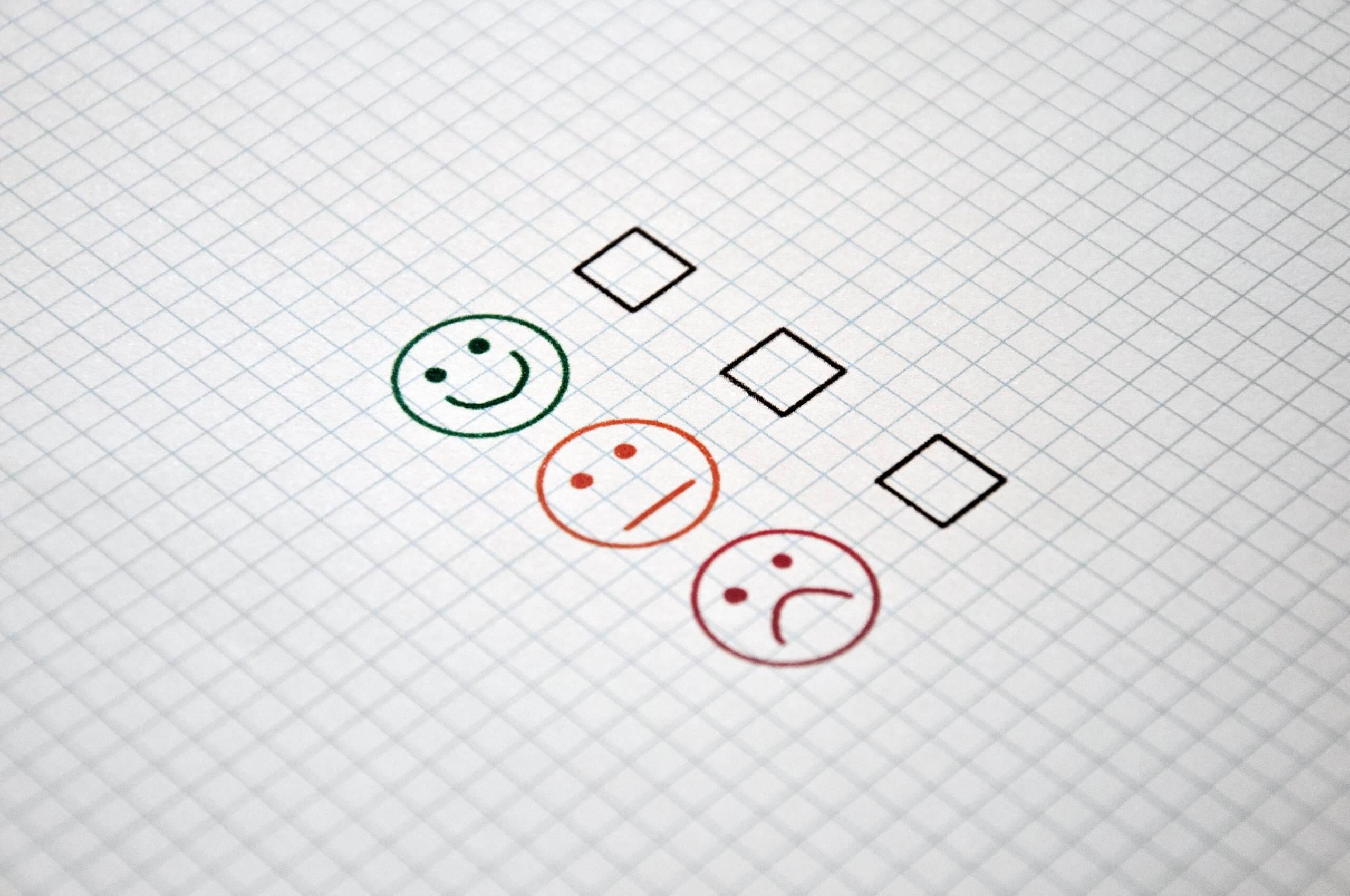 Once again, one of the LNP’s go-to slogans for the upcoming federal election is “Jobs Jobs Jobs!” After Labor leader Albanese was raked over the coals for not being able to recall the unemployment rate, Scott Morrison has been hard at work making sure we all know it’s the lowest it’s been since Whitlam was Prime Minister: just under four per cent.

This shiny figure masks a dark reality. Morrison promises to create 1.3 million new jobs if the LNP returns to power in May, touting the 1.9 million jobs the LNP has already created since 2013. While it’s true there are more jobs – and more workers – now than at any point in recent history, the quality of existing jobs is lacking and Morrison doesn’t seem interested in addressing that.

Underemployment is a phenomenon wherein workers are employed but are unable to work as many hours as they would like or are not able to utilise their skills and qualifications. This can mean low wages and unfulfilling work. For those with higher education qualifications, it can also mean struggling with debts accrued for qualifications that did not lead to steady employment.

The rate of underemployment is actually down to 6.6 per cent from 8.8 per cent since the beginning of the pandemic two years ago. At the same time, though, the cost of living rose 3.5 per cent and wages have struggled to keep up, meaning that an underemployed worker now needs to work more hours to cover basic costs.

Data suggests that most of the underemployed are women – the rate of underemployment among women is 7.8 per cent compared to 5 per cent of males. There are clear systemic factors at play here, but Morrison does not seem to want to interrogate why it is that women enjoy a lower quality of employment than men. It is clear that underemployment goes hand in hand with increasing casualisation and social factors which prevent women from fully accessing the workforce.

This brings us back to the question posed above: exactly what kinds of jobs is Morrison proposing to create? Will they be full-time jobs? Will they be high-paying and skilled jobs?

There is an ulterior motive at work here: the LNP’s unrelenting assault on the social security net. Morrison has made it clear that the aim of getting people into work is to get them off “welfare” and he does not seem to show much regard for the kind of work that people are being pushed into.

“You know how to balance a budget – you get people off welfare where they’re receiving benefits and you turn them into workers, where they pay taxes.”

Meanwhile, the Liberals continue to slash the safety net and hold fast in their refusal to spend a cent on anything that could conceivably aid the working class.

It’s time we thought critically about what the “jobs jobs jobs” push is really all about. We need to ask the hard questions about why so many are underemployed. More jobs are not what Australians need: we need better jobs, more stable jobs, and jobs which pay more. The LNP will not deliver that.