Communists are back in Canberra 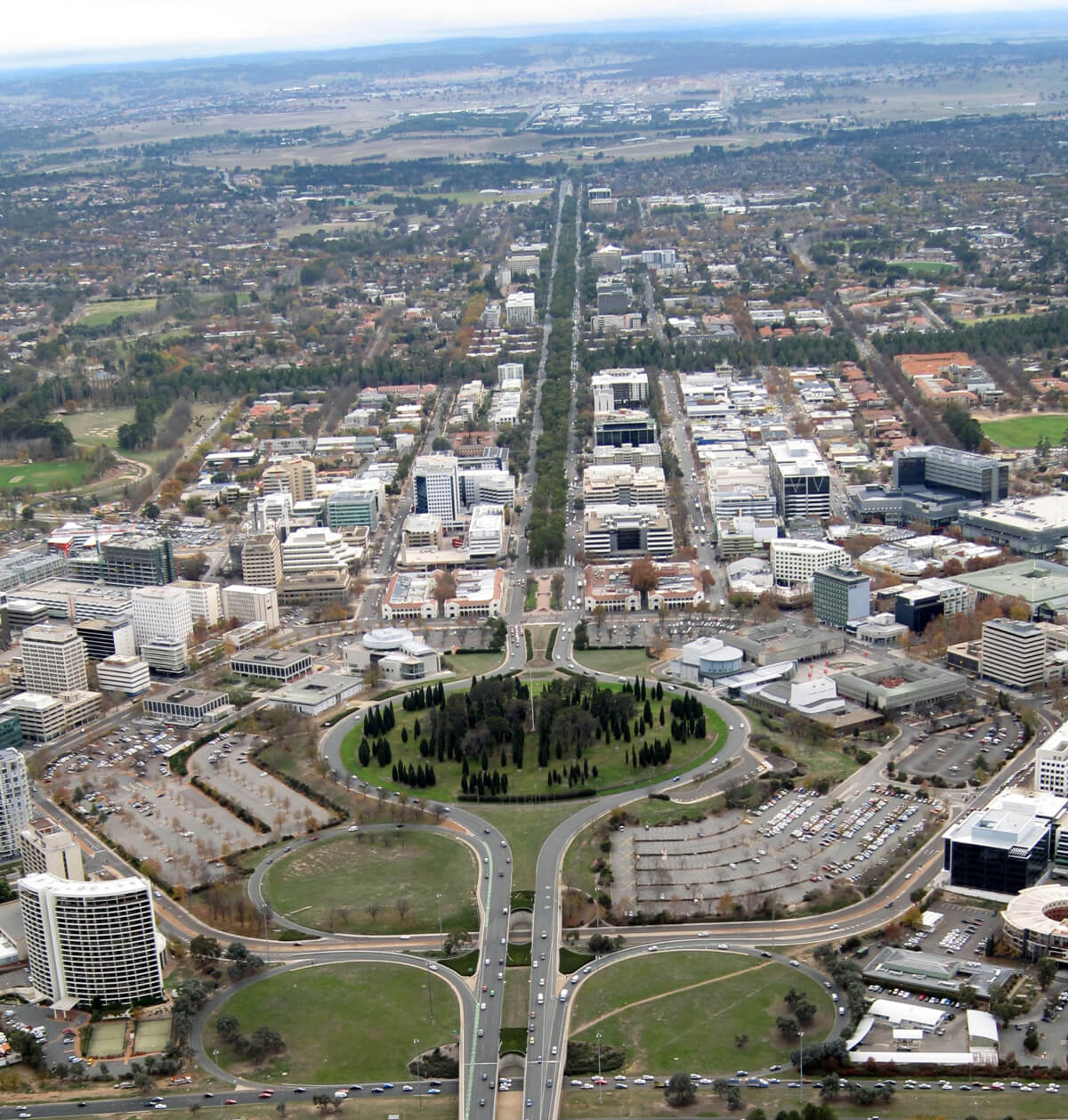 Workers in Canberra have recently established a Canberra branch of the CPA, which hasn’t maintained a branch for several years.

The new members hope that the re-opening of the branch will provide an outlet for the general rise of left-wing radicalism in the ACT. So far, many leftist Canberrans face the frustrating choice between the Labor Party and insular student groups, something that the new branch members are eager to remedy.

A key focus for the nascent branch is the housing question. Like many cities in Australia, Canberra is the site of rising rent prices and the sell-off of public housing. Many workers lose half or more of their paycheque to rent alone. Organising around this issue could help put the new branch on the map locally and serve as good practice for later organisation efforts.

Canberra is a city of challenges and opportunities. The city is particularly young and mobile, with a median age of thirty-four. Between 1996 and 2001, 61.9 per cent of the population moved to or from Canberra. The great challenge of these conditions is that it is harder for the party to put down roots. As far back as the 1950s, Canberra branches have struggled with small and inconsistent membership. People who come to Canberra to study often move away, and those who grow up there are often drawn away to bigger cities.

Now more than ever, we can resist or even benefit from these tendencies. The city is much bigger than it once was decades ago, with a consistent and much more permanent working class. At the same time, there remains a constant flow of young, more progressive people from Canberra to other places in the country. A sufficiently stable and developed Canberra branch could take advantage of this pattern. If successive generations of socialists could be educated in theories and strategies of organisation, they could bring those skills to other areas.

Another challenge paired with an opportunity is the proximity of the big national and international state institutions, from ASIO to the embassies. For its size, the city is also disproportionately populated by reporters. It’s very easy to attract attention in Canberra of the wanted and unwanted variety. Getting the message out and raising class consciousness is a key focus of the Canberra branch, one that they may be particularly situated to be able to serve. Having a party branch permanently situated in Canberra will open the doors to the international elements of the party’s mission. This will hopefully facilitate better relations between global socialist parties and organisations.

It is hoped that the beginning of this branch will showcase the potential of the party’s new generation of members. Rebuilding a party branch will be a challenge, but it is a challenge the new members are committed to rising to. 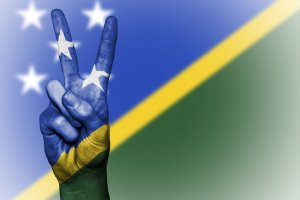