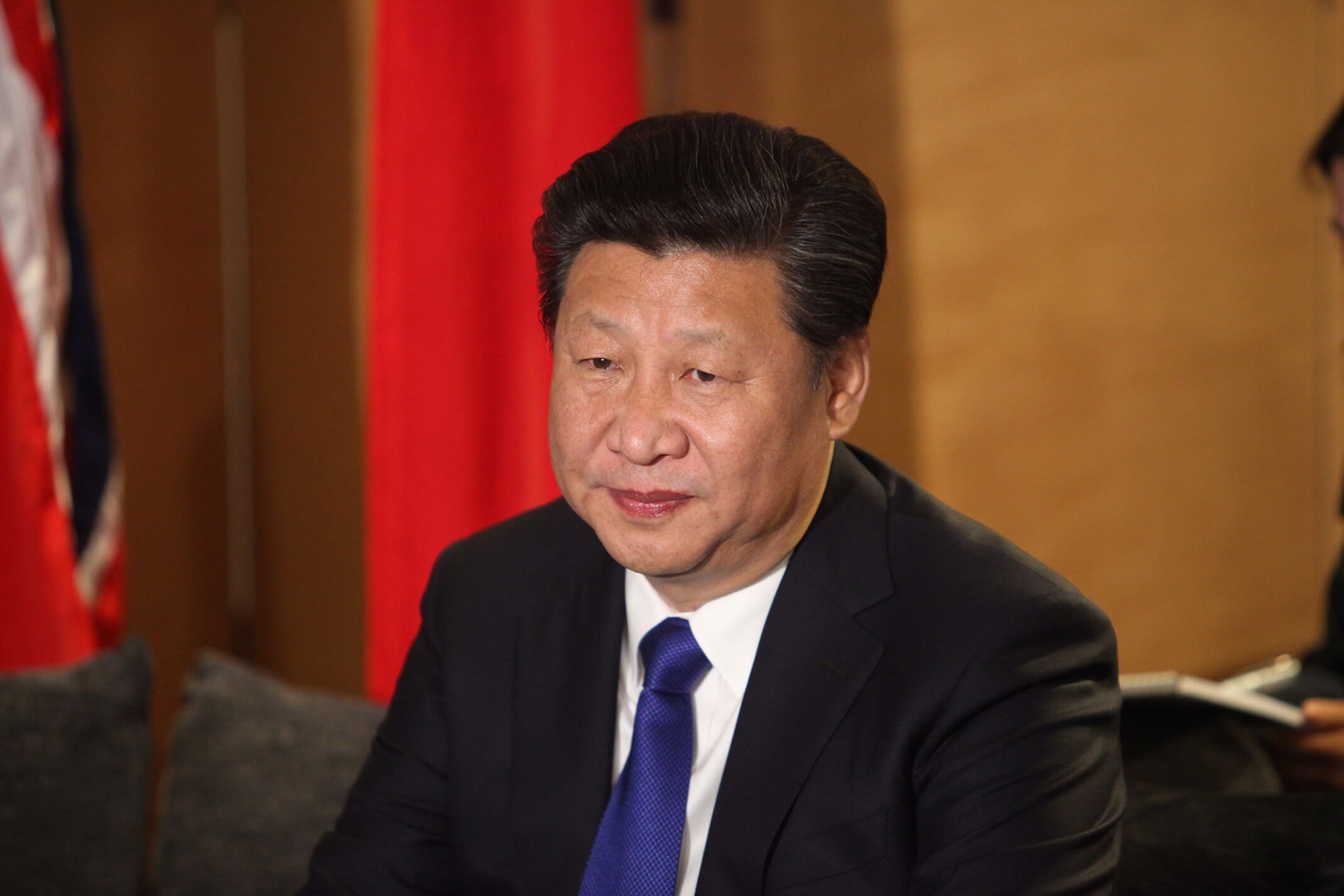 It would be difficult to find a citizen of any country who does not want clean, honest, and accountable governance. As the 2022 election approaches in Australia, this question has come to the fore in debates around a Federal ICAC. In these debates, it is one thing to criticise the hesitations and stalling by the bunch in Canberra, and to lambaste the institutionalised corruption of bourgeois political systems. It is another thing entirely to offer a coherent and alternative position. One way to is to consider the practices of honest and clean governance in socialist countries. I will use the example of China, since I know that country best, but we may also study the practices in other socialist countries.

By now it is well known that after Xi Jinping was elected General Secretary of the Communist Party of China (CPC) in late 2011 and then President in early 2012 a comprehensive anti-corruption campaign was launched. The reason for launching the campaign was that a significant gap had grown between the CPC and the common people, leading to corruption, lack of knowledge of Marxism even by leading cadres, and so on. I recall many, many posters about stamping out corruption, and daily news reports of yet another crime gang busted, a Party member disciplined, and so on. The gap between the CPC and the common people had to be closed, trust had to be restored, clean and accountable governance had to return. Much of this has been achieved.

However, anti-corruption campaigns are only half of the story. These are necessary but negative. The other side is resolutely fostering responsible and clean governance throughout the Party and throughout all of the state organs. These are positive measures, which began with the absolutely vital local Party branches.

In the last seven years, a whole series of new regulations have been promulgated. Initially they appeared in “trial” form, to be implemented rigorously but also to provide feedback from practice so as to produce the final regulations. I would like to focus on one of these texts: Regulations on the Accountability of Members of the Communist Party of China. A trial version appeared in 2016 and the final version in 2019.

The regulations emphasise the need for strict accountability and responsibility of all Party members. There is a distinction between accountability and responsibility. Accountability refers to disciplinary procedures relating to a number of failures in Party branches and committees, including laxness in organisation, inadequate ideological education, improper work style, and more serious problems. Most of the regulations stipulate in detail the procedures to be undertaken, mitigating factors, appeal, and types of discipline. Notably, the whole process is focused on “learning from past mistakes to avoid future ones, and curing the disease to save the patient.” In other words, where possible wayward comrades need to see the error of their ways, correct these errors, and return to their roles as fully functioning Party members.

Responsibility, by contrast, concerns what is expected of Party members. Those with greater roles in the Party have higher responsibilities. Indeed, the rights as a Party member are as one with responsibilities. The clearest way to ensure responsibility is to engage in collective decision-making. Most notable of all is the need to ensure the “combination of strict supervision with kindness, and give equal emphasis to encouragement and restraint.” How does this work? Allow me to quote from the regulations concerning the work of Party branches: at monthly group meetings, comrades should engage in “political study, heart-to-heart talks, criticism and self-criticism.” Further, “Heart-to-heart talks should frank and sincere, seek to exchange ideas and opinions, and help comrades improve.”

In a socialist country under the leadership of the Communist Party, if the Party has clean and honest governance, so also does country’s government and its state organs. 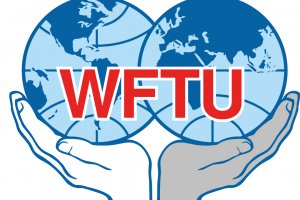