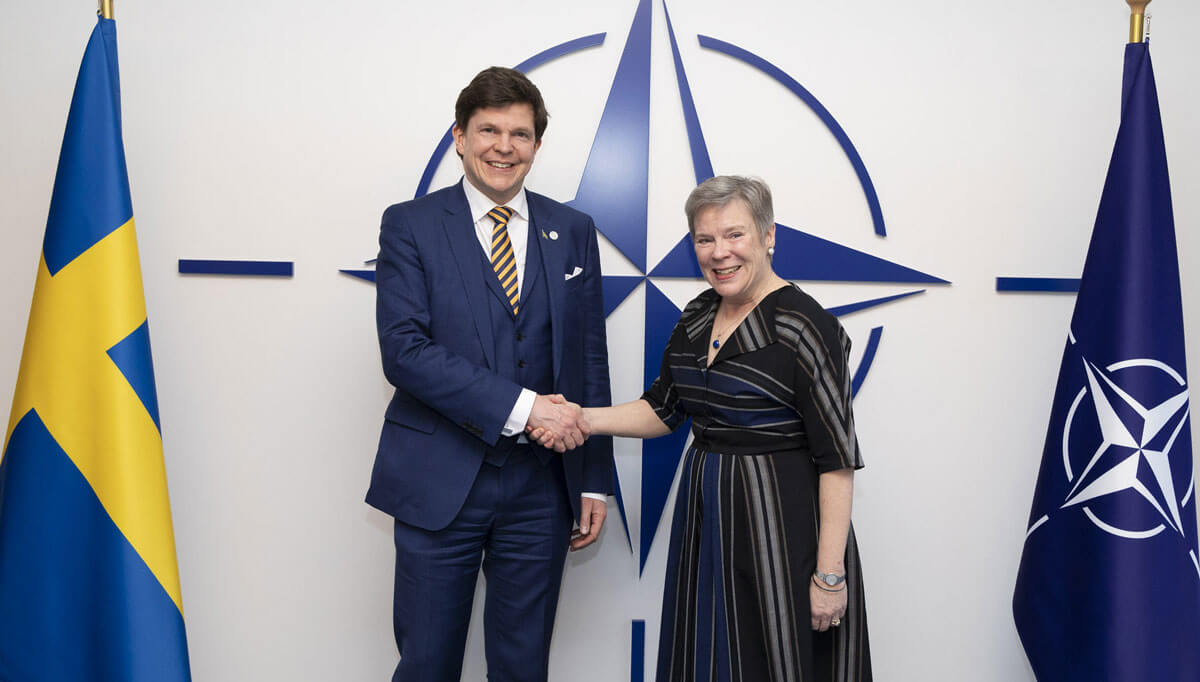 EDITOR’S NOTE: The following is a reproduction of an interview with Communist Party of Sweden (SKP) General Secretary Andreas Sörensen (AS) which appeared in the Turkish left-wing newspaper Evrensel and was reprinted on the International Meeting of Communist and Workers’ Parties website – www.solidnet.org.

EVRENSEL: What is your approach to Sweden’s (and Finland if you’d like to comment also) NATO membership process? Why are you against it?

The reasons for our opposition are many.

First of all, the process represents a great threat to the peoples in the Nordic and Baltic regions, because the military attention of the competitors of the Swedish bourgeoisie will be more clearly directed against us.

Secondly, a membership will mean that young people in our own land will face greater risks being sent abroad to defend the interests of the Swedish bourgeoisie in particular and the common interests of the bourgeoisies of the member states in general.

EVRENSEL: Why does the social democrat government, which was once against NATO, now want this membership? Do they have understandable reasons?

AS: We understand economic reality as the primary motor behind politics. In 2021, the congress of the Social Democrats affirmed that “neutrality has served us well” and that Sweden “will not become a member of NATO”. One year later, they are the driving force behind the membership process. This is a reflection of rapid developments and changes within the imperialist system.

The competition of Western capital with Russian capital took a qualitative leap with the imperialist invasion of the Ukraine. For the Swedish bourgeoisie, the defence of its own interests became more acute. The Swedish bourgeoisie has made enormous investments in the Baltic region, where it meets the competition of Russian imperialism. At the same time, the Baltic Sea is of strategic interest not only to Sweden, but to Russia. The general sharpening of contradictions accentuate these specific contradictions.

It is also important to point out that Sweden has important ties to primarily German and US markets, linking Swedish interests to those of Germany and Sweden; and where there are important economic relations, political and military relations follow.

EVRENSEL: If it is realised officially, how will membership affect Sweden and also regional/international relations?

AS: One can see a couple of different consequences of the membership of Sweden in NATO. Most obviously, the relationship between Sweden and Russia will continue to deteriorate, and the economic and political exchange of the two countries will decrease.

The official realisation of the membership will also tie Sweden closer politically, militarily and economically to the US, Germany and other major imperialist powers in the West. At the same time, it will also lead to a political consolidation of the Nordic region within the framework of NATO.

In general, this is part of a process where the imperialist blocs of the world consolidate themselves. The sharpening contradictions mean that it is becoming more difficult to stay neutral and to exist outside of any bloc. This logic does not only apply to Finland and Sweden, but to every capitalist country in the world, because every capitalist country is part of the same system.

EVRENSEL: As we can see there is not an extended protest from the Swedish public against NATO, as a party do you have a plan/call to prevent this membership?

AS: The Swedish public remain relatively passive, although a significant part of it reject membership. However, they will not take their opinions to the street.

There are protests and demonstrations against the development, but they remain politically immature and its participants are ideologically fragmented. Whereas parts of the movement support the Russian invasion and position themselves on the side of Russian capital in its fight against Western capital, other parts support the delivery of weapons to the Ukraine, taking the side of Western capital instead. None have managed to adopt a position in support of the working people of the Ukraine and Russia, and very few have even managed to link the development to the capitalist system.

This ideological fragmentation manifests itself in confusion as to what is happening and an inability to analyse and to mobilise effectively. This is why we have chosen to distance ourselves from the movement as such, focusing on our own work instead.

In this context, it has to be said that we are a small party. Unfortunately, we are not in a position to consider plans to stop or prevent the membership. We use the situation to convey our views, and we organise protests against the development as well. We are about to enter an electoral campaign, where the opposition to the development will take a prominent position.

EVRENSEL: How has been so far the effect of the Ukraine war on Sweden? (socially, economically, politically etc)

AS: The war in particular and the sharpening contradictions in general have effected Sweden in a number of ways.

Obviously, the development has enabled the bourgeoisie to officially reject neutrality and to seek membership in NATO, which in turn will have a great impact on the security situation in our country.

Apart from this, we have seen the political climate changing. The expressions of solidarity for the Ukraine have been immense and have taken on extreme proportions. Bands playing Russian folk music have been cancelled, Russian food has been removed from shelves and we have had our party offices in the southern city of Malmö vandalised as a result of our opposition to the deliveries of weapons to the Ukraine.

As in the rest of the world, the prices for basic goods and housing have soared the last couple of months, raising the cost of living and putting an additional strain on the people here. Partly, this is the result of sanctions on and from Russia, but it is also the result of the general contradictions within the system, affecting oil and gas prices as well as a number of other factors.

EVRENSEL: Lastly, what is your comment on the Turkish government veto move and its demands to reacceptance of the membership of these two countries to NATO?

AS: In Sweden, the issue has been portrayed as beginning and ending with the Kurdish question. Sweden has given asylum to a number of Kurdish refugees from Turkey, which Turkey wants extradited. At times, the arms embargo that Finland and Sweden imposed on Turkey in 2019 is brought up. However, more often, media focuses on the Kurdish question.

This is partly beside the point, as the position of Turkey within the imperialist system remains hidden and obscure with this kind of reporting.

We can see that Turkey in many ways is more dependent on Russia than on the US. The trade volumes between Turkey and Russia are bigger than between the US and Turkey; Turkish investments in Russia are more important than Turkish investments in the US; the energy situation in Turkey means that it is necessary to maintain at least cordial relations with Russia; the construction of a nuclear power plant in the south of Turkey by Russia is a very important incentive to maintain good relations with Russia; Turkey has purchased Russian weapons instead of US weapons.

So, one must ask: what would be a good way to show Russia that Turkey does not automatically take the position of the US and its allies? To reject the entry of Sweden and Finland to NATO. Ultimately, it might be unlikely that they refuse Sweden and Finland entry, but they will have maintained a certain level of friendly relations with Russia by their actions.

We maintain: the economic factor is the primary motor behind the policies of a given country.” 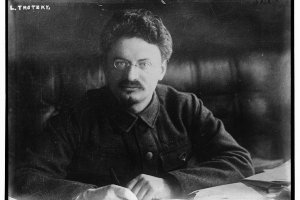