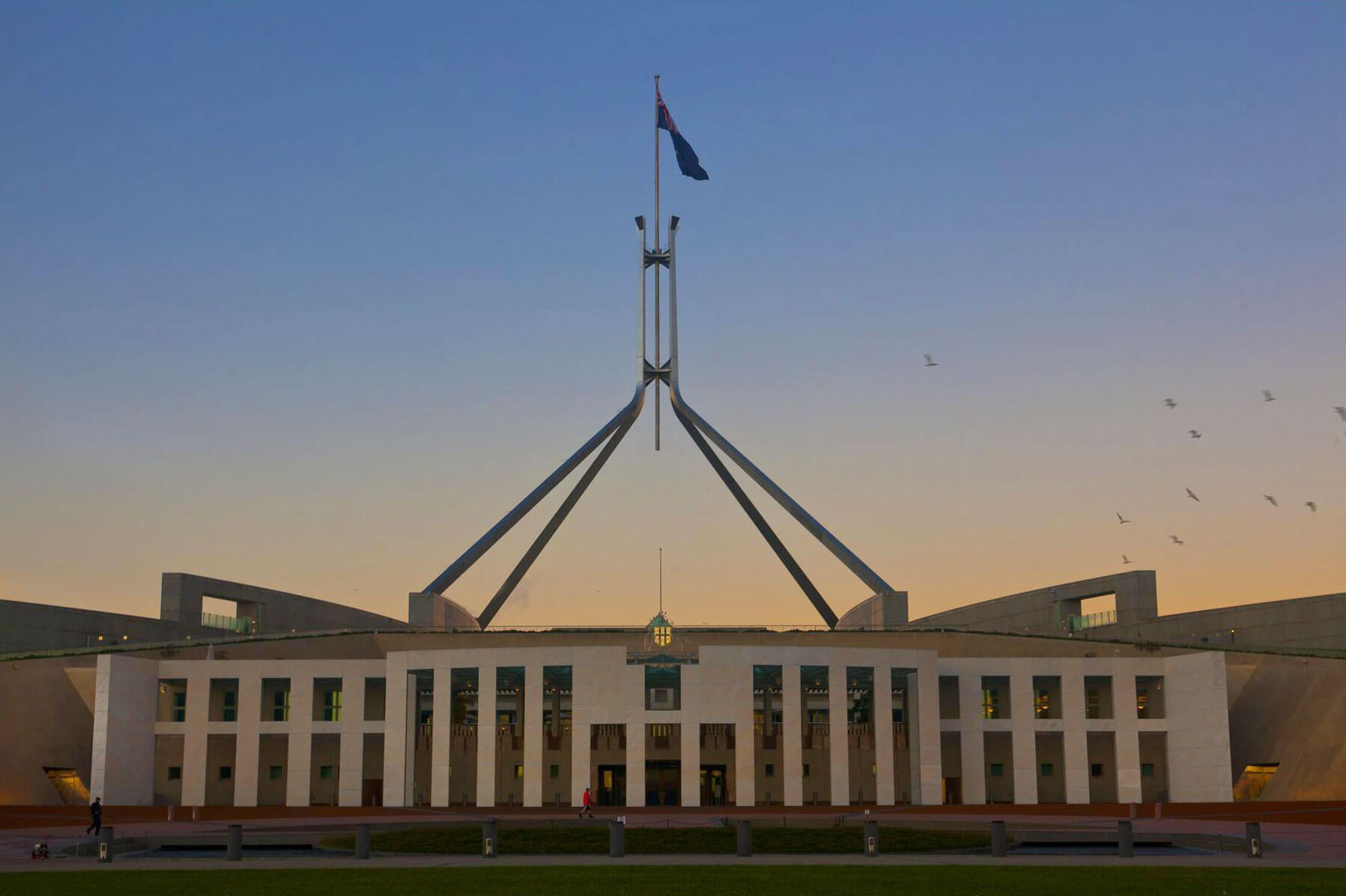 Every year, the Edelman Foundation publishes a “Trust Barometer.” The survey typically covers 25-28 countries, and deals with a number of categories, such as government, public institutions, news media, business, and – in the last couple of years – health services. As background, the Edelman Foundation is a rather typical US outfit, founded as a small company in 1952 in Chicago. Since that time, it has grown into a foundation with offices in a number of countries. Its core concern is to provide survey data for business and – more recently – government. If anything, this makes the survey even more interesting, as we will see. In what follows, I will present some of the key statistics and raise a few questions.

Let us see what the survey indicates in Australia for for levels of trust in government and public institutions over last six years, from 2017 to 2022. The percentages for Australia per year are: 2017 – forty-two per cent, 2018 – forty per cent, 2019 – forty-eight per cent, 2020 – forty-seven per cent, 2021 – fifty-nine per cent, and 2022 – fifty-three per cent. When a distinction is made between the general population and the “informed” population, the latter group is even more lacking in trust.

Given the general trend, 2021 is obviously a statistical anomaly in Australia. The moderately hopeful might suggest that there has been a modest increase since 2017, but this misses the clear point: trust in government and public institutions is at an atrocious level. On average, more citizens in Australia distrust government and public institutions.

What about the comparisons? Australia does better than the USA and UK, which now register in the thirty per cent range, but this is not a great achievement by any standards. In fact, western countries almost uniformly score near or below fifty per cent. Developing countries fare much better in terms of trust in government and public institutions. The top four are usually China, India, Indonesia and the United Arab Emirates. In 2017 and 2018, they were scoring in the high 60s and low 70s. By 2020, one or two began to hit the eighty per cent range, and in 2022 one country – China – scored ninety-one per cent. In these cases, the informed public has even higher trust.

Two other statistics should be mentioned. First, in 2022, the following statement was rated: “My family and I will be better off in five years time.” In Australia, only forty per cent could agree with this statement. In fact, all “developed” countries had similar if not lower scores. Second, the statement “capitalism as it exists today does more harm than good in the world” had for the countries surveyed fifty-two per cent in agreement. Given that half of the countries surveyed have “developed” capitalist systems, this is not an insignificant statistic.

These statistics raise a host of questions that can only be signalled here. What would happen in Australia if voting in elections was not compulsory? Does the failed neoliberal project from 1978 to 2008 and its mantra of “small government” play a role in the notable decline of trust in countries like Australia? Does the lack of trust provide fertile ground for Anarchist tendencies? Is the decline part of a larger reality, with real stagnation, decline, and fragmentation in capitalist economies since the 1970s, and thus the decline and breakdown of capitalist political systems? To answer these and more questions would require a more detailed study, but there may well be potential for communists to gain more traction in light of these developments. 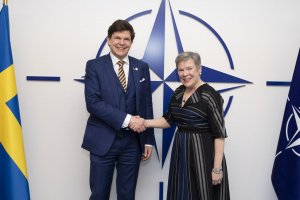 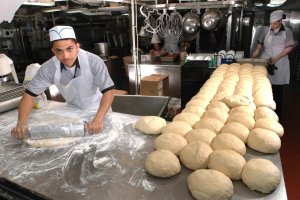