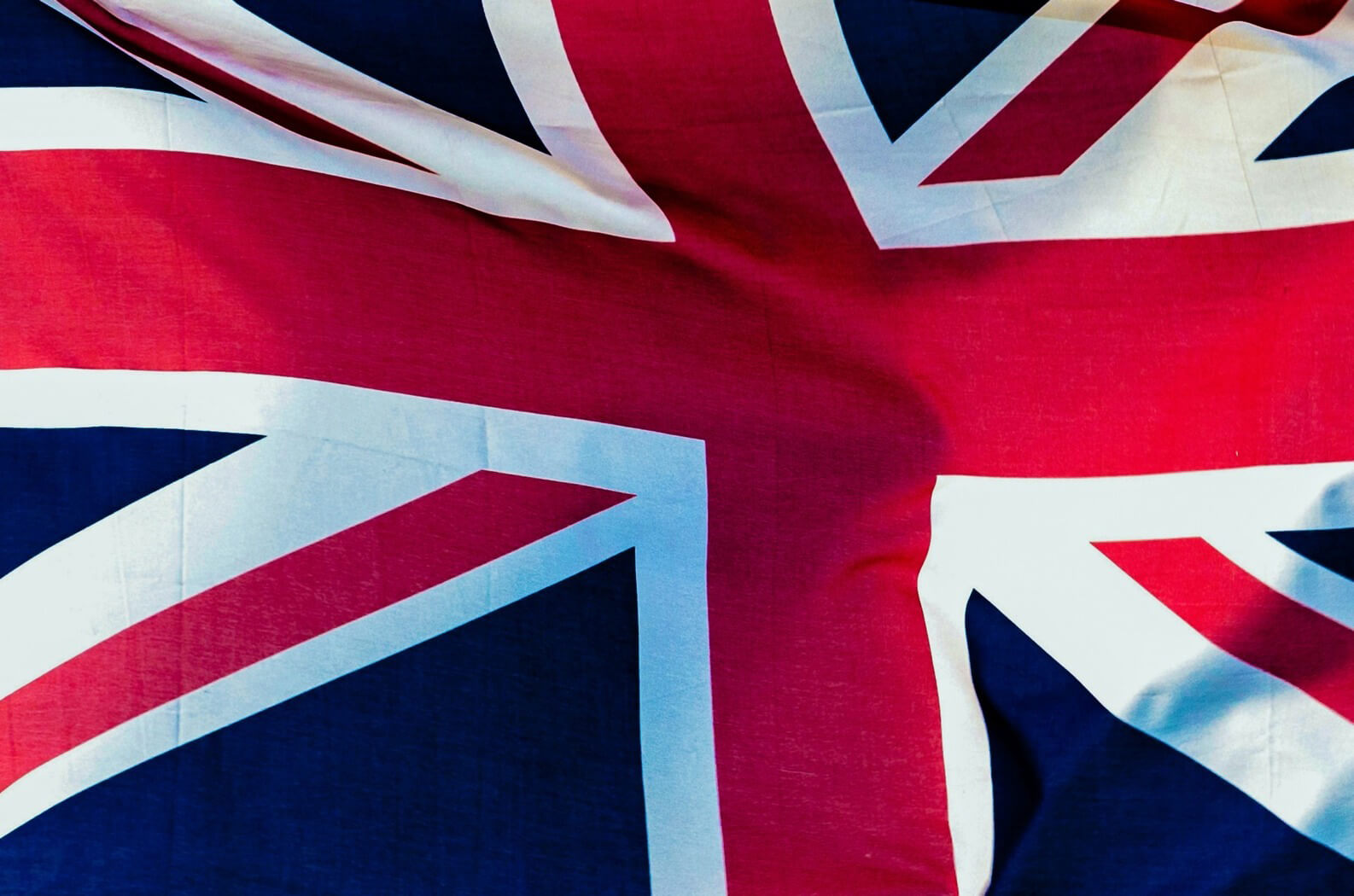 Is the “United Kingdom” at long last set to break up? Sinn Fein has recently overcome a biased electoral system in Northern Ireland to achieve a historic victory in the recent elections. Scotland – under the long-time dominance of the Scottish National Party – is set for a second referendum on independence in 2023.

To understand what is happening, it may be useful to return to Tom Nairn’s study of 1977, entitled The Break-up of Britain. The book is actually a collection of essays from the 1970s, with a postscript from 1981, so much of its material deals with issues relevant at that time. But some points are worth noting.

To begin with, since 1688 the UK has developed a “multi-national state form,” in which Scotland, Ireland, and Wales were countries that were absorbed and dominated by the English state. In doing, so the imperial centre remained a transitional and relatively archaic state form, with elements of feudal structures such as a monarchy that still exercises some degree of political power and an unelected House of Lords. The relatively long-term dominance of the small British state was based on imperialist conquest and colonisation, beginning with Scotland, Wales, and Ireland, and then moving through much of the world. Without these conquests, the state in the small island to the west of the Eurasian landmass would not have lasted so long.

However, by the 1870s decline began to set in, as the UK was overtaken by rapidly developing capitalist states, especially the US. In many respects, its various moves since then have sought to deal with and even arrest the decline. It is in this light that we can see the post-Brexit regime’s efforts to reinstate the British Empire as “Global Britain.” Many of its recent ventures are known, such as fostering of racist strife in other parts of the world and its provocations seek to outdo the US. But there is trouble at home: the UK simply does not have the economic foundation for neo-imperialist ventures, and its society is in many ways more broken than the USA. In the 1970s, Nairn already spoke of the “twilight” of the British State.

Nairn’s main concern is the new stirring in the 1960s of efforts to break away from the UK, in Wales, Scotland, and Northern Ireland with the activities of the IRA and the repression by the army. Most of Nairn’s study focuses on the longer history behind these developments. He deals with economic realities, political forms, and the intriguing way these movements tied themselves to a continental European identity. Although he struggles with the question of nationalism, he does observe – via Lenin – that there are positive senses to nationalism, and acknowledges in his treatment of Northern Ireland the reality of nationalities within a state. It should be no surprise that Nairn ended up being a proponent for Scottish independence.

Since the book was published forty-five years ago, there have been many developments in understanding the long project of anti-colonial struggles for national liberation in countries colonised by Western imperialist states. From the middle of the nineteenth century, these struggles gained momentum, gradually coming to fruition in a series of newly liberated countries in the first half of the twentieth century. Initially, many of them were subjected to renewed forms of economic colonisation and under-development. But the project continues today as they look for and adopt different models so as to truly break free from and surpass the old Western imperialists.

How is this relevant for Nairn’s study and indeed for today in the UK? Since England’s imperialist project began with the conquest and absorption of Scotland, Wales, and Ireland so many hundreds of years ago, their independence would mean the real end of English imperialism. True, most of Ireland gained independence in 1922, and it was assumed then that the rest would remain part of the realm. But since the 1960s, new developments for independence within the UK have grown and may perhaps be coming to fruition today. Will Scotland opt out in 2023? Will Sinn Fein’s dominance in Northern Ireland continue and will the assumed reunion of Ireland take place? And will Wales follow suit?

We cannot say when, but if it does happen, there would no longer be a “United Kingdom” or “Great Britain.” The imperialist project would be well and truly over.