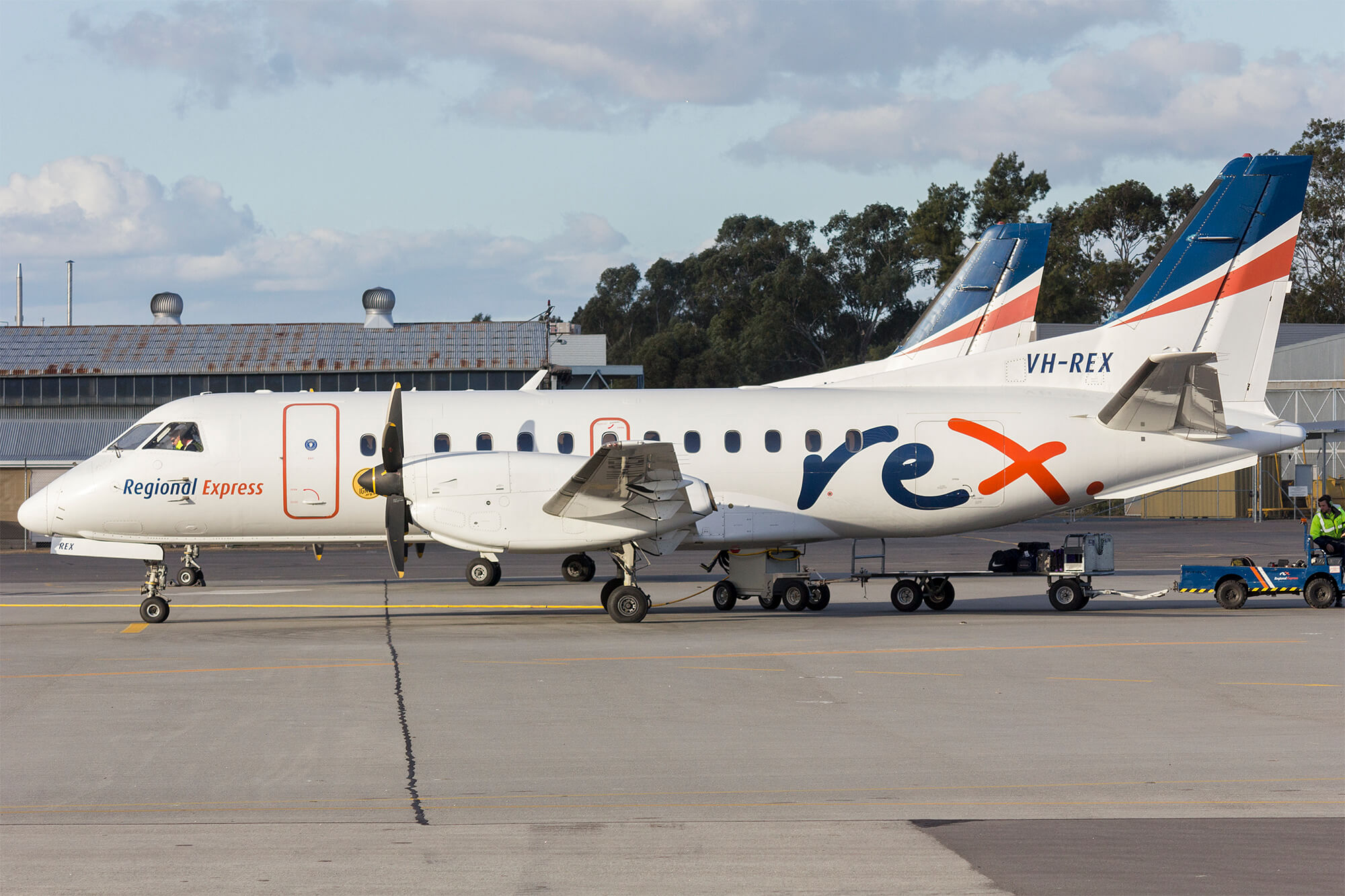 Regional Express (Rex) is embattled to say the least. The airline, on which many remote and regional areas depend for flights to major cities, is embroiled in a pay dispute with its workers and a battle with Qantas over the viability of some its regional routes.

Rex is blaming Qantas for its “predatory” practices in poaching travellers to regional destinations who would otherwise use Rex. The cost of air travel, already prohibitively expensive for lower socio-economic regional areas, is set to soar once Qantas gains an effective monopoly over some routes.

So far, Rex has cut flights between Sydney and Bathurst, Lismore and Ballina, as well as flights between Adelaide and Kangaroo Island. It has also axed flights between Melbourne and Albury. Other regional routes are “under review”, though it is not clear which are in jeopardy.

These cuts are devastating for regional and rural communities. Regional flight cuts to Albury have cut off the access route for medical specialists from Melbourne, leaving desperately needed doctors with no way to get to Albury without traveling the 300km by car. Some report that they simply cannot afford the extra travel time.

In addition, the future of flights to Mildura, 542km from Melbourne and over 1,000km from Sydney, is “uncertain,” reports Sunraysia Daily. In regional communities like Mildura, which has no passenger train and is a 9-hour bus ride from Melbourne, having no regional flights will mean the region is completely isolated from the major cities.

Geographic isolation can cripple a region’s economy, but it also has deeper systemic impacts. If people aren’t able to easily get to and from major cities, fewer specialist doctors will be available. Regional students will have access to even fewer educational opportunities compared to their city counterparts. Isolation also leads to fewer job opportunities and poor mental health outcomes for residents.

Meanwhile, the Australian Federation of Air Pilots (AFAP) – the industry’s union – is set to vote on whether to strike over an ongoing pay dispute after the Fair Work Commission gave the go-ahead four days ago. The AFAP alleges that the proposed pay increase offered by Rex would constitute a “cut in a real-term salary of more than five per cent since 2018.” The airline, of course, disputes this claim.

There is a clear problem with the state of regional air travel in Australia. The capitalist free market, far from making air transport accessible by lowering the cost through competition, has lead to an effective monopoly by Qantas in some regions, with prohibitively high costs.

In a country like Australia, with remote and rural communities geographically isolated from the major cities by hundreds of kilometres, air travel is not a luxury. For these communities, it is a necessity, without which swathes of our nation will be stranded without the resources and opportunities available from the cities.

This cannot go on. We need to treat flights to regional and remote areas the same way we treat public transport in our cities: make it affordable, make it publicly owned and make it widely available. Nationalise the regional air routes now!