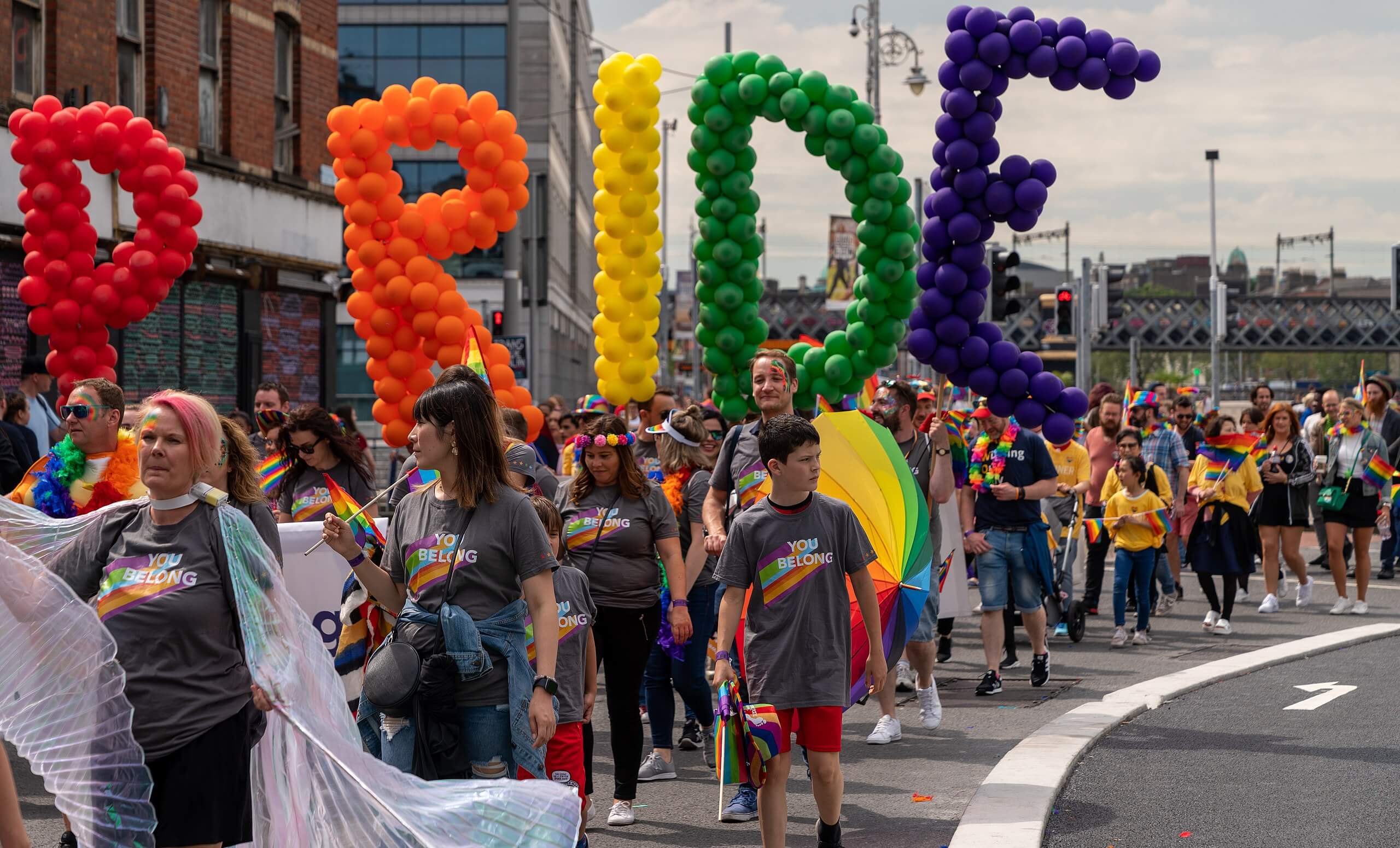 On 27th June, 1974 ten brave souls marched from the Department of Justice in St Stephen’s Green to the British embassy in Merrion Road to highlight the criminalisation of homosexuality in Ireland. This was Dublin’s first pride march.

The laws they marched against were the Offences Against the Person Act (1861) and the Criminal Law (Amendment) Act (1885), both enacted by the British Parliament before Ireland gained independence. These laws were hangovers from British rule of the 26 Counties and had already been repealed in England and Wales in 1967. They were intended to combat the vague Victorian notion of vice and included clauses protecting middle-class women and girls against “male lust” and targeted homosexual men and prostitution specifically for punishment.

Given how dated this sounds, and in the wake of the marriage equality victory in 2015, it is easy to forget that same-sex sexual activity was only decriminalised in Ireland in 1993.

The laws marched against in 1974 were similar to those that had been enacted throughout imperial countries and those that they dominated. Though it is not always clear to us now, the fight for queer liberation has often been entangled with the anti-imperialist and anti-colonial struggle. Countries such as England, Germany, and France often used examples of alternative, indigenous or “deviant” understandings of gender and sexuality as an excuse to legitimise their “civilising” colonial conquest of other nations. They used laws on sexuality to ensure a cultural colonisation with a political and economic one.

Nascent LGBTQ activists in those European countries also looked to these alternative, non-western expressions to legitimise their own existence. Their understanding of solidarity often centred on the finding of their own identity within the cultures of other nations.

This approach was by no means selfless, pure or without issue either. (The problematic elements are discussed in Bad Gays: A Homosexual History by Huw Lemmy and Ben Miller, available on line and in person at Connolly Books.)

The link between the radical left and the LGBTQ liberation movement is not one that solely existed in the west. Almost immediately after the October Revolution the Bolsheviks legalised homosexuality between consenting adults, and, unlike many of the western countries, the official Bolshevik position at the time was that homosexuality was not to be considered a moral issue or failing. This position, unfortunately, did not hold out over time.

The German Democratic Republic took the line that homosexuals and communists fought together against fascism in Nazi Germany and were both targeted and victimised along with the Jewish and Roma people during the Holocaust.

In the West, and specifically in the United States, this radical linking of movements emerged in explicit form in the 1950s with the founding of the Mattachine Society — one of the first national gay rights organisations in the United States — by gay members of the Communist Party USA. The intertwining of the Red and Lavender threats during the McCarthy era weren’t just fictions created by right-wing forces but an accurate understanding of the links and bonds between those who struggled against capitalism for a variety of reasons.

The legacy of McCarthyism, of course, is that many LGBTQ groups throughout the West decided to venture into respectability politics and removed both openly communist members and any radical demands; their aims became acceptance through assimilation. Many communist parties also discouraged open homosexuality in members and often took homophobic positions. That is not to say that collaboration did not exist at this time but not officially in either group, and many gay communists felt obliged to choose between these two aspects of themselves.

It was only in the aftermath of the Stonewall Riots in New York in 1969 that marginalised voices, the working class, the “deviants,” and Othered, coalesced again in defence of each other. The foundation of the Gay Liberation Front blended the radical voices of queer liberation and communism; the front marched with Black Power groups and anti-war left-wing activists, feminists, and fellow-travellers.

This was mirrored in England with such campaigning groups as Lesbians and Gays Support the Miners, which linked queer liberation struggles with working-class solidarity, and here in Ireland, where LGBTQ groups such as the Dublin Lesbian and Gay Men’s Collective fought anti-gay and anti-abortion legislation in the pages of Quare Times. (More can be found in the Irish Queer Archive at the National Library of Ireland.)

Our liberation is not one that has ever been given to us by benevolent powers but something that has been fought, sacrificed, and struggled for. Our own first pride march in 1974 is one we should remember and look to as the example of the anti-colonial, anti-imperialist, anti-capitalist and radical roots of queer liberation. 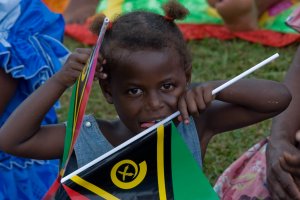 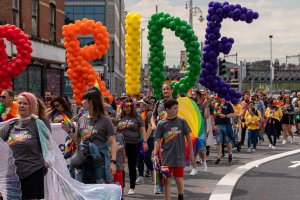 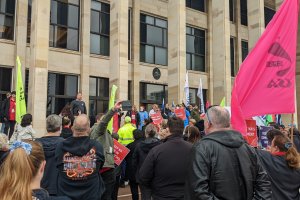 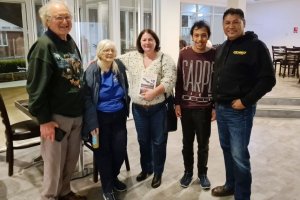