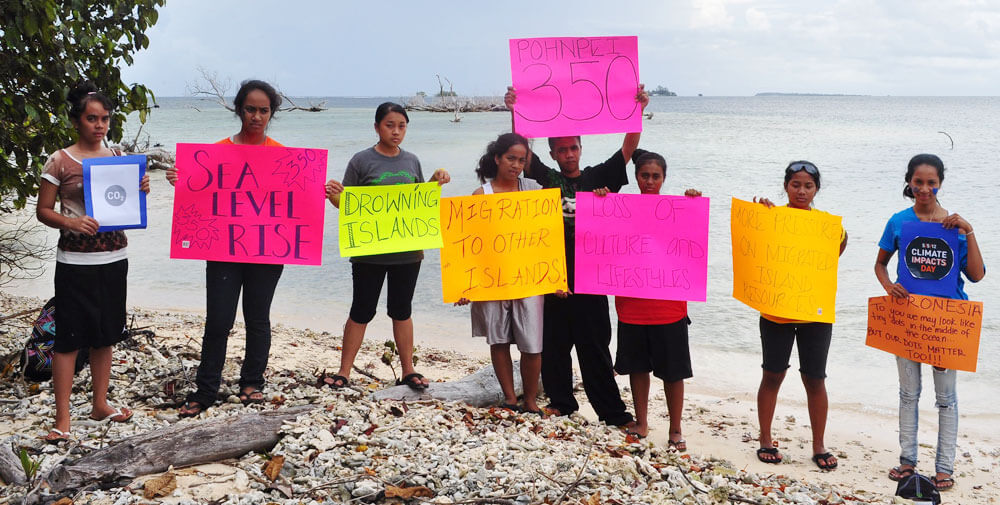 Last week, I looked at Papua New Guinea and Vanuatu, their histories and relationship with China. Here, a third country to be addressed is Fiji, which has developed a notably independent foreign policy under Prime Minister Frank Bainimarama. In the past Fiji was a British “protectorate” from 1874 to 1970, with “blackbirding” to and slavery on Fiji’s cotton plantations. Since independence, Fiji has experienced a deal of political turmoil as it sought to develop a more independent line. Indeed, from 2009 to 2014, it was suspended from the Pacific Islands Forum and Commonwealth of Nations.

Fiji established diplomatic relations with the PRC in 1975 and has been unwavering since. Many decades of people-to-people exchanges, along with cultural and educational exchange, have seen a rather balanced view of China by Fijian people. It should be no surprise that these relations are reflected in the regular items from Chinese news sources in the Fiji Sun and Fiji News. The close connections between China and Fiji are seen in terms of continued socio-economic progress, with significant infrastructure development, educational and technical training of Fijian people, and essential medical supplies during the COVID-19 pandemic so as to aid Fiji’s economic recovery. Like other countries, Fiji is very keen to gain from China’s experience in poverty alleviation, improve its medical services, and disaster management.

At a political level, both sides stress that there is no hidden agenda in their relationship. Indeed, from the Fijian side, geopolitical rivalry is not its main concern. For the common people, geopolitical point-scoring means little compared to climate change, rising sea levels, and economic well-being. Bainimarama has observed that China-Fiji relations are a solid foundation, but that he is keen to press China further on commitments to protect the “Blue Pacific,” keep aiming for a rise in temperatures by no more than 1.5 degrees, and end illegal fishing. At the same time, Bainimarama has gone a step further and congratulated the CPC on its 100th anniversary in 2021, observing that “under the great leadership of the CPC, China has proven to be a global success with its unprecedented achievements.”

There is one other country I would like to consider: the Federated States of Micronesia (FSM). FSM came into the spotlight at the second China-Pacific Island Countries Foreign Ministers Meeting, held in Fiji at the end of May 2022. The foreign minister from FSM raised a number of objections to a proposed security agreement, so the meeting agreed to discuss further. As some readers will know, this development led to some misrepresentations by the pundits in Australia and NZ, who opined that Wang Yi’s whole trip was a “failure.” The 36 agreements signed during the trip, as well as the common statement at the end of the Foreign Ministers Meeting, indicate that it was far from a “failure.” Instead, the principle followed in China and among Pacific Islands is “consensus first,” or “consultative democracy” as it is known in China.

As for FSM, one may gain the impression that it is rather anti-China, especially since the independent FSM – since 1986 – is a country in “free association” with the USA. Since 2021 a US base has been under construction. However, looking at the news sources provides a somewhat different picture. As a former colony of Spain, Germany, Japan, and the USA, FSM knows what subjection to a foreign power means. It established diplomatic relations with the PRC in 1989 and has developed good connections since then.

Despite – or perhaps because of – US “aid” over the years, FSM too has remained a very poor country, with most people living a subsistence lifestyle. Increasing engagement with China has meant roads, medical equipment and supplies, new buildings, agricultural modernisation – familiar items by now, but they are what FSM needs. Further, due to FSM’s inadequate education infrastructure, China has been concerned with improving FSM’s scientific capabilities, not only in STEM subjects, but also in relation to oceans, climate change, and sustainable fishing. All very well, but what do people think in FSM? The reader comes across pieces in the Kaselehlie Press pointing out that people in FSM know full well what colonial domination means. They are certainly not keen to be told what to think about other countries, especially if this is framed in terms of geopolitical rivalry. Instead, as one writer puts it, the people of FSM should be “active participants in the decision making process that affect their own interests in this political equation.” A Micronesian perspective should not see China as a threat, but as an opportunity to “expand the scope of its own international interests” in line with its own laws and constitution. And this constitution observes: “We extend to all nations what we seek from each: peace, friendship, cooperation, and love in our common humanity.”

These articles have not been able to deal with all of the Pacific countries, but common themes have emerged: the overwhelming concern with climate change; non-aligned engagement with all countries; sovereign decision-making in light of their own needs; and above all, concrete plans to lift the common people out of poverty. If a wealthier country is able to work with Pacific countries to achieve these aims, then they are welcome – as long as they do not interfere with internal political and social realities.

A final question: Australia, as well as New Zealand, have more recently rushed to put together one or two infrastructure investment projects in Pacific countries. Does China see these efforts as competition? No, instead they see this “Western aid with Chinese characteristics” as a positive development, although they wonder why it did not happen earlier.