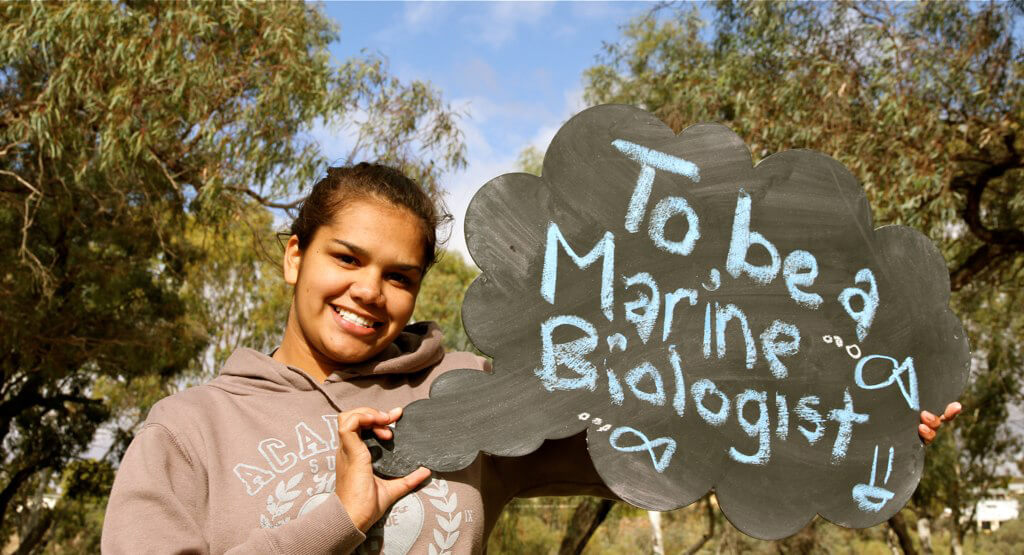 National Aborigines and Islanders Day Observance Committee (NAIDOC) can trace its origins back to 1938 when at one of the earliest human rights protests anywhere in the world, First Nations people took part in a congress in Sydney which passed the following resolution:

“WE, representing THE ABORIGINES OF AUSTRALIA, assembled in conference at the Australian Hall, Sydney, on the 26th day of January, 1938, this being the 150th Anniversary of the Whiteman’s seizure of our country, HEREBY MAKE PROTEST against the callous treatment of our people by the whitemen during the past 150 years, AND WE APPEAL to the Australian nation of today to make new laws for the education and care of Aborigines, we ask for a new policy which will raise our people TO FULL CITIZEN STATUS and EQUALITY WITHIN THE COMMUNITY.”

Early in the 1900s, Aboriginal people consciously boycotted Australia Day (Invasion Day) ceremonies, but little notice was taken of their protest. Many felt they needed to be more active and visible. In 1924 the Australian Aborigines Progress Association was formed and became very active but after three years of police harassment the organisation was abandoned.

Despite repression, in 1932 a determined leader, William Cooper, formed the Australian Aborigines League and in 1935 drafted a petition to King George V requesting special Aboriginal electorates to send Aboriginal representatives to the federal Parliament. However, the federal Government declined to act because of a lack of constitutional authority.

On Australia Day 1938, an Aboriginal Day of Mourning, Aboriginal people staged a protest march through the city of Sydney, which followed by the congress that drafted the above resolution. A deputation led by William Cooper to Prime Minister Joseph Lyons requested a national policy for Indigenous peoples but again this was met with rejection as the Australian government lacked the necessary constitutional powers.

The Aboriginal Day of Mourning then became Aborigines Day and continued on the Sunday before “Australia Day” until a move to the first Sunday in July in 1955 to become more a celebration of Aboriginal culture than simply a day of mourning or protest. With the support of major Aboriginal organisations, state and federal governments and many church groups, the formation of National Aborigines Day Observance Committee (NADOC) took place in 1956.

With over ninety per cent of the vote, the 1967 referendum allowing the federal Government to legislate specifically for Aboriginal people, became the most successful in Australian history. Aboriginal people, who had been granted the right to vote in 1965 were able to fully participate. Much of this overwhelming success has been attributed to the campaigning of Faith Bandler who made a heart-felt appeal for a better Australia. In addition, inspired by African American protests in the United States, Neville Perkins, Australia’s first Aboriginal university graduate, also made an impact through the freedom ride through outback New South Wales, highlighting the desperate needs of Aboriginal people, particularly in health, education and housing, as well as revealing the insidious discrimination that existed in many country towns.

In 1972 a federal Department of Aboriginal Affairs was formed as one consequence of the 1967 referendum and two years later in 1974 it was decided that a week rather than just a day was more appropriate to celebrate Aboriginal culture day – from the first to the second Sunday in July each year.

Today, NAIDOC Week encourages all First Nations Australians to getup, stand up, and show up to celebrate the world’s oldest continuing culture, inviting all members of the community to take part in sharing the uniqueness of Indigenous culture, not just with Australians in total but with the rest of humanity.

Today, cultural events such as a flag raising ceremony, story-telling and Indigenous displays are features of NAIDOC Week and according to Narungga Elder, Dr Kevin O’Loughlin, the younger generation need to know the past to know where they are going in the future.