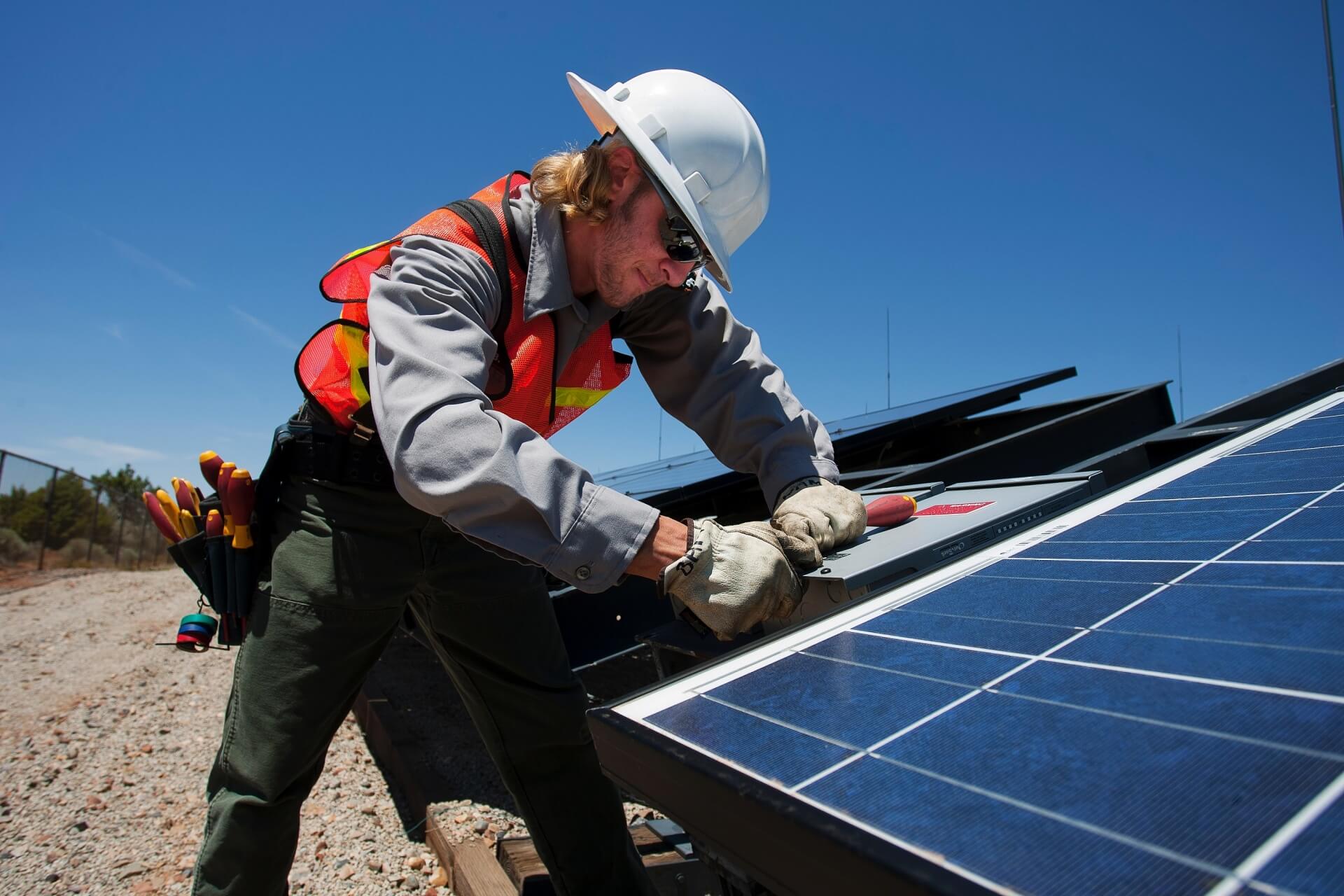 Despite criticisms from social services advocates, the new employment service Workforce Australia will introduce a point-based system, which is already confusing and causing fear for many Australians.

Many are welcoming the news that penalties will be wiped as the current employment services program is scrapped. However, uncertainty is growing for the 792,000 people affected as Labor claims it is too late to stop the changes created by the Morrison government.

“It’s actually too late to not have a points system at all,” Employment Minister Tony Burke told Sky News.

“We want to make sure, and I’ll be changing it over the course of the next week, to make sure that we can have a system that’s designed to get people into work, rather than some media stunt to punish people.”

What the Labor government fails to mention is why it is too late to stop these changes. Minister Burke has named several of his own criticisms of the service, including how a person studying full-time is still expected to do the twenty job applications per month to meet mutual obligations for the benefits.

Under the point scheme, undertaking full-time courses to get themselves job-ready doesn’t reach the required amount. This means many people who are putting in dozens of hours a week to earn the benefits still won’t be eligible. This includes people who are undertaking full-time English language studies. This cut and dry approach to people’s complex and varying situations will put many people under immense stress to escape the punitive system.

“I have been to my job agency, but they don’t know anything about it, and I’ve been trying to contact Centrelink and I just can’t get through,” Cherie Grant, an unemployed Melbourne resident told the ABC.

“I tried looking online […] and [there was] nothing that seemed to clearly represent my status and what I would have to do.”

Programs like Workforce Australia hold a sword above the heads of many people receiving benefits, including those who are vulnerable, and those who are in precarious situations. People seeking help from the government deserve more than a paper-thin safety net as the cost of living grows.

“We’re going to have people trying to figure out how to navigate a new system at the same time as worrying about losing their payment at a time when costs are out of control,” Kristin O’Connell, a spokesperson from the Antipoverty Centre told the ABC.

A numbers-based system cannot articulate solutions to helping individuals. Centrelink is a difficult system to navigate, and its workers are always preoccupied with rigorous and time-consuming protocols. Adhering to strict evaluations on whether someone is eligible to receive funds is the antithesis of tailoring assistance to people’s needs. It is harmful and impersonal.

Australian governments do not have good track records with rolling out new technologies. It is likely many will be left outside of this confusing and inaccessible program. Labor says it’s too late to stop this program, but it’s crucial that they do. They need to reform Centrelink, increase the payment, provide more stability to our most vulnerable, reduce mutual obligations, get rid of work for the dole and stop outsourcing to private job agencies.