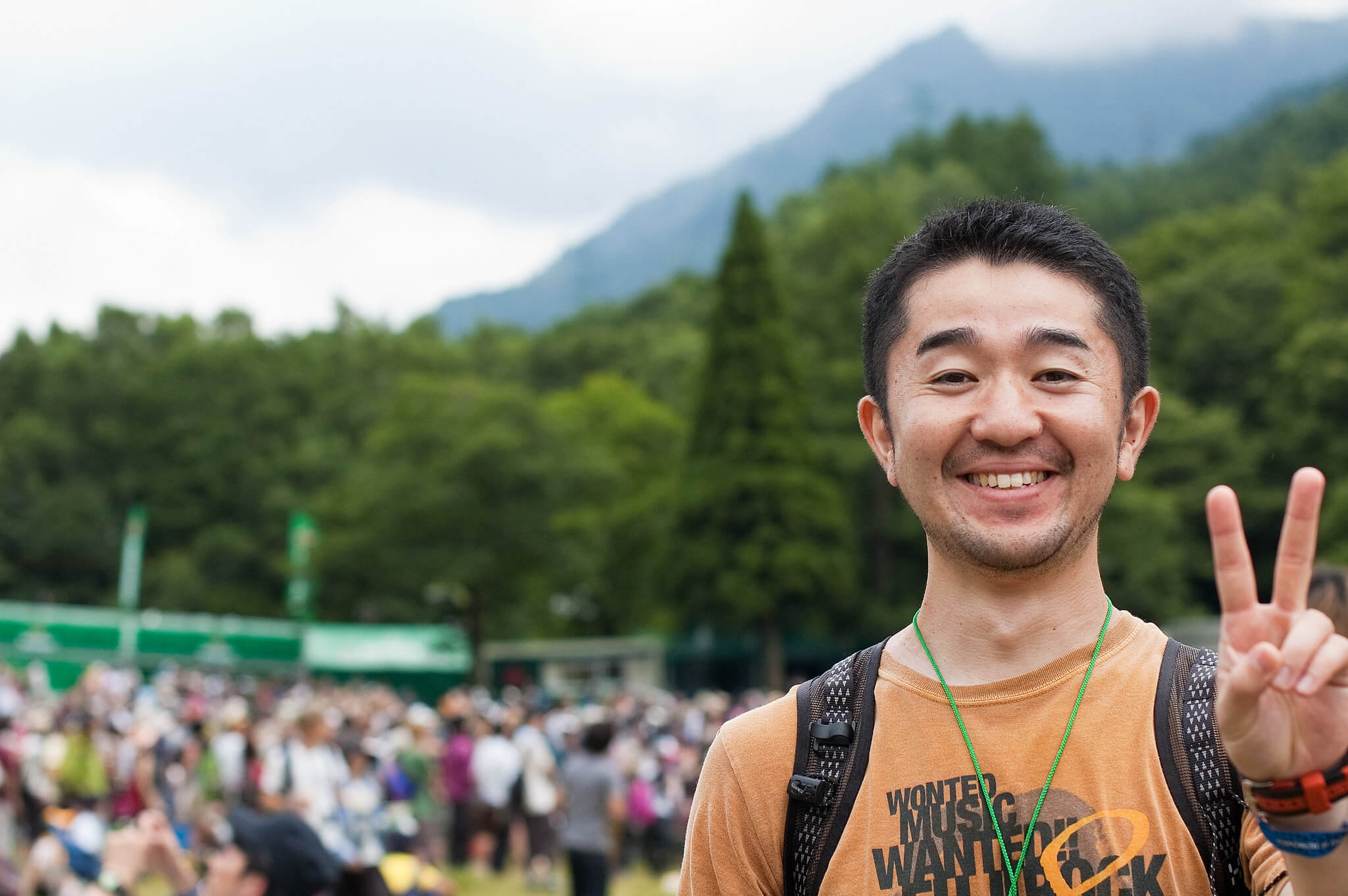 Over the weekend 25-26 June, people all over the world joined up to protest the continual wars around the globe. Naturally, because of the time differences I wasn’t able to watch it all, but saw the start in London at 9 PM WA time. The Brits held a very symbolic protest in front of a large statue of Field Marshal Montgomery which stands in front of the Department of Defence in Whitehall. Speakers, singers, guitarist all gathered to speak or sing about the need for peace and warned about NATO and the latest escalation by Lithuania in blocking Kaliningrad.

At 10:30 PM we visited Morocco where a very articulate Sahrawi woman, now living in Barcelona, sang and told us of the violent displacement of her people who have been living in refugee camps over forty years.

At 11 PM the Peace Wave went to Chile and South America, speaking Spanish, which is when I went to bed! I was up bright and early on 26th June to hear Naek Flores from Guam speak about the way the US treats his people. In his words Guam is not part of the US – it’s owned – and the people of Guam are constantly anxious.

At 9 am Australia entered the debate with Alison Broinowski at Bondi Beach and Annette Brownlie in Brisbane, who referred to the First Nations people and the importance of the Uluru Statement of the Heart to produce a more peaceful nation overall. She asserted our need to control our foreign policy to include human rights rather than the rule-based order imposed on the world by the US. We need to collaborate with peace activists and tackle climate change, which will be the real security threat in the future, and now we also want freedom for Julian Assange.

Alison introduced the Australian presentation with its first speaker – Jordan Steele-John who spoke about promoting peace for Australia and the wider region and the need to push back the tide of violence. Then came a clip of Paul Keating at the National Press Club emphasising our need to reassert ASEAN and focussing on our relationship with China. On the proposed eight nuclear submarines, he quoted a Chinese saying – “a handful of toothpicks on a mountain!” He reiterated that, had we spent the last twenty-five years closer to Indonesia rather than entering Iraq and Afghanistan with the US, our security would be stronger.

Jo Vallentine emphasised the importance of the Uluru Statement of the Heart and the need for us to respect our Pacific neighbours. “Our treatment of asylum seekers is appalling and the living standards of our own First Nation people a disgrace. This addiction to militarism must cease and we must cease to be subservient to anyone and claim our sovereignty – Friend to all, enemy to none.”

Then came a humorous ABC clip Australian Defence Policy Explained by Rob Sitch in Utopia. Nick Deane followed this stressing that climate change makes peace between nations imperative adding that we must free ourselves from the American eagles’ talons and demand peace. Dance up the Sun performed by a Sydney choir followed.

Professor Lowe spoke about climate issues, pointing out that Afghan lost one-third of its forests and fauna due to the war; Iraq suffers radiation pollution; Vietnam’s chronic deforestation with mangroves taking up to a century to recover. The enormous military spending steals from social needs and reduces what should be spent on fighting climate change.

Sam Wainwright spoke strongly for STOP-AUKUS WA, rejecting the push for confrontation with China. There has been a 130 per cent increase in military expenditure since 2001. The next ten years are essential to protect humans from global warming.

Albert Palazzo called for an alternate defence policy for Australia. We need a reallocation of money into areas more suited to our interest and place in the world, with a redefining of our alliance with the US. Nuclear has no place in defending our interests, and in an increasingly dangerous world we must prioritise these.

He was followed by Thomas Mayor, Dean Parkin, and Craig Comelin, from the NT: all speaking of the importance of the Uluru Statement.

Margaret Walters ended the Australian segment with a song “Come People for Peace” and an anti-AUKUS protest.

The Wave then went to Japan and I went for breakfast.