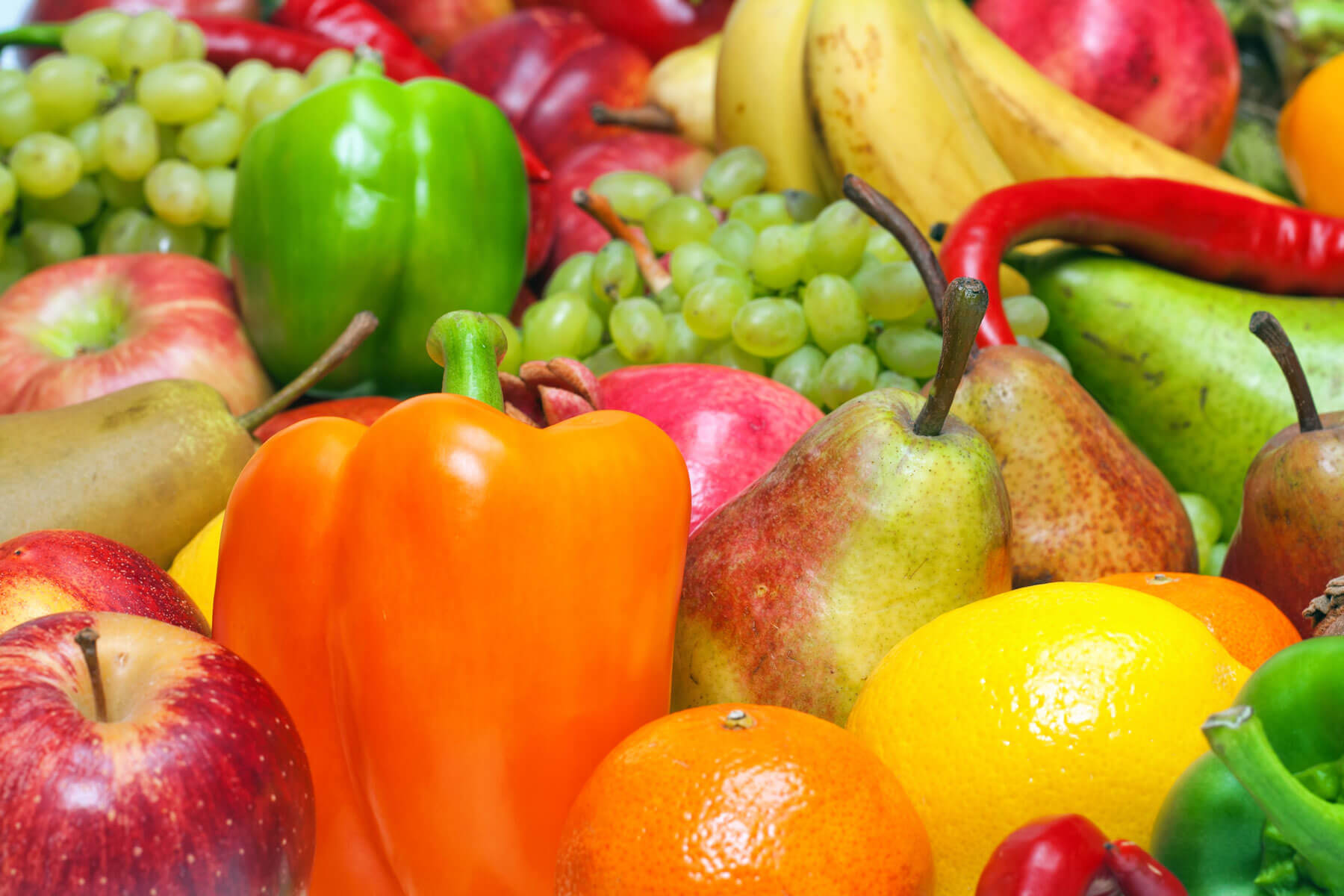 Food and energy prices have gone through the roof. Photo: stockvault.net (CC0 1.0)

The cost-of-living crisis has not abated as households face further economic pressures with interest rates and inflation on the rise. Trade union militancy is on the rise with workers taking action for wage rises after years of suppressed wages. Wage rises need to start at seven per cent to begin making gains on the cost of living.

Food and energy prices have gone through the roof. The Reserve Bank of Australia (RBA) increased interest rates by another 0.5 per cent to 1.35 per cent to curb inflation – the third rise in three months. Living standards for those on mid to low incomes have gone backwards. Tenants fear hikes in rent as investors seek to recoup the higher interest rates on their loans.

And yet again the all-too-familiar refrain calling for “wage restraint” (wage cuts) to curb inflation is being heard.

The moneybags wasted no time spinning out a scare campaign.

Wilcox continued: “There is a major risk that the 5.2 per cent increase that has been awarded to the National Minimum Wage, with increases of between 4.6 per cent and 5.2 per cent to award rates, will fuel inflation and lead to even higher interest rates; even more hardship for people with mortgages, personal loans or credit card debts; and add substantially to the risk of unemployment and underemployment – particularly for unskilled employees […].”

Just as it is never the right time for a wage rise, employers and governments always blame wage rises for inflation – and unemployment for that matter – and pursue wage reductions or wage restraint in the name of curbing inflation. Before looking at this claim, it is worth clarifying what inflation is.

Inflation is the rate of change of prices measured as a percentage. It is not a measure of the level of prices.

The Consumer Price Index (CPI) measures the inflation rate of retail goods and services consumed by households. Its calculations are based on price movements of a basket of commodities that are seen to reflect an average household’s expenses. These include food and non-alcoholic beverages, alcohol and tobacco, health, transport, communication, education, and insurance and financial services.

Reserve Bank Governor Philip Lowe in his speech to the Australian Chamber of Commerce on 21st June 2022 identified factors contributing to the recent surge in inflation. These included:

He could have added the impact of floods on crops as witnessed by the recent price rises in fresh fruit and vegetables.

“Not surprisingly, this pressure on domestic capacity has led to a broadening of inflation pressures in Australia,” Lowe said. He points to the outlook for retail gas and electricity prices which are set to rise this month when forecasting an annual rate of inflation of seven per cent in the December quarter.

Interestingly, he made no mention of wages as a cause of the 5.1 per cent inflation figure for the twelve months to the end of March. This was not a careless omission. It is because wage rises do not cause inflation.

Historically, as is occurring now, wages are playing catch-up with price rises. When wages rise, they eat into profits, something that capitalists fight tooth and nail against.

They either accept the cut to profits – at present at record highs – or find ways to restore them. Accepting a cut in profits is not in their capitalist DNA. The most common response is to increase prices if they feel the market can bear the higher prices. They also resort to other measures such as increasing the exploitation of their employees by such means as longer hours, unpaid overtime, or cutting jobs.

The “printing” of money – quantitative easing – as was done during the pandemic, has an inflationary impact on the economy.

The cost of inputs to production have risen and been compounded by shortages arising from global distribution problems. The latter are largely a result of the pandemic, a shortage of shipping containers, and most recently western sanctions on Russia.

Petroleum refining and petroleum fuel manufacturing have risen 17.6 per cent, following a rise in global crude oil prices and the failure of OPEC countries to deliver agreed increases in production. Rising freight costs have also contributed to industrial inflation. These higher costs feed into the domestic economy and drive up the CPI.

These sources of industrial inflation, as identified by Lowe, have spurred on rises in the CPI.

Employers, governments, and capitalist economists blame workers for inflation. They point to wage rises as the cause and refer to an “inflationary spiral” or “wages-prices spiral.”

This “spiral”, they claim, begins when workers win a wage rise. Their bosses are supposedly forced to increase prices. Workers then chase another wage rise to restore purchasing power, which results in another price rise. So the story goes. This is used as an argument for workers to restrain wages to halt the spiral. Bosses are not asked to restrain prices or profits – and profits are at record levels! The “wage-price spiral” myth is just that, a myth. It is one means by which companies seek to suppress wages and boost profits.

Karl Marx addressed the relationship between wages and profits: “Profits can grow rapidly only when the price of labour – the relative wages – decrease just as rapidly.” “[…] the interests of capital and the interests of wage-labour are diametrically opposed to each other.”

It is always important to test theory against reality: did wage rises cause the inflation we are presently experiencing? The recent increase in the minimum wage followed decades of stagnating or falling wages. Wages played no part in inflation. All the minimum wage decision does is belatedly restore purchasing power lost in the twelve months to 31st March 2022. The real value of wages did not rise.

Low interest rates, oil embargoes and the collapse of currency controls were among the main causes of a period of stagflation between 1972 and 1974. Stagflation being the coexistence of high inflation as measured by the CPI and stagnating growth. Wages again chased prices.

Then in 1979 there was an acceleration of inflation, mainly driven by soaring global energy prices and high interest rates that saw interest on mortgages well into double figures. Inflation continued through to the early 1980s. Workers again fought for and won wage rises in an attempt to keep up with inflation.

There is an additional factor that has developed since Marx who lived in the 19th century. That is monopoly capitalism – imperialism. Monopoly markets can override free-market operations where supply and demand could have impacted prices. Monopoly pricing through cartels of monopolies spelt the end of “free markets.”

Crises such as the present cost-of-living crisis or the looming recession will continue as long as capitalism exists. They are inherent to the system and cannot be eliminated. But that does not mean that their worst impacts cannot be alleviated under capitalism.