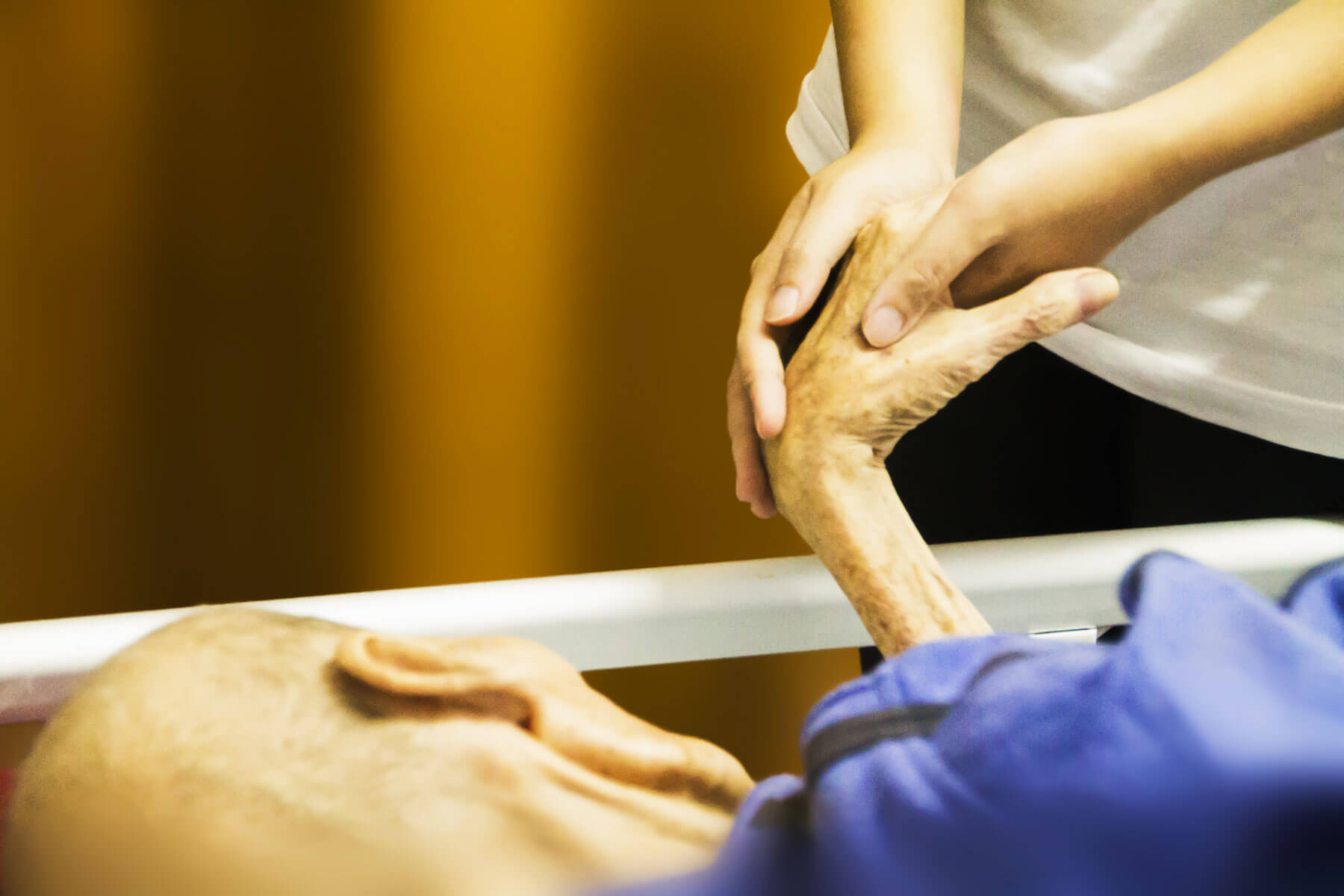 At the end of April, CTV published a news item about a 31-year-old Toronto woman who was nearing final approval for a medically assisted death. CTV reported that the woman has a number of chronic illnesses and uses a wheelchair, and that she had been trying to find affordable housing that was accessible and that would not aggravate her illnesses. Unable to find appropriate housing after months of searching and struggling to live on a poverty-level $1200 monthly income through Ontario’s Disability Support Program (ODSP), she determined that dying was better.

This story is one of several that have been reported on in recent months, about people living in poverty or with disabilities or illnesses who have concluded that Medical Assistance in Dying (MAID) offers them a level of dignity in death that they have been denied in life.

These reports have aroused a renewed condemnation of MAID, which was expanded through legislation passed in March 2021. But really, this is a condemnation of capitalism which has proven time and again that it cannot provide a decent quality of life for the majority of the world’s people.

Like abortion, MAID is a health issue that is, first and foremost, about people’s right to control their own bodies. As such, it is a decision best left to individual people. Clearly, however, the decisions made are greatly affected by the supports – or lack thereof – which would make extending life and postponing death a reasonable option. In that sense, MAID is a health issue that immediately involves questions like affordable housing, adequate income, strong health and social supports – all of which need to be universally and accessibly guaranteed by the government.

No person should feel compelled, including by social or cultural pressures, to continuing living in pain or suffering. But just as people should not be compelled to continuing living, they must not feel compelled to die due to lack of services or supports. Many people face desperate hardships – personal, health, social or economic – during their lives, and it is unfortunate that much of the public discussion about MAID avoids addressing the urgent need for radical reforms that can help confront these hardships.

In no way is dignity in death a cure for the indignity of poverty, isolation or oppression based on racism, sexism, ableism, homophobia or transphobia. Nor is it a cure for capitalist policies that are responsible for deep cuts to health and social programs. We must oppose every attempt to counter pose MAID to the urgent need for the expansion, increased funding and wider accessibility to these programs.

So, the solution is not to dial back MAID rights. Rather, the way forward is to dramatically increase state supports and to eliminate poverty and homelessness.

This means immediate action for a full employment policy to create jobs with good wages, and reforms to Employment Insurance to make it non-contributory and to provide 90 percent of previous earnings to all unemployed workers for the duration of unemployment. It means a universal public pension which guarantees a livable retirement income for all. It means expanded universal healthcare to include pharmacare, vision, dental, mental health and long-term care. And it means a federal housing strategy to build one million units of social housing, roll back rents and ensure rent control for all tenants.

It also means income supports for people with disabilities and their caregivers, and for retrofit programs to ensure accessibility in the home and in society. These and all government programs must give particular attention to Indigenous and racialised people and people with disabilities, starting by involving members of those communities in program development and implementation.

From the point of view of public policy, then, the debate should not be over a miserable life versus a quick death, but on how to secure a qualitatively better life from cradle to grave, which the state is on the hook to provide.

Dignity in death is important. But it is inseparable from dignity in life, and capitalism can guarantee neither.