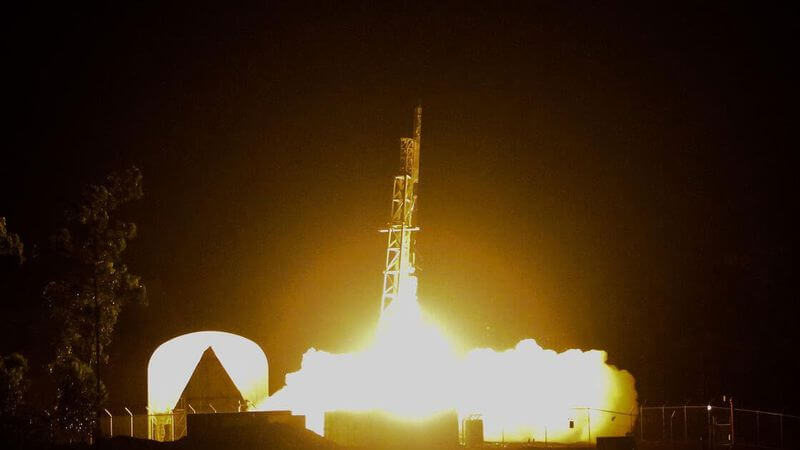 The launches happened from the newly constructed Arnhem Space Centre near Nhulunbuy. The space centre is privately owned and operated by Equatorial Launch Australia (ELA). ELA is now planning a big expansion for the spaceport.

The space centre is on the land owned by the Yolngu people.

Senior leader of the Gumatj clan and Gumatj Corporation Chairman, Djawa Yunupingu, said the launch was a new beginning for the region, creating jobs and tourism opportunities for the Yolŋu people.

A flood of celebration cannot hide the dangers from the growing numbers of rocket launch sites around the world. Tens of thousands of launches are having major impacts on Earth’s environment and a peaceful world.

Every rocket launch helps to punch a larger hole in the Earth’s ozone layer.

When rocket parts fall back to Earth, burning up on re-entry, they drop a toxic stew of burned electronic parts into the air and water.

Every time a rocket crash-lands or explodes, the damage is tremendous – and crashes happen regularly. A 2013 study found that rockets had been crashing, consistently since 1975, between four to ten per cent of the time, at every spaceport in the world.

Launch corporations like ELA promise lots of jobs, no environmental harm, and no military uses in order to worm their way into communities, But most launch facilities, sold to the public as civilian, are soon taken over by the military and Pentagon space missions are launched.