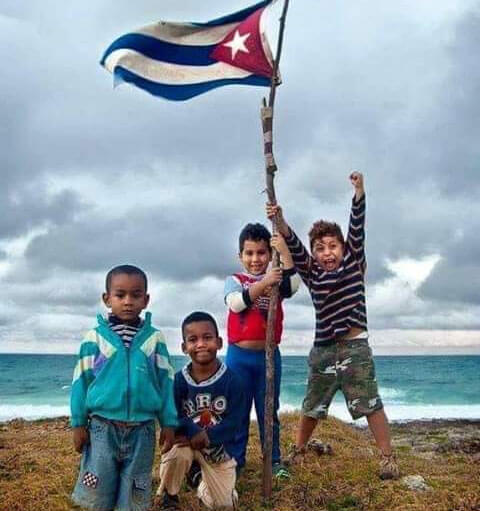 26th July 1953, Fidel Castro Ruz, a sharp and upcoming lawyer led an attack of 150 on the Moncada Army Barracks in the eastern Cuban city of Santiago. The country at the time was in the tyrannical grip of the dictator Fulgencio Batista who had seized power the year before with the support of the United States. Only 100 of the combatants that day saw action and of those only thirty survived, including Fidel who was charged with treason and found guilty. Fidel appealed and during his appeal he attacked the legitimacy of the government of Batista, giving a short history of the struggle for freedom of the Cuban people from Carlos Manuel de Cespedes in the 1860s to Jose Marti in the 1890s to that moment. Towards the end of his defence plea he stated, “We were born in a free country that our parents bequeathed to us and the island will sink into the sea before we consent to be slaves of anyone.” He wished no ill will to the judges who were trying him nor did he “fear the miserable tyrant who took the lives of seventy of my comrades.” Fidel concluded with the words which became prescient of the socialist revolution which came later. “Condemn me. It does not matter. History will absolve me.”

Fidel’s unrelenting patriotic speech created a buzz amongst the people of Cuba. Fidel was sentenced to 19 years of forced labour but the clamour from the masses saw him freed with Batista sending Fidel into exile in 1955 where he ended up in Mexico. The following year, 1956, Fidel and eighty-one other patriots, including Che Guevara and Camilo Cienfuegos, travelled in the small boat Granma to start an uprising in Cuba. The mission almost failed when the ship went off course landing them in the mangroves instead of the planned landing at the beach. There they were greeted by Batista’s planes who bombed the boat leaving only twelve survivors.

The survivors determined regrouped getting support from local farmers. The revolutionaries who later became known as, Los Barbudos or “The Bearded Ones,” went on to carry out a six-month guerrilla campaign, word of their exploits creating another buzz amongst the people and they responded and volunteers began to arrive. On 1st January 1959, the revolution had in one sense finished and, in another sense just begun. They would now need to convert the vacuum left by the fleeing dictatorship into a socialist republic. Would the Cuban socialist republic endure in the hearts and minds of the Cuban people?

In 2022, sixty-three years later, the Cuban Revolution continues despite the hardships and attempts to subvert it by its much larger capitalist neighbour to the north, the United States of America. The US government sees Cuba as a bad example but to most of the people of Cuba and the rest of the rest of the world, Cuba is the good example. Prior to the triumph of the revolution most Cubans did not have a job, nor a dwelling with water, sanitation and electricity or access to education and health care. The government set about to address the interests of the Cuban people including literacy. Today this people-first approach continues which is why the revolution still enjoys the strong support of the majority of Cuban people. The majority of the world looks to Cuba as an example of how society can be transformed for the benefit of all.

Why do people want to leave Cuba and what about 11th July 2021, protests?

Some people choose to leave Cuba encouraged by the US who use their position in the world to severely blockade Cuba making it difficult for economic activity in Cuba to be fully realised. The largest and closest neighbour fears the example Cuba sets and tries to paint the revolution as “bad example” and a “threat.” So, it tries to bring Cuba to its knees by various means, the principal one being through an economic and financial blockade, which not only restricts trade between the two countries but also puts restrictions on other countries wanting to trade with Cuba, especially by including Cuba on the list of countries that sponsor terrorism. COVID and the lack of tourists, the blockade and the terrorist-watch list mean great difficulties arise in the day to day lives of the Cuban people. Food prices have risen in Cuba and to shop in some supermarkets requires having a plastic card topped up with USD. While the state through its system of a ration card for basic food items and toothpaste ensure that no one is left hungry, shortages are always difficult to cope with. The US again saw an opportunity to exploit the shortages it helped create.

On 11th July 2021, in San Antonio de los Baños, Matanzas, Palma Soriano (in Santiago de Cuba province) and a few other cities there were US-sponsored protests organised via social media including “Bots and troll farms to disseminate messages on Twitter through false accounts and using technology to change the geolocators to make it look as though the messages originated in Cuba,” according to research by Helen Yaffe published by American University – Washington DC.

The protests were about shortages of food, personal hygiene items and medicine, electricity blackouts and restrictions taken by the government to control COVID-19 transmissions. At the time President Miguel Dias-Canel went to San Antonio de Baños to listen and speak with the people about their concerns. In the year that has passed Cuba has its own COVID vaccines and has succeeded in vaccinating most of its people causing COVID-related deaths to plummet and transmission to also be greatly reduced. This has allowed foreign tourists to once again visit Cuba and has given a kick start to employment. Repairs have been made to electricity generating infrastructure though there still remain challenges. The twenty main organisers of the more violent protests and principal ringleaders were given sentences of up to twenty years in a trial in January 2022 in Holguin. The sentences were part deterrent and partly as a punishment for the severity of the loss of peace and order that these protests caused. The protagonists were in part inspired by the words to a song by a group of expatriate Cuban musicians from the Cuban bands Gente de Zona and Yotuel, who recorded a song in Miami in February 2021, Patria y Vida (Homeland and life) which suggests the sixty years since 1959 is too long to wait for a better world and revolution was a failure. On the other side of the polemic, the patriot artists in Cuba recorded, Patria o Muerte por la vida (Homeland or death for life), a song which suggests that the artists who recorded Patria y Vida have sold out on the Revolution, and are puppets of the empire and slaves of money. The video clips are both available to view on YouTube.

The spark ignited by the failed storming of the Moncada Barracks on 26th July 1953 brought on the Cuban Revolution by the decade’s end and that revolution continues to this day in Cuba. Freedom also brings responsibilities for each and every Cuban as freedom must be fought for and defended as well as cultivated, propagated, and celebrated and Cubans do this every year on 26th July. As the world faces challenges over climate change, a growing recession, a pandemic that mutates and continues onwards, Cuba shows it is the proud and resolute nation that could overthrow a brutal dictatorship and begin a new society. Cuba continues to be an example and a beacon for hope and change around the world. 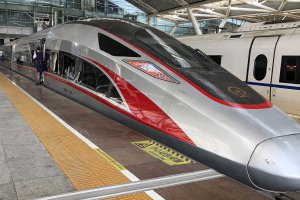 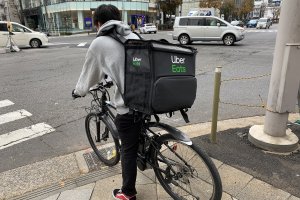 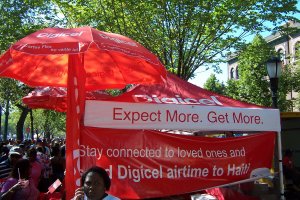 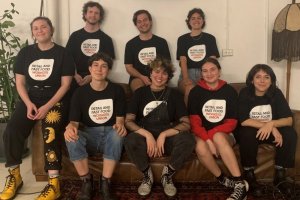