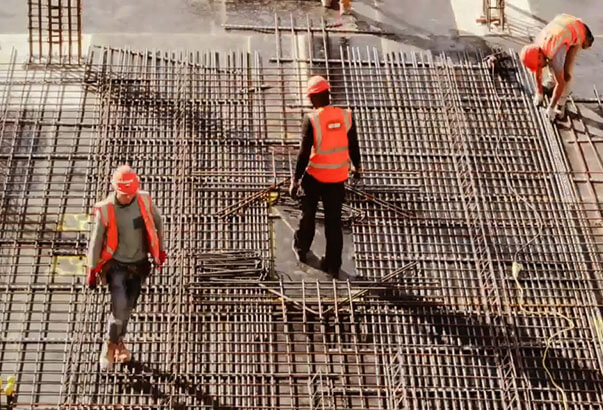 As the inflation rate soars to 6.1 per cent and the Australian working class grapples with a cost-of-living crisis, corporate CEOs are taking home more money than ever.

A report from the Australian Council of Superannuation Investors (ACSI) revealed the amounts paid to the CEOs of top ASX-listed companies. On average executives of major Australian companies claimed $9.14 million in salary last financial year, more than 130 times what the average working Australian made during the same period. The highest earners on the list were Afterpay executives Nick Molnar and Anthony Eisen, the pair taking home a whopping $264 million combined. Statistics from Australian Unions showcase the rate at which corporate executives are paid, earning $0.29 on average every second, far greater than the rate of the average Australian worker.

Executive bonuses have also grown exponentially, soaring on average to 76.7 per cent of the maximum rate. Mark McInnes, CEO of Premier Investments (the parent company of Smiggle and Peter Alexander), received a bonus of $2.7 million on top of his salary, the largest of its kind. It is also worth noting that Premier Investments claimed $68.7 million in global wage subsidies during the COVID-19 pandemic from seven countries, none of which has been repaid after turning $271.1 million profit last financial year.

If it wasn’t enough that the excessive salaries “earned” by these executives comes from the exploitation of the working class, these exorbitant salaries come at a time when the Australian working people are doing it tougher than ever. The ongoing cost-of-living crisis has already taken its toll on Australians, the standard of living of seventy per cent of Australians impacted. The Labor Treasurer Jim Chalmers has recently announced that inflation has rocketed forward to 6.1 per cent, far outstripping wage growth. Excessive finger-pointing has gone as economists and the government try to find the cause of the ongoing crisis, primarily blaming the war in Ukraine, recent flooding on the East Coast, and (with a hilarious irony) wage growth.

Chief economist from the Australia Institute Dr Richard Denniss explains that the real cause of Australia’s inflationary crisis is private sector price increases.

“It is rising profits, not rising costs, that are driving Australia’s inflation. While workers are being asked to make sacrifices in the name of controlling inflation, the data makes clear that it is the corporate sector that needs to tighten its belt,” says Denniss.

Denniss goes on to state that “there is no direct link between costs of production [labour] and prices beyond the desire of firms to maintain, or increase, their profits.”

If the current cost-of-living crisis is to end and similar future crises of capitalism are to be avoided than the system must change. Any society where corporate overlords can reward themselves with enormous amounts of wealth while relegating the working people to poverty is not one that works for the many. 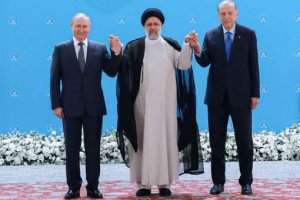 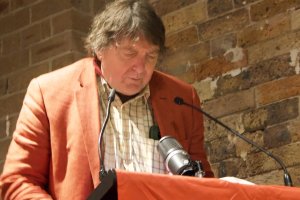