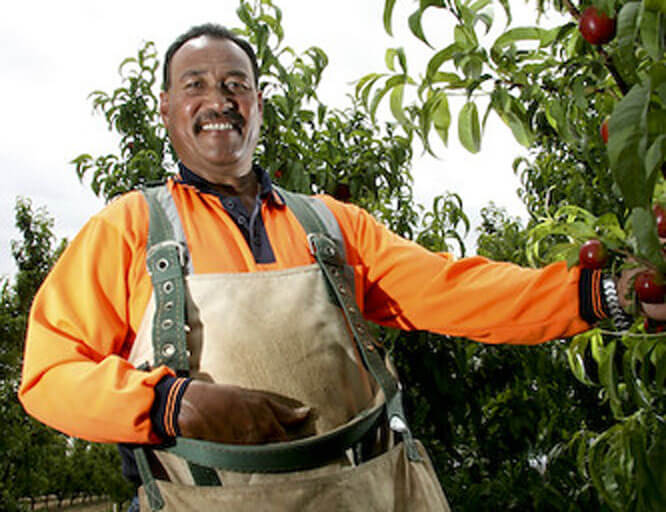 Photo: Department of Foreign Affairs and Trade – flickr.com (CC BY 2.0)

The Australian Workers’ Union is calling for a compact between employers and unions that would allow the hiring of migrants to address the skills shortage, but only if employers agree to contribute to the training of an Australian for a similar position. AWU National Secretary Daniel Walton will seek support from delegates to the union’s National Conference, starting today, to take the proposal to the Federal Treasurer’s Jobs and Skills Summit this year. The AWU is also calling on all new migrants arriving to be joined to their relevant union by default, to mitigate widespread exploitation and wage theft.

The union is concerned that Australian skills have been hollowed out over recent decades, with apprenticeship rates plummeting and the TAFE system struggling for funding. “Employers have effectively been allowed to de-skill the nation by successfully lobbying conservative governments to remove their traditional obligation to train Australians. They then turn to short-term migration to fill roles, which exacerbates the problem. It’s human centipede policy,” Mr Walton said.

“The AWU recognises that migration, including some short-term migration, is economically necessary in the immediate term. But the union believes employers in Australia have an obligation to help Australians fill the roles they are creating.

“Our proposal would be a significant step beyond the Skilling Australians Fund. We would need much larger contribution of at least $10,000 and the deal would also need to ensure funds are actually targeted to training in the industries where sponsored migrants are used. Right now, no one actually knows where the money funnelled into the SAF goes or how it’s spent.

“It’s in the national interest for Australians to fill Australian jobs. If we don’t address things now we’ll be letting business turn Australia into a Saudi-style guest worker economy.

“I know the usual parties will hyperventilate at the idea of default union membership, but if you put down the ideology for a second it makes obvious sense.

“The weight of global research indicates the strongest counterweight to worker exploitation is trade union membership. If we want to fix a culture where migrant workers get ripped off and undermine our employment system then union membership is the best and most efficient weapon we have.”