The legacy of the Soviet Union 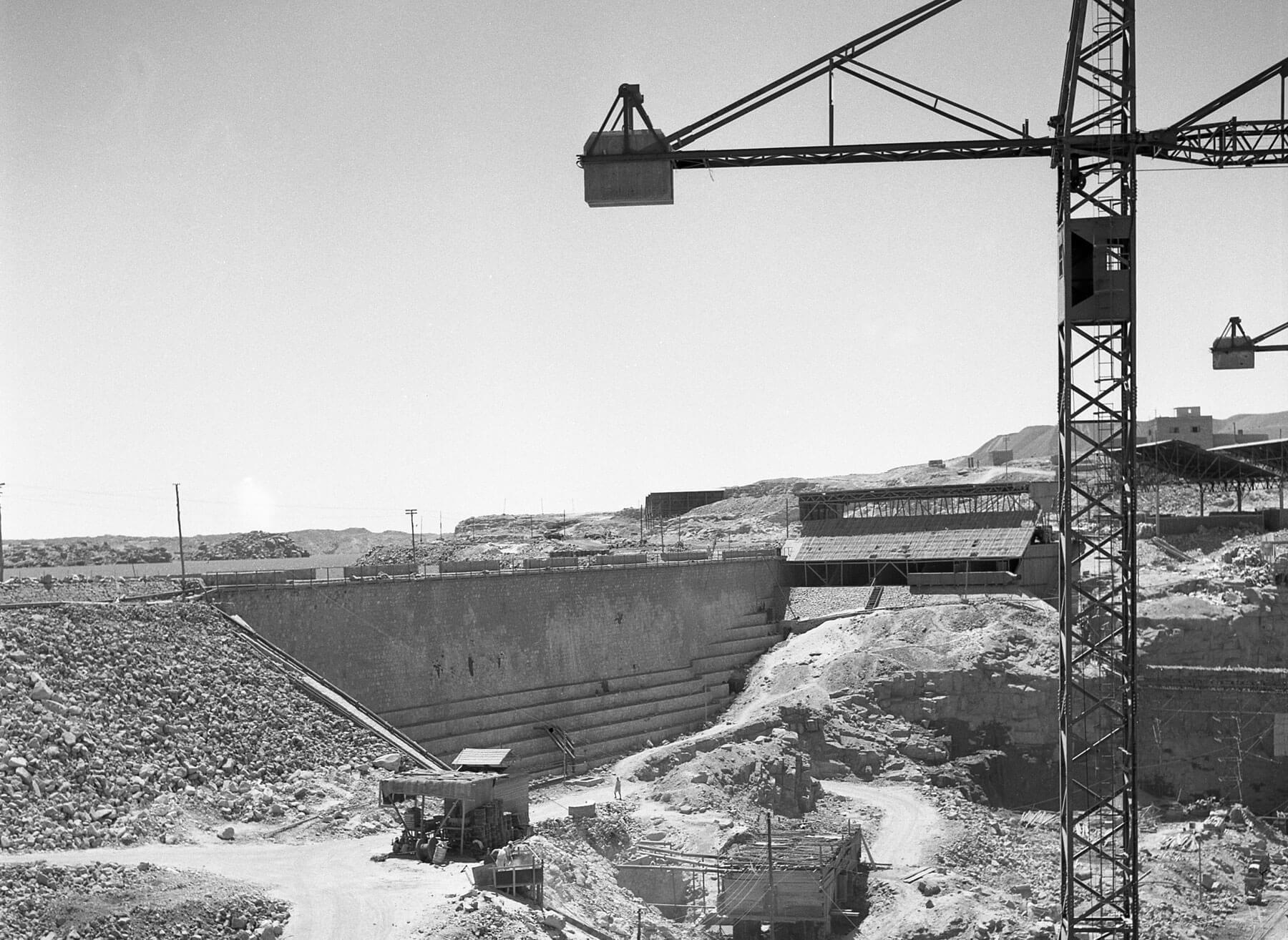 “In 1917, new forces came to power in Russia – the Bolsheviks. I don’t know how you feel about them, whether you like them or not. However, we appreciate them because they supported us. They began to support our struggle against colonial oppression. This is the essence of our relations with Russia. Russia and the Soviet Union supported the African anti-colonial movement.”

These were the words with which Yoweri Museveni, the president of Uganda, greeted Sergey Lavrov on his recent tour of Africa.

A notable feature of conflict in Ukraine is how the few countries in the world known as the “West” have spectacularly failed to gain the support or even sympathy of the vast majority of the world’s countries. These countries have refused to institute self-destructive sanctions, have refused to condemn Russia, and are developing ways of working with Russia outside the tired old frameworks established by the West. Why?

As Museveni pointed out, it is because they remember very well the crucial role of the Soviet Union in their struggles against European colonialism.

To understand the current situation, some history is needed.

In the 1920s and 1930s, the Soviet Union was undergoing extraordinary transformations. There is not space to go into all of them here, so let me focus on one of these developments. The Soviet Union was in the process of implementing the world’s first program of preferential policies for minority nationalities. In such a vast country, there are many such nationalities, from the Arctic north, through the east Asian parts, to the many nationalities in the Caucasus and Donbass. True, the Bolsheviks were learning on the go, but as they did so they fostered written languages (where they were only spoken), autonomous regions, local government, culture, literature, education, and raising the economic level from what in some cases was still tribal society. For the first time in their histories, these peoples were being liberated.

Then came a crucial breakthrough: there is a direct connection between the national question within the Soviet Union and the question of liberating colonises countries. Through a series of speeches and articles between 1918 and 1927 from Stalin, the following main points arise.

First, the liberation of nationalities within a socialist country like the Soviet Union is necessarily connected with the liberation of the many peoples in the world suffering from colonial oppression. It was the communists who first made this connection.

Second, for too long socialists (of many types) had looked to Western imperialist countries for the breakthrough of proletarian revolutions. Instead, they needed to look East, where the real revolutionary upsurge was happening. And by “the East” is meant China, India, Egypt, Morocco – in fact, all of the countries in Asia, Africa, and the Pacific that were still colonised.

Third, capitalist imperialism relies on colonies for food, fuel, raw materials for industry, cheap labour, and closed markets to sell their over-priced products. This is the “rear” (a military metaphor) of capitalist imperialism. It follows that Communists need to resolutely support anti-colonial struggles for national liberation.

Fourth, this means that the Soviet Union, along with other socialist movements, should “support – resolutely and actively … support – the national liberation movement of the oppressed and dependent peoples.” This concrete reality meant a consistent flow of arms, technology, advice, and education, so as to assist these anti-colonial movements, from the Chinese Revolution to liberation movements in Africa and elsewhere.

Later, the Soviet Union was busy on another front, within the UN. In the 1950s, it proposed what became the Declaration on the Granting of Independence to Colonial Countries and Peoples. The proposal was taken up by a coalition of Asian and African states in the growing non-aligned movement. Only after a number of newly liberated countries were admitted to the UN was the critical voting majority achieved and the declaration was adopted on 14 December, 1960. This short declaration is very sharp. Independence from imperialist colonialism is an “inalienable right” to real freedom. The “subjection of peoples to alien subjugation, domination and exploitation constitutes a denial of fundamental human rights.” Colonialism is an “impediment” to freedom, to “the social, cultural and economic development of dependent peoples.”

But what happens after liberation, when a formerly colonised country sets out on the path of independence? Western countries, which had not so long ago colonised these countries, enslaved people, and committed atrocities, began to propose Western-style capitalist “democracies.” Did such measures lift people out of chronic poverty and improve their lives? No, since the proposals put the cart before the horse. By contrast, the Soviet Union began to assist with economic construction. Intergovernmental agreements on economic and technical cooperation were signed with 37 African countries. On this basis, Soviet specialists participated in the creation of about 600 enterprises. These included vital power generation (the largest being the Aswan Hydropower Complex in Egypt), heavy industry, machine-building, metal-working, and processing for agricultural and livestock products.

Many of these were still operating in the 1980s, but the counter-revolution of 1989-1991 in the Soviet Union dealt a cruel blow to African development. The new and chaotic Russian Federation retreated from Africa, as well as many other parts of the world, as it dealt with its own economic woes brought about by “shock therapy.” African countries, along with many others, experienced a wave of neo-colonialism. Western countries returned, ripping out raw materials with no benefit at all for the people. A lifeline came about ten years ago with China’s Belt and Road Initiative, which has picked up and improved on the former Soviet approach.

But now Russia is back, and African countries remember. Moscow has never established a colony in Africa, has never interfered and told them how to run their own affairs, and has been concerned since Soviet days with the economic base, with production capacities. But the sixth largest economy in the world will be back in a new way, adding its experience and expertise in coordination with the BRI.

To return to the Ugandan president,  Yoweri Museveni: two observations to Lavrov should be noted. First, Museveni said in relation the conflict in Ukraine: “Within the framework of the movement for the liberation of Africa, we know who is who, who is doing what and why, and what role we are assigned.” What does this mean? “When some controversial issues arise and some demand that we take a stand against Russia, we answer that these people have supported us over the past hundred years. How can we go against them? … How can we stand up against those who have never done us any harm, but on the contrary, helped us?”

Second, he also reminded Lavrov of the Soviet Union: “I don’t know how you feel about the Bolsheviks, whether you like them or not.” Lavrov may be one of the most capable foreign ministers on the planet today, but he is not a Communist. Here we have an experienced African leader reminding Lavrov of Russian history: “we appreciate them [the Bolsheviks] because they supported us.”