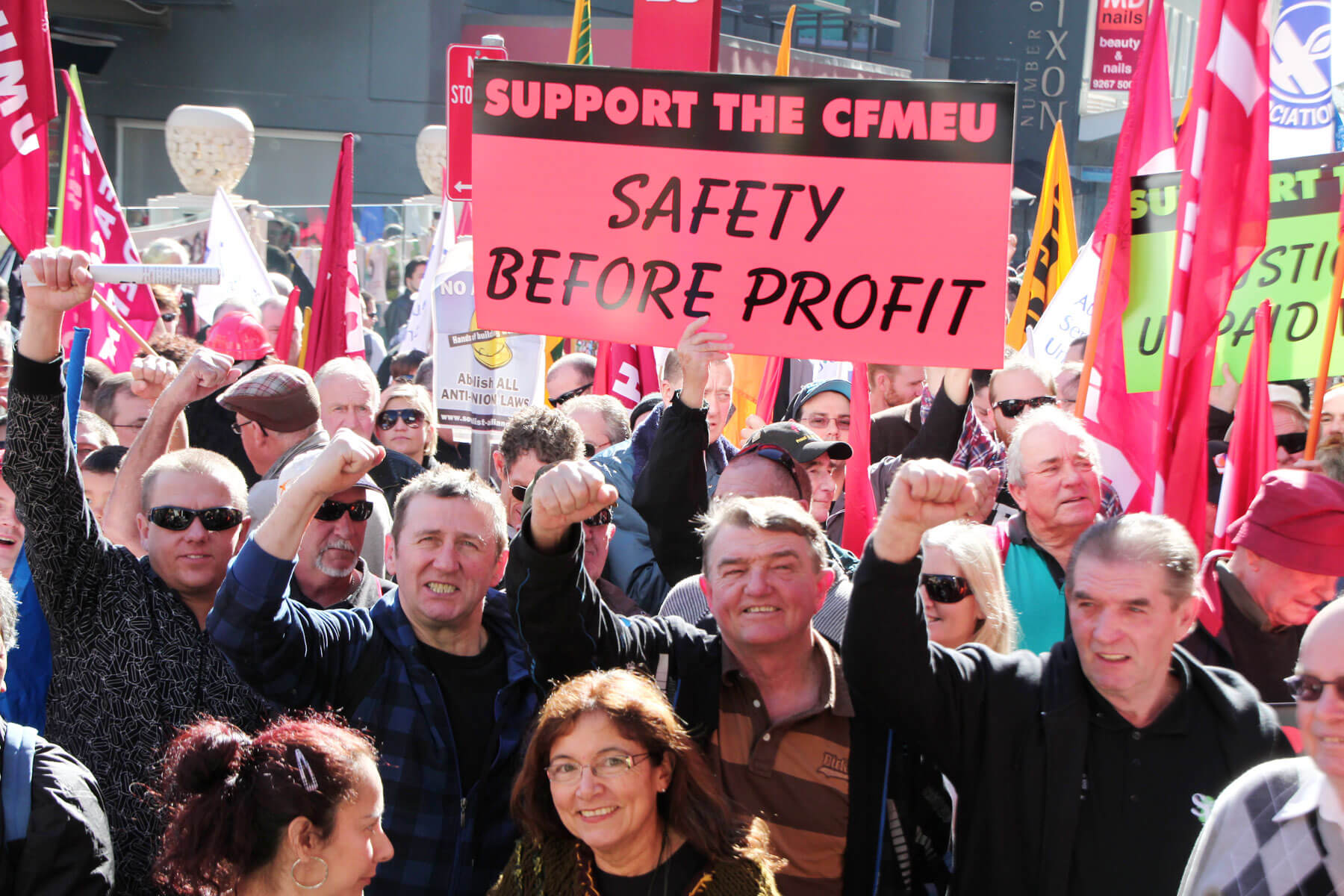 Unsurprisingly, these increases began the same year Scott Morrison became Prime Minister. Despite decreasing steadily for over a decade, workplace deaths and serious injuries have immediately shot up and not come back down. The combination of government attacks, government inaction, and insecure work is killing workers. The new Labor government needs to be held to account to pass laws that keep workers safe and decrease workplace deaths. Most importantly, workers need to organise themselves and fight for safe workplaces.

Fifty per cent of Australians experience mental illness in their lifetime. Abuse, stress, bullying, fatigue, violence, aggression, sexual harassment, and difficult or traumatic events are just as dangerous as physical hazards. Depression and anxiety are strongly associated with the workplace and job security.

Insecure work, unsafe workplaces, and workplace harassment contribute to mental illnesses with negative impacts on workers personal lives and work. Workers with insecure jobs are also less likely to report health and safety issues in fear of losing their jobs.

In addition to guaranteeing secure work to all Australians, we need mental health reform. This including free public psychological treatment as well as the recognition of “psychological injuries” as legitimate workplace injuries eligible for workers’ compensation.

The logistics and manufacturing industries are two of Australia’s most dangerous. They accounted for thirty-five per cent of all workplace deaths in 2020, and twenty per cent of all injuries.

The deadliest occupations were machinery operators and drivers, technicians and trade workers, and labourers, who together make up seventy per cent of all workplace deaths. Vehicle collisions, being hit by moving or falling objects, and being trapped by moving machinery or between stationary and moving objects were the cause of seventy-six per cent of all workplace deaths.

The manufacturing and logistics industries also have the second and third highest rates of serious injuries. Labourers are the most commonly injured, with machinery operators and drivers, and technicians and trades workers third and fourth. Together, the occupations make up fifty-seven per cent of all serious workplace injuries. Body stress, slips, being hit by moving objects, hitting objects, incidents with mechanisms, and vehicle collisions made up eighty-five per cent of all serious workplace injury claims.

Workplace health and safety standards are extremely important for workers in our industries. They’re the difference between life and death and we need to unite and fight to strengthen them. To start this, workers need to join the union and elect a militant HSR.