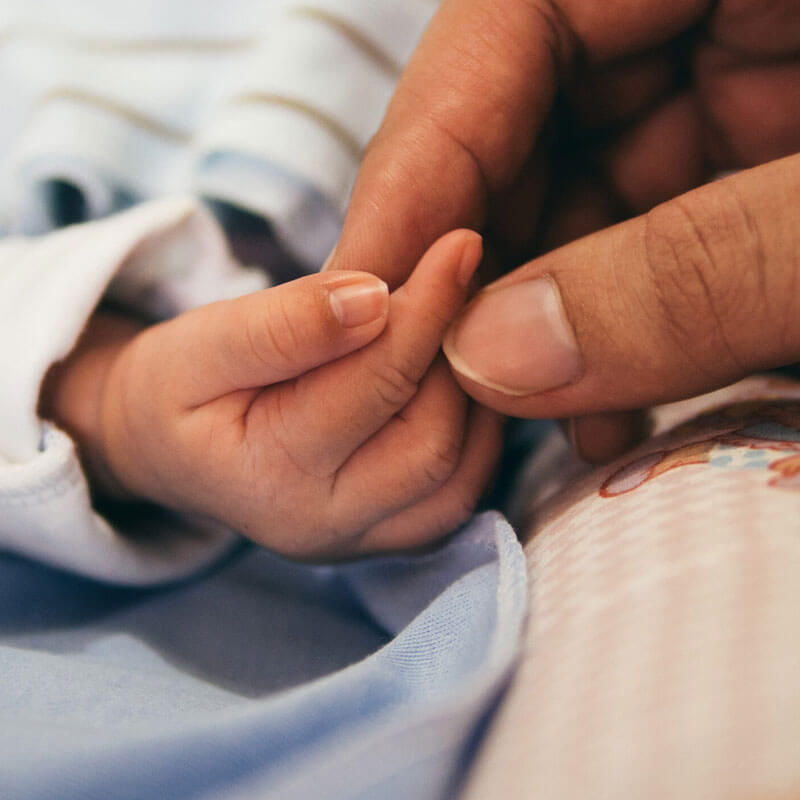 In early August, the Final Report of the Inquiry into Children Affected by Parental Incarceration was tabled in the Victorian parliament. The Report made damning findings in regard to the current system of bail in Victoria, which has implications for all states and territories.

It is estimated that around 45,000 children in Victoria will have a parent in prison at some point during their childhood, or around five per cent of the general population. Unsurprisingly given the grossly disproportionate rates of incarceration that Indigenous Australians face, Indigenous children are overrepresented in this statistic. Around twenty per cent of Indigenous children will have an incarcerated parent at some point in their childhood.

The Report found that having incarcerated parents is a significant disadvantage in a child’s life. Having a parent in prison can delay childhood development, impact emotional and social wellbeing, and in general lead to poor health outcomes (mental and physical) for affected children. Thus, it can lead to intergenerational trauma and a repeating cycle of incarceration across multiple generations.

Across the past few decades, successive Victorian parliaments have strengthened bail laws to make it increasingly harder to get bail. As a result, incarceration rates in the state have steadily increased. As it stands, more Aboriginal women are on remand in Victoria (meaning they have not been convicted of a crime), than are serving a prison sentence for a crime they’ve been convicted for. Women and Indigenous people generally, as well as children and young people, and those living with a disability, are also disproportionately affected by the current bail laws.

Reason Party MP Fiona Patten has called Victoria’s current bail system “dysfunctional.” Victoria has “reverse onus” laws which require the accused to show “compelling reasons” why they should be granted bail. A judge cannot grant bail if a person does not meet this very high threshold.

Furthermore, an ever increasing laundry list of offences is captured by these harsh laws. It is no longer just serious and violent offences that are subject to the “compelling reasons” test, but repeat property crimes such as shoplifting have also made the list.

Harsh bail laws violate the most fundamental norm of our criminal justice system: that one is innocent until proven guilty of a crime. And worst of all, they are not effective to solve the problem they were designed to address. In Victoria, these harsh laws were introduced to prevent serious violence (usually by men). In reality, women are often denied bail because it is not safe for them to go home due to family violence; because they are mentally ill; or because they are experiencing homelessness.

The Report adds another damning layer to this problem. Harsher bail laws are having a detrimental impact not just on Victorian adults, but on Victoria’s children too. This Report is a good opportunity for the whole country to reflect on the purpose of bail laws and whose interests they serve. There is very little evidence that incarceration is an effective antidote to crime, and ample evidence that it does much more harm than good.

A truly just outcome would recognise the social determinants of crime, as well as the vulnerabilities that make it more likely that certain people – and not necessarily the dangerous cons the bail laws are aimed at – will come into contact with the criminal justice system. We need stronger community supports for people experiencing family violence, mental illness, and homelessness, as well as programs to divert young people from the criminal justice system. Locking innocent people up is never the answer.