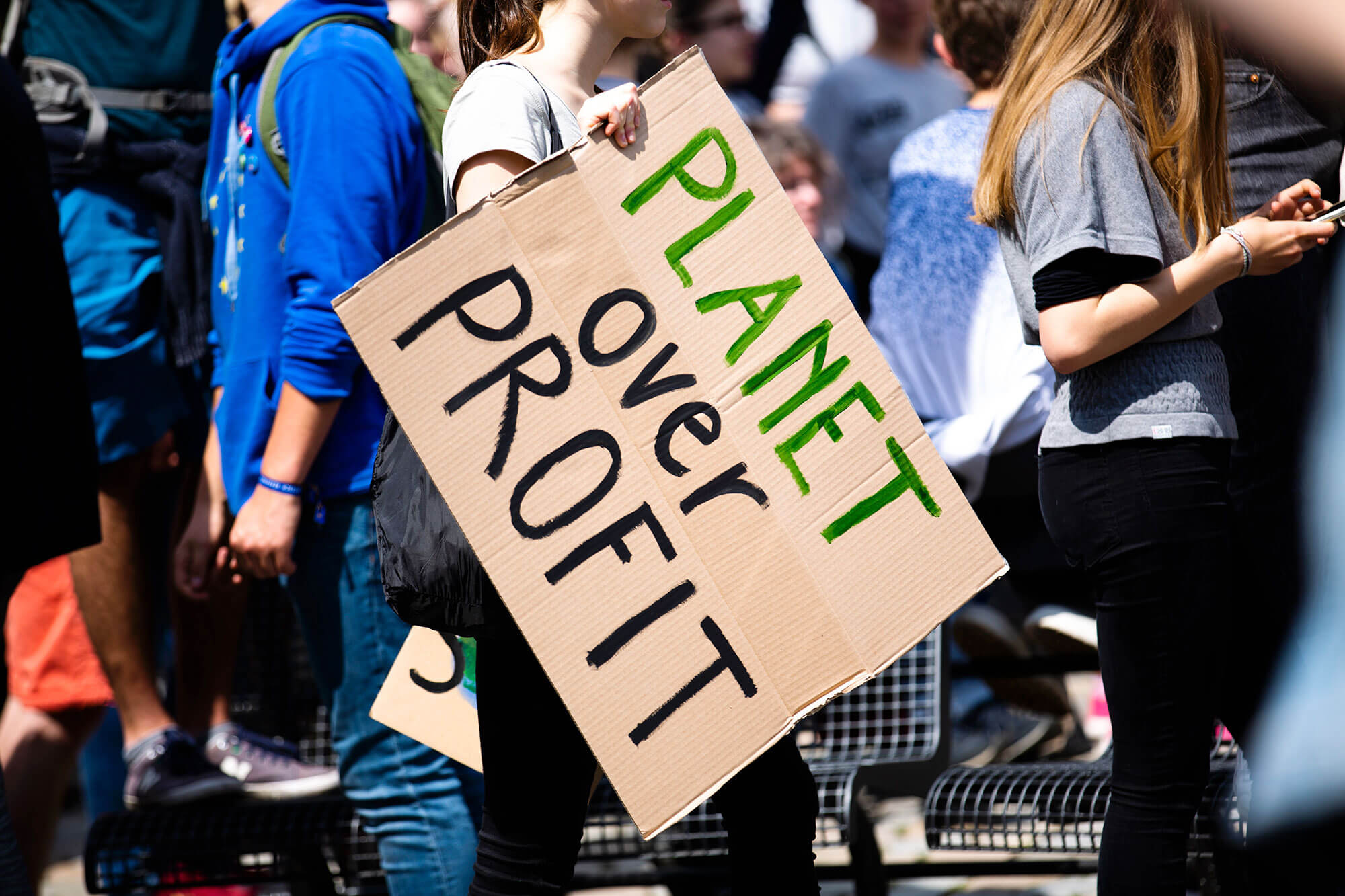 As of writing, a bill placing into law Labor’s forty-three per cent emissions reduction target by 2030 has passed the lower house. The bill also places into law that the national energy market is eighty-two per cent renewables by 2030. The bill is expected to pass the Senate. However, the bill did not pass without modifications.

While the Australian Labor Party did not need crossbench support in the lower house, it understood the strategic importance of support from the Teals, and it largely needed Greens support in the Senate.

Speaking to the climate bill’s passage in the lower house prime minister Anthony Albanese stated that “I am very pleased that the climate legislation has passed the House of Representatives […]. This is a fulfilment of a core promise that we made at the election […].”

Independent MP Zali Steggall appreciated the government’s collaborative spirit noting that “there is a genuine desire from senior ministers in the government to work with us, they have heard the calls from our communities.”

Beyond the climate target, the bill also legislates several items, among them:

These concrete actions in tackling our climate disaster so early into the new parliamentary term are welcomed news for many who have been waiting for Australia to take steps forward and bodes well for future action. However, not everyone was happy.

The Coalition voted against the bill despite some of its “moderates,” such as Shadow Foreign Affairs Minister Simon Birmingham, suggesting the Coalition should either vote for the bill or not oppose it (for more on the Coalition’s rhetoric, see page three).

However, one Liberal MP did break with her colleagues, Bridget Archer, who reasoned that she did not believe climate change to be a left or right issue, stating that it “transcends age, gender, political beliefs and socioeconomic circumstances” which was evident in the people she spoke to from Baptist ministers to business leaders.

MORE TO BE DONE

While the Greens were able to get concessions into the climate bill, party leadership made it known that the fight for more climate action wasn’t over. Writing on Twitter, Greens leader Adam Bandt wrote:

“Extremely disappointed that Labor made it clear during negotiations that they still back new coal and gas projects.

“Right now there are 114 new coal and gas projects in the pipeline.

“You cannot put the fire out while pouring more fuel on it.

“We will ramp up our fight to stop Labor opening coal and gas mines. Using our numbers in the parliament we will now turn to putting further limits on coal and gas.”

Additionally, the Australian Conservation Foundation stated that while the new climate bill is “an important step forward” and had been “significantly improved” due to good faith negotiations that they would “continue to push to improve the climate bill as it is debated in the Senate, advocating for the inclusion of stronger language to make it easier for legislated targets to be updated when Australia strengthens its targets as part of the Paris Agreement.”

The public should view the passaged of this climate bill as an extremely promising development beyond the bill itself.

In his victory speech, Albanese stated that he wanted to “promote unity” and that he wanted to show that collaboration and working with people was a “strength” and “not [a] weakness.” These were promising words, however, that almost appeared to be empty rhetoric when it came to the politics of the climate bill.

Speaking on the Greens, Albanese was hostile and dismissive at times. While stating that his party would “consider” “sensible amendments,” he spoke frankly about the bill: “We’ll put forward the legislation before the parliament; every member of the house and every member of the Senate should vote for it. If they don’t, they’ll be held accountable for it.”

However, as noted above, the ALP did work with the crossbench, correcting previous mistakes. Speaking on negotiating with the Greens, Climate Change and Energy Minister Chris Bowen stated that while the government believed it had a mandate, it wanted to work across parliament with those who had the “nation’s interests at heart.”

It should be commended that the Greens and the ALP, whose relationship can be fraught, were able to come to the table and develop sensible policies on climate action. It is in the nation’s interests that there is a united front against the Coalition and reactionary forces in parliament and that policies that can correct the near-decade of economic and social decline be implemented.

However, we should be under no illusions. Currently, there are no socialist forces inside parliament. As a result, legislation will always attempt to reform the system, not change it. While these policies can have a general ameliorating effect on the adverse nature of capitalism, it is not a substitute for a radical transformation of our society. We must continue to fight to demand more radical change through building our labour movement and getting the working class conscious of the class war that has been waged upon it. Only when we have a militant, conscious working class will we be able to enact true change. Until then, we should work to support (while providing caution) positive parliamentary developments which can improve the conditions of workers in the intermediary period.