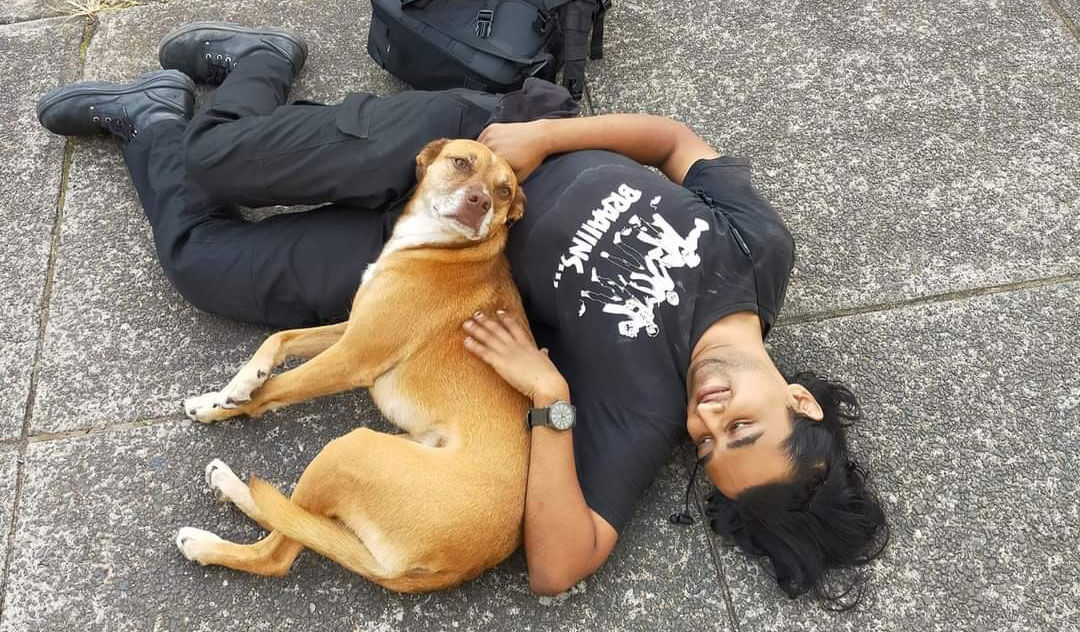 A mass memorial was held for Sydney environmental and trade union activist Ishtiaq Varlin, 28, on Saturday 6th August at Alexandria town hall following his sudden and unexpected death on 25th July. Over 200 comrades, friends, and family members of Ishtiaq from a wide range of socialist and left political parties, organisations and collectives attended. Attending organisations included members of the NSW Greens, the Jura books collective, the Australian Student Environment Network, as well as members of the Communist Party of Australia, black flag Sydney, and other socialist organisations. Ishtiaq was known to members of the CPA for some time and was a co-worker with several members of the logistics and manufacturing branch in a Sydney warehouse. Here he collaborated with party members in the United Workers Union in developing and struggling to win the first EBA at this workplace. This struggle continues.

Ishtiaq had a rich and varied activist career. Ishtiaq had previously been a member of the NSW Greens where he had worked in the office of former NSW Senator Lee Rhiannon and served a term as NSW Greens co-convenor, had previously worked as an organiser for United Voice, had positions of responsibility in the Australian Student Environment Network where he played a key role in the organising of the 2020 Students of Sustainability conference. He was an active member of the Jura Books collective, which runs an Anarchist bookshop in the suburb of Petersham in Sydney. He had also participated in the southern cross solidarity brigade to Cuba in 2017.

Many participants at the memorial recounted the achievements that Ish made, as well as his warm character and the depth of his comradeship and friendship with so many people. Among the many people who made statements attesting to Ishtiaq’s hardworking, selfless, principled and non-sectarian character were former Firefighters union secretary and NSW Greens electoral candidate Jim Casey, and former NSW Greens Senator Lee Rhiannon who sent a video message to the memorial. Ishtiaq believed in collectivism and the power of collective action of workers and the community to change the world. Ishtiaq was a friend to many, including many CPA members in Sydney, and he will be missed by the many who knew him.