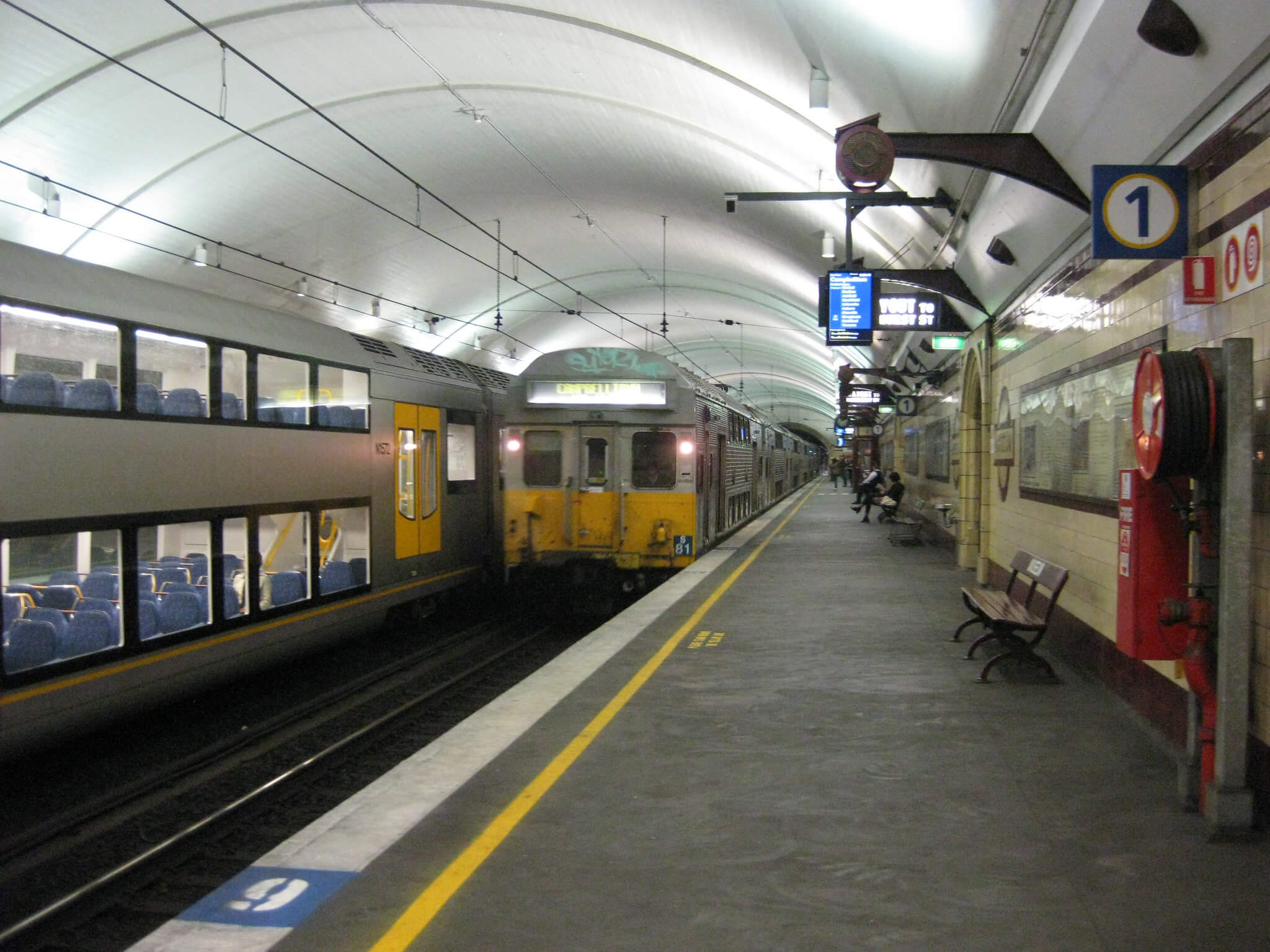 Workers at Sydney Trains and NSW Trains are taking industrial action throughout August over the Government’s refusal to negotiate in good faith. Health and safety, job security, privatisation and domestic violence leave are all on the Rail Tram and Bus Union’s (RTBU) agenda, but the safety of Sydney’s new metro trains is a primary concern. Strictly speaking, the action is not a strike. Instead, workers have put bans on working with trains made overseas, overtime, working with contractors or doing non-essential electrical and maintenance work.

Rail workers in NSW began taking industrial action last year, after negotiations with management stalled. Sydney Trains proposed cuts to redundancy entitlements, full-time jobs and consultation on work health and safety issues. So far, they have refused to come to the table to negotiate with workers over these proposals. And workers are steadfastly refusing to sacrifice their safety and conditions.

In an effort to turn public opinion against train workers, the NSW government has cut services on a number of lines across the state – both metro and regional. An estimated 70 per cent of train services in metro Sydney are affected. In addition, despite the ticket gates being thrown open, commuters are still being issued with infringement notices for not paying their fare.

The Chief Executive of Sydney Trains stated that fare enforcement was necessary and that:

“[t]he data we receive when commuters tap on and tap off is used to plan and adjust services to meet commuter demand and assists us to communicate real time capacity information.”

This facade of concern for commuters has been a consistent feature of the companies’ response to the actions. It is a blatant attempt at strike-breaking and should not be heeded. The Opal system is designed to generate profit and commuters are a captive market: commuter satisfaction is not the company’s primary concern.

But RTBU NSW Secretary Alex Classeens says workers will not be intimidated into ceasing their action:

“Workers won’t be bullied into allowing unsafe trains to run on our railways, nor will we be bullied into submission by a government more focused on ideological games than in delivery of the public transport system we all deserve.”

At the heart of this issue is a broken system wherein employers can use the expiry or termination of a workplace’s enterprise agreement (EA) to attack wages and conditions, and refuse to negotiate in good faith. On twitter earlier this month, @RTBUnion had this to say:

“The RTBU has been a loud critic of the way employers have been able to use the terminations of EAs as a bargaining tactic to drive down wages & conditions. Great to see his tactic heading for the bin where it belongs.”

This in response to criticism of this practice by the new Labor government. Workplace Relations Minister Tony Burke has stated that Labor will commit to legislating to close this loophole. It remains to be seen how effective this legislation will be.

The issue of using EAs to rip off workers is not confined to the transport industry: it is endemic to industrial relations in Australia. The NTEU is fighting the same battle on many fronts as university EAs come up for negotiation. Earlier this month, RMIT staff were threatened with proceedings in the Fair Work Commission if they refused to work for free on the university’s open day in protest of the University’s failure to negotiate.

The NSW train action is expected to continue for weeks as part of a “rolling action” to force the NSW government to negotiate in good faith and protect their conditions. Nine actions are planned throughout August, targeting different aspects of the work that RTBU members do. Not all of the actions will affect the ability of train services to run.

The CPA stands in solidarity with train workers in NSW and with all workers whose employers are using the broken enterprise bargaining system to strip away their hard-won wages and conditions.