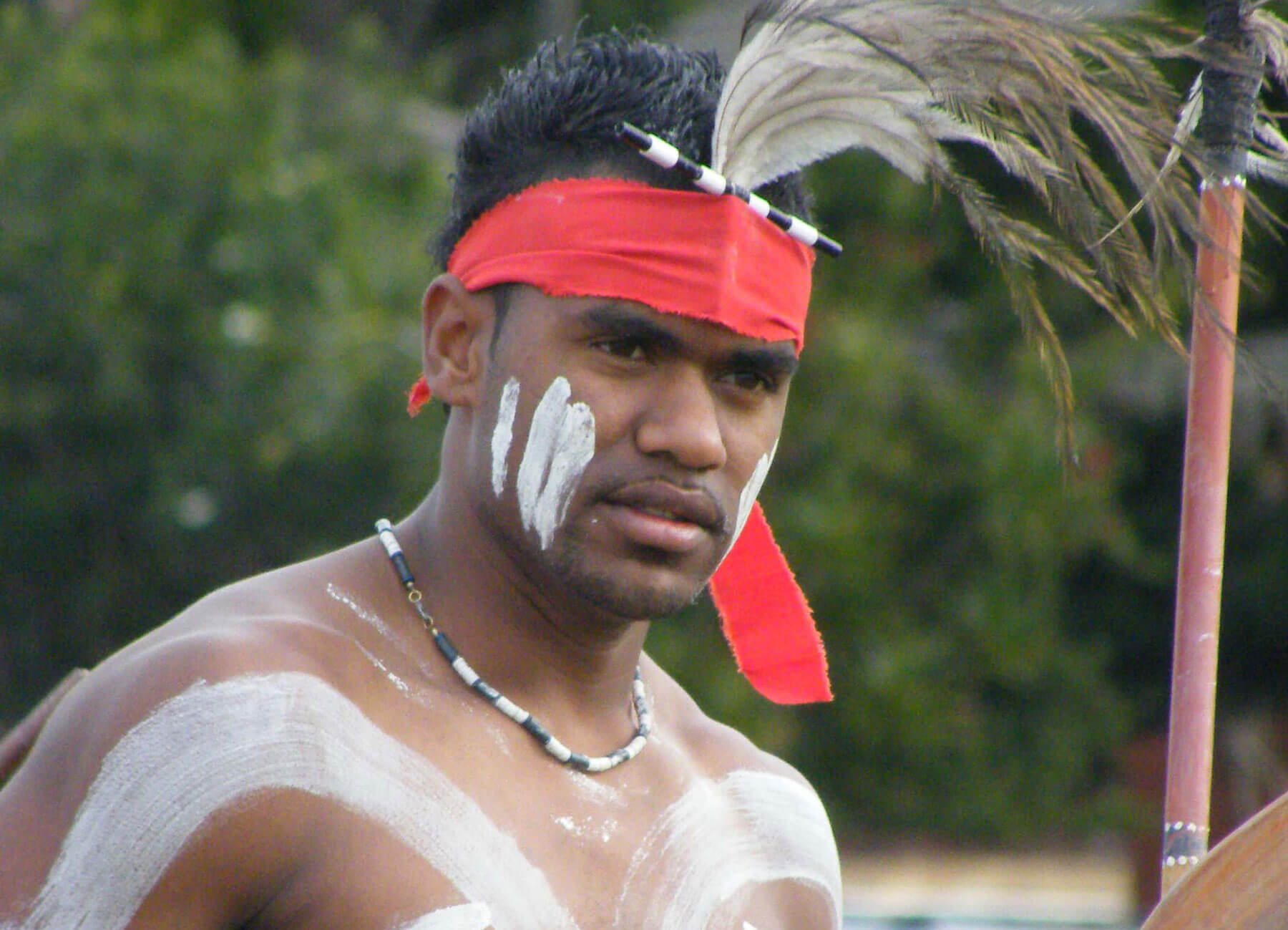 Last month, at the Garma Festival in Arnhem Land, prime minister Anthony Albanese released the draft wording that would be inserted into the constitution that would enshrine an Indigenous “Voice” to parliament.

He also released a draft question to be put to people at the referendum for the change.

The new provision in the constitution reads as follows:

“There shall be a body, to be called the Aboriginal and Torres Strait Islander Voice

“The Parliament shall, subject to this Constitution, have power to make laws with respect to the composition, functions, powers and procedures of the Aboriginal and Torres Strait Islander Voice.”

The draft question asks: “Do you support an alteration to the Constitution that establishes an Aboriginal and Torres Strait Islander Voice?”

Speaking on the referendum, Albanese stated that:

“I believe the country is ready for this reform […]. I believe there is room in Australian hearts for the [Uluru] Statement from the Heart. […] It is not a matter of special treatment, or preferential power. It’s about consulting Aboriginal and Torres Strait Islander peoples on the decisions that affect you. This is simple courtesy, it is common decency.”

According to Albanese, this Voice would not be a “third chamber,” but instead be “a body with the perspective and the power and the platform to tell the government and the parliament the truth about what is working and what is not.”

However, by putting this Voice in the Constitution, Albanese has stated that it “means a willingness to listen won’t depend on who is in government or who is prime minister.”

The referendum is expected to take place sometime in 2023.

GOOD BUT NOT ENOUGH

While many have welcomed the news with open arms, many Indigenous people highlighted the need for a treaty. Indigenous affairs spokeswoman Lidia Thorpe — a Gunnai Gunditjmara and Djab Wurrung woman — has responded by saying:

“We don’t have to wait until next year to have our rights legislated. Labor can support the United Nations Declaration on the Rights of Indigenous People, which is being debated in parliament […]. The Greens also want to see the government make meaningful progress towards Treaty, the potentially more difficult but ultimately more transformative part of the Uluru statement […].”

However, Thorpe has stated the Greens will negotiate “in good faith” but has certain demands such as a truth-telling commission – “an independent body that investigates and reveals past wrongdoing to resolve ongoing and historical conflict and heal from it.”

Others were more pessimistic about a “Voice.”

WHERE DOES THE CPA STAND?

The CPA acknowledges both an Indigenous Voice to parliament and Treaty as key tasks of Indigenous struggle. The CPA believes that material gains will result from these processes and develop better outcomes for First Nations people.

However, the CPA holds that Australia – as a state that only serves the interest of the ruling class – limits Indigenous struggle within its capitalist framework which is predicated on exploitation of the working class and, as a result, holds everything subordinate to profits for the ruling class. Therefore, true liberation for First Nations people is necessarily intertwined with the struggle of the working class for a truly equitable society not based on exploitation but is instead people-orientated.

At the 14th CPA Congress, the CPA outlined in its political resolution how it believed a socialist “Australia” would deliver a just society:

“Land rights as a recognition of prior Indigenous ownership of the entire Australian continent will be realised. This is the fundamental issue of rights for Indigenous people. There will be legislation to return land to its traditional owners based on traditional ownership, cultural association, long occupancy, connections or need. Aboriginal and Torres Strait Islanders’ land title will include full rights to minerals and other natural resources as well as to all sacred sites, heritage areas and areas of traditional significance.”

In other words, the CPA believes that a relationship between First Nations people and non-Indigenous people can only begin with an “Australia” that is truly acknowledges its colonial and capitalist nature which has robbed and murdered Indigenous people for centuries. Such an acknowledgement requires a commitment to work alongside First Nations people which transfers real rights and power back into their hands.

Before such a future can be realised it is important that we start acting and help First Nations communities. We need to move beyond just listening as First Nations communities have expressed time and time again their struggles: police brutality, undrinkable water, continued land theft, removal of children, among others. Participating in these campaigns and struggling alongside First Nations people we can move the conversation on equality forward and fight for more radical changes.