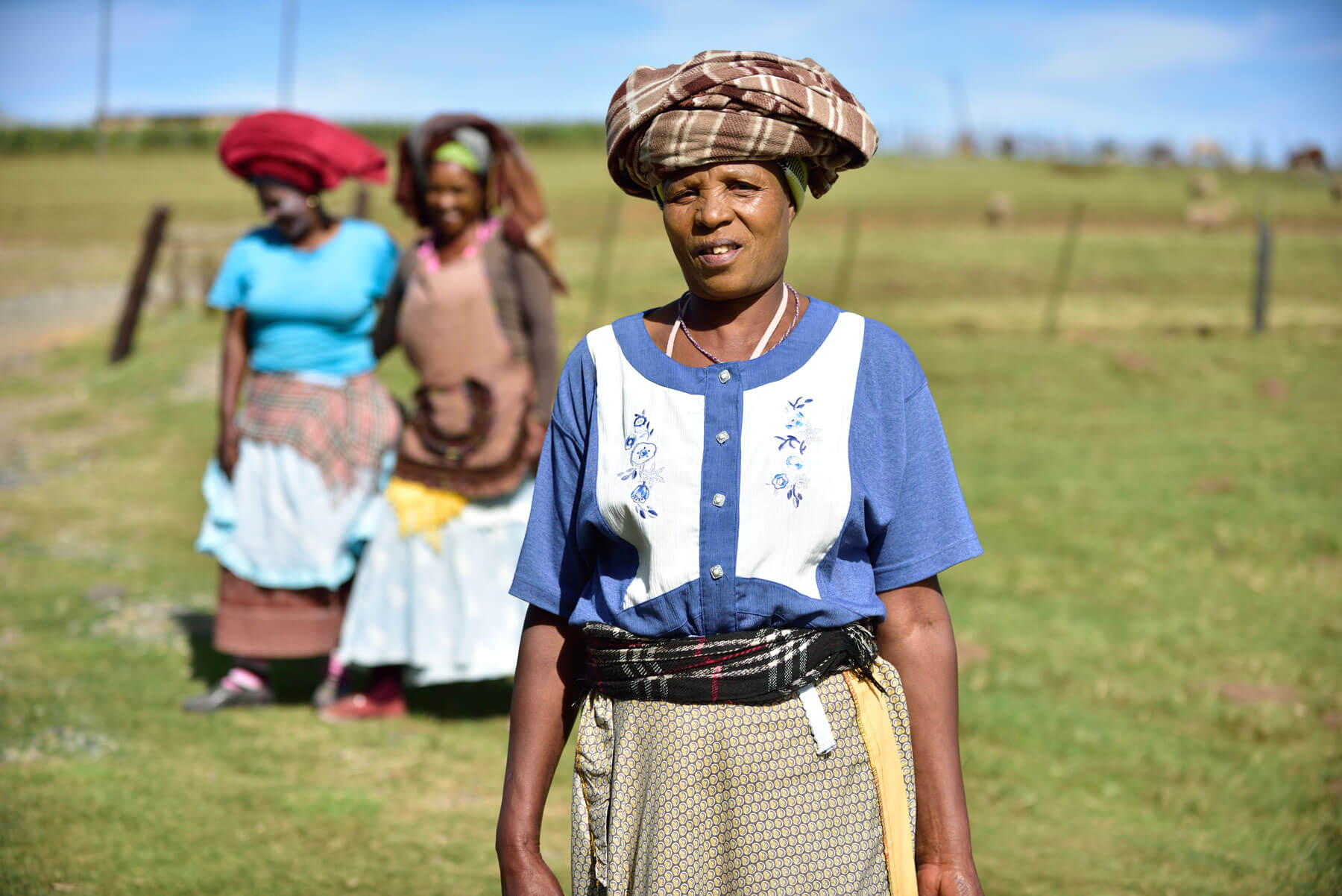 It is a sad fact that many countries around the world do not see Australia as a sovereign country, especially in terms of international relations. After a little over 100 years since federation, this is a poor state of affairs. To clarify: “sovereign” means the new definition that emerged in countries that had achieved liberation from imperialist and colonial oppression. To be sovereign therefore means mutual non-interference: it means not interfering in the internal affairs of other countries, and not permitting any other country to interfere in your own country. As we well know, Australia has constantly experienced external interference, first with the fading British Empire, and – since the Second World War – by the US. And Australia spends a good deal of time trying to interfere in the internal affairs of Pacific countries, as well as Indonesia.

What can Australia learn from South Africa? Two recent statements are worth quoting at some length. The first comes from Dr Naledi Pandor, the minister of international relations and cooperation. During a recent – and very underwhelming – visit by the US’s Anthony Blinken to South Africa, Pandor observed: “With some of our partners in Europe and elsewhere, there has been a sense of patronising bullying […] You can’t say ‘because Africa is doing this, you will be punished by the United States’ […] It is important for all of us to accept our ability to hold different opinions. We are, after all, sovereign nations that are regarded as equal in terms of the UN Charter. We may differ in terms of economic power and economic ability to influence development in different parts of the world, but what will make the world work is if we respect each other. One thing I particularly dislike is to be told ‘either you choose this or else.’ I definitely will not be bullied in that way, nor would I expect any other African country worth its salt to agree to be treated in this way.”

The second quotation comes from the South African defence minister, Thandi Modise, She has a background in the anti-Apartheid struggle and in 1980 was imprisoned for ten years by the former apartheid regime. Modise was one of 700 delegates from seventy countries at a major forum held near Moscow in August, 2022. In response to a question by a Russian journalist, Modise observed: “The reason Africa respects Russia is that Russia was never a coloniser of Africa […]. We also respect Russia for a second reason: where it has contributed, where it has given loans, it has not enslaved Africans. So we think that in terms of development, Russia has the potential to invest, to become a partner, to grow the economies that will lead to less poverty, less dependence […] [In reply to a question on BRICS:] Through South Africa, BRICS was enabled to expand to the rest of the continent. You will also remember that every time BRICS is hosted in South Africa, the other states are invited to participate. Therefore, we are already enabling China, Brazil, and India to get access to the countries which you sometimes may not have been able to come into. But as I say, it is about growing people. It is about growing respect. It is about growing positive relations throughout the world. That’s what we want; more than just making money.”

This is not to say Australia should simply copy South Africa on every issue. Instead, genuine sovereignty entails acting internationally in a way that is beneficial for workers and common people in Australia. Perhaps the foreign ministry in Canberra should spend some time in South Africa so as to learn how to act as a sovereign and responsible country.